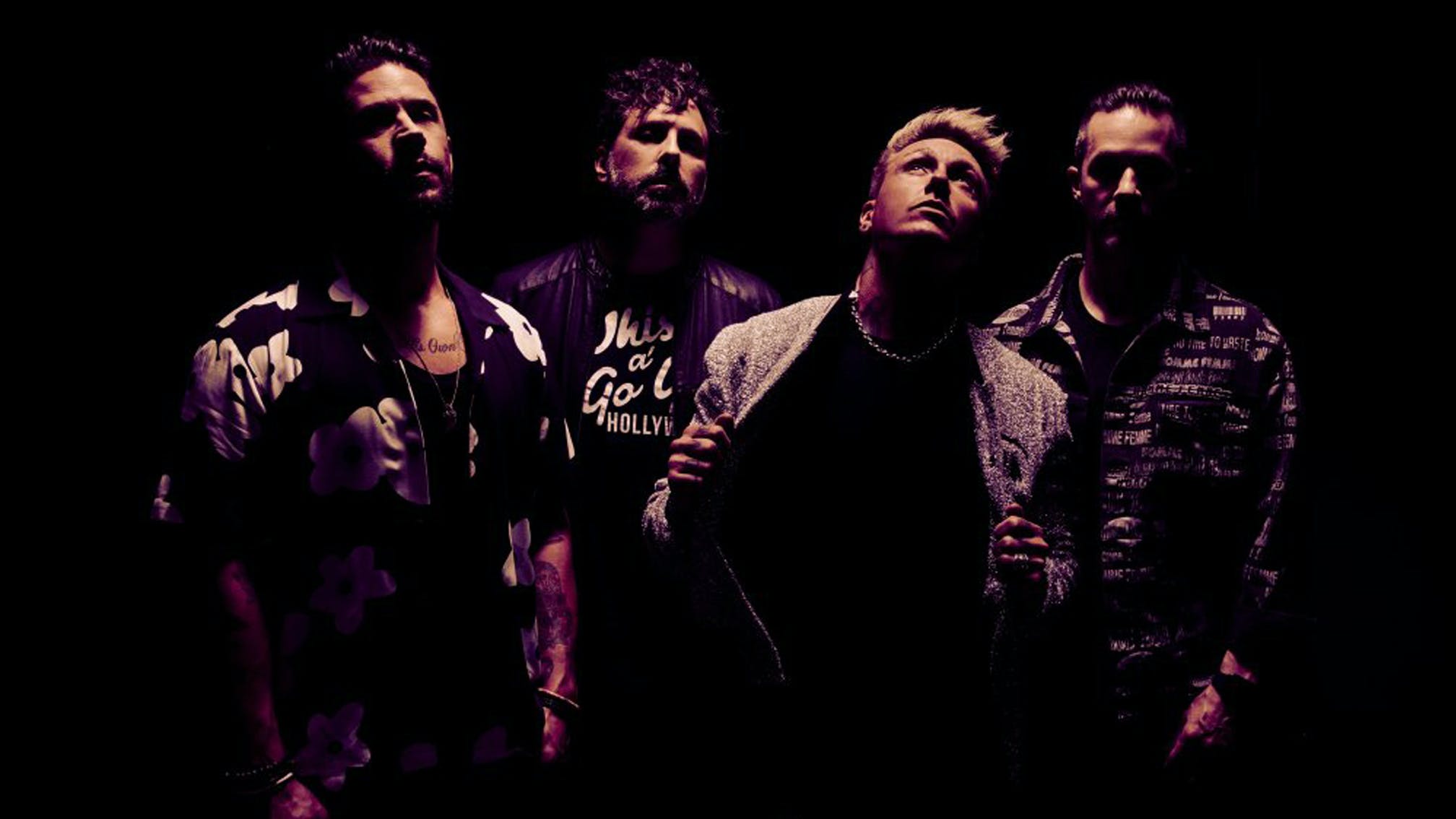 Papa Roach have shared a brand-new single, Dying To Believe, from their upcoming 11th album.

Discussing the meaning behind the track, vocalist Jacoby Shaddix explains: "We try to make music that means something to us, that moves us. When I look out into the world right now a lot of people are divided. The beautiful thing about music is it’s a unifier. I wanted to make a song that has some hope in it."

Dying To Believe follows the release of recent singles Kill The Noise and Swerve (featuring FEVER 333's Jason Aalon Butler and rapper Sueco). All three tracks will appear on P-Roach's next record, which is due out in 2022 via their own label New Noize.

Listen to Dying To Believe below:

The vocalist continued: "We’re sitting on something special, man. This album is going to blow rock fans’ minds. We are doing our best to project rock into the future but still maintain the guts and the purity of the genre and who we are as Papa Roach. So fans can expect to be taken on a wild ride on this one.

"And it’s all things Papa Roach, dude. It’s not like some self-indulgent, like, we got experimental and now we’re making Radiohead OK Computer – which is a great record, by the way. For us, we really wanted to hone in on what we felt were the strongest elements of our band and then evolving those."