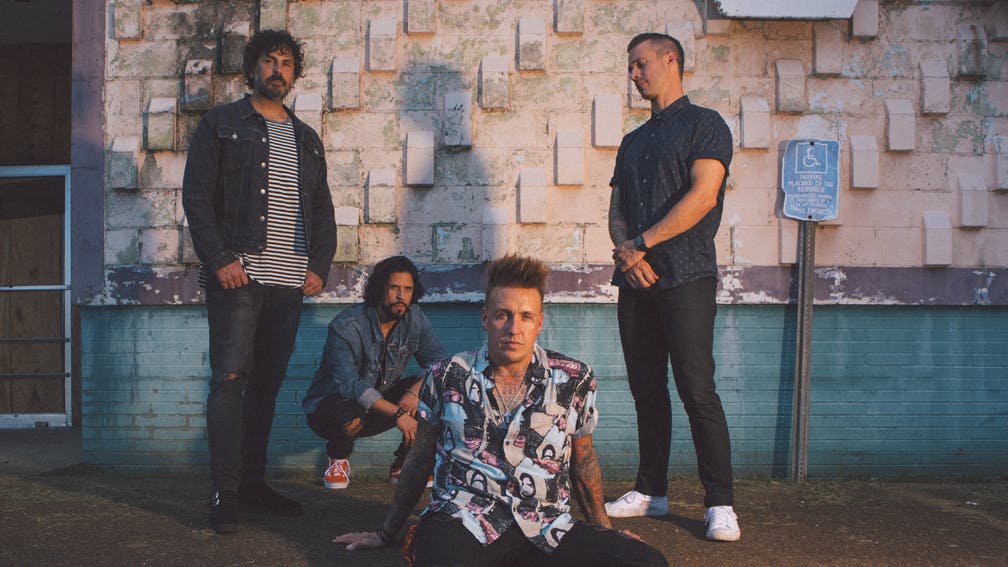 Fresh from their biggest U.S. headline tour to date, Papa Roach have announced even more shows: this time a European run with Hollywood Undead.

The California nu-metal heroes will be taking on Spain, Italy, Switzerland, Germany, Austria, Bulgaria, Hungary, Slovakia, Poland, France, Netherlands, Denmark, Greece and Romania in February 2020, with a career-spanning set list, and new material from their latest Who Do You Trust? album.

“This tour is long overdue – fans have been pleading for us to tour with the Hollywood Undead dudes, so we’re gonna give the people what they want!" says Papa Roach vocalist Jacoby Shaddix. “Europe has had some of our most favourite shows ever and the energy is always insane. We can’t wait.”

Read this next: The kids from Papa Roach's Last Resort video today

Catch Papa Roach and Hollywood Undead live at the following:

Read this next: Jacoby Shaddix on sobriety, hip-hop, Keith Flint and more