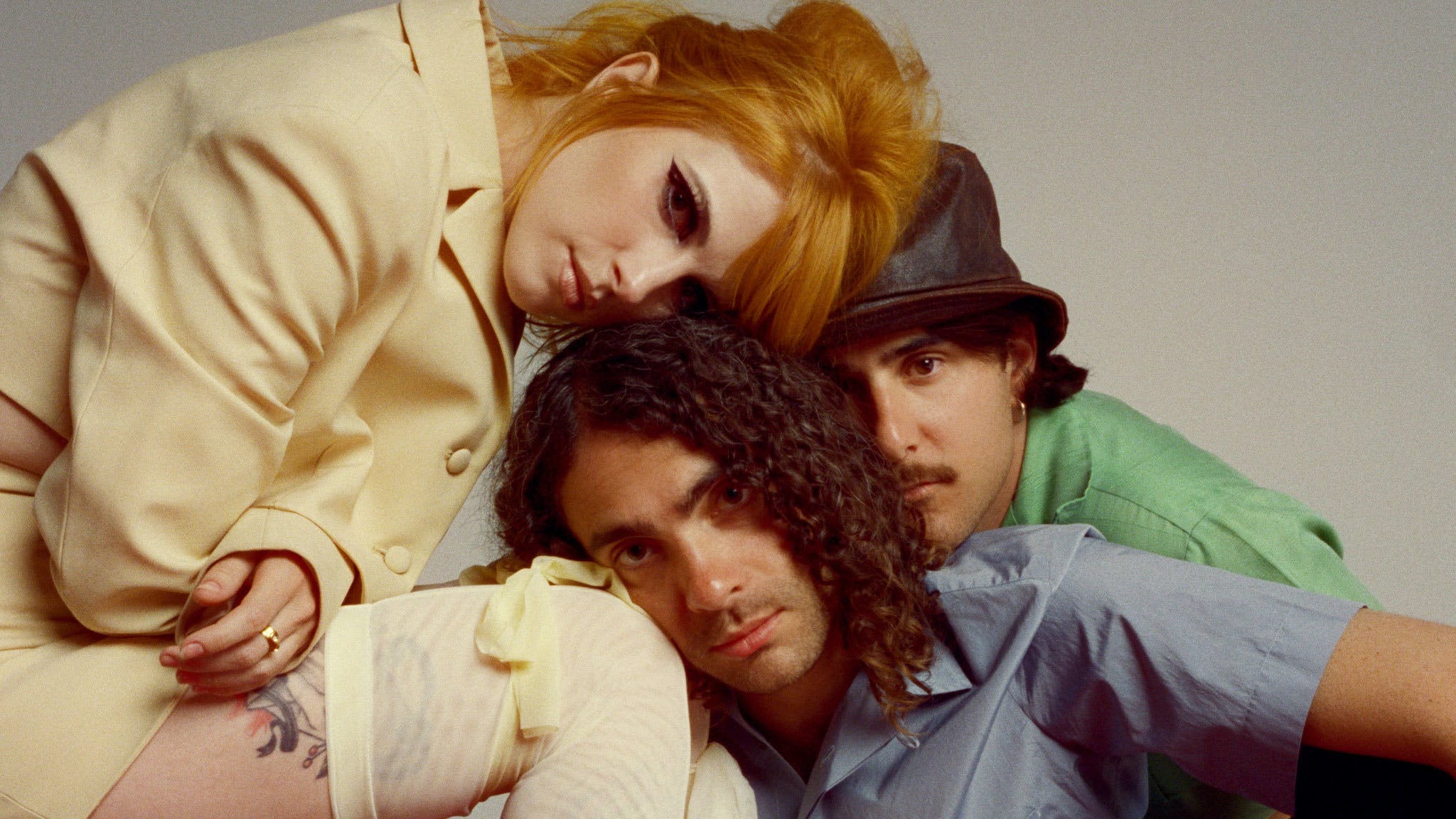 It’s happening! Following the release of their recent single This Is Why, Paramore have announced their long-awaited return to the UK and Ireland in 2023.

Armed with their upcoming sixth studio album – also titled This Is Why, and due for release on February 10 – the trio will be stopping off in Dublin, Cardiff, Glasgow, Manchester, London and Birmingham next April, with special guests Bloc Party.

Tickets go on sale next Friday, October 28, with a portion of sales going towards Support + Feed – an initiative which ‘takes action for a global shift to an equitable, plant-based food system to combat food insecurity and the climate crisis’. On top of that, Paramore are also working with the REVERB community on the environmental impact side of things. We love to see it.

Catch Paramore live at the following:

Read this: The first reaction to Paramore’s new single, This Is Why