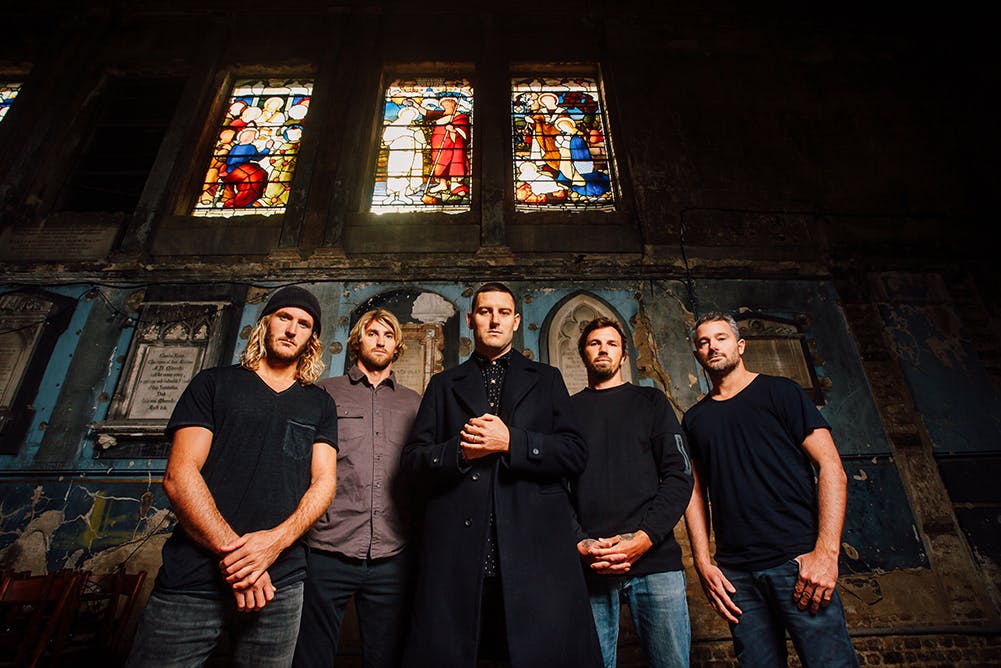 Australia's Good Things festival has announced the lineup for 2019 and it's a whopper! The three-day fest taking place across a trio of cities will be headlined by A Day To Remember and the country's own Parkway Drive.

The festival also welcomes the Australian debut of Simple Creatures plus a bunch of rock and metal's finest, including Trivium, Coheed And Cambria, Enter Shikari and The Damned Things.

Parkway aren't the only homegrown talent packing out the bulging bill, as Violent Soho, Karnivool, Voyager, Skeggs and The Veronicas are scheduled to make an appearance.

READ THIS: The history of Parkway Drive – in pictures

Good Things takes place across December 6-8 in Melbourne, Sydney and Brisbane on the respective days. Tickets go on sale September 5 at 10am local time.

READ THIS: A Day To Remember's Homesick changed pop-punk and metal forever

A Day To RememberParkway Drive