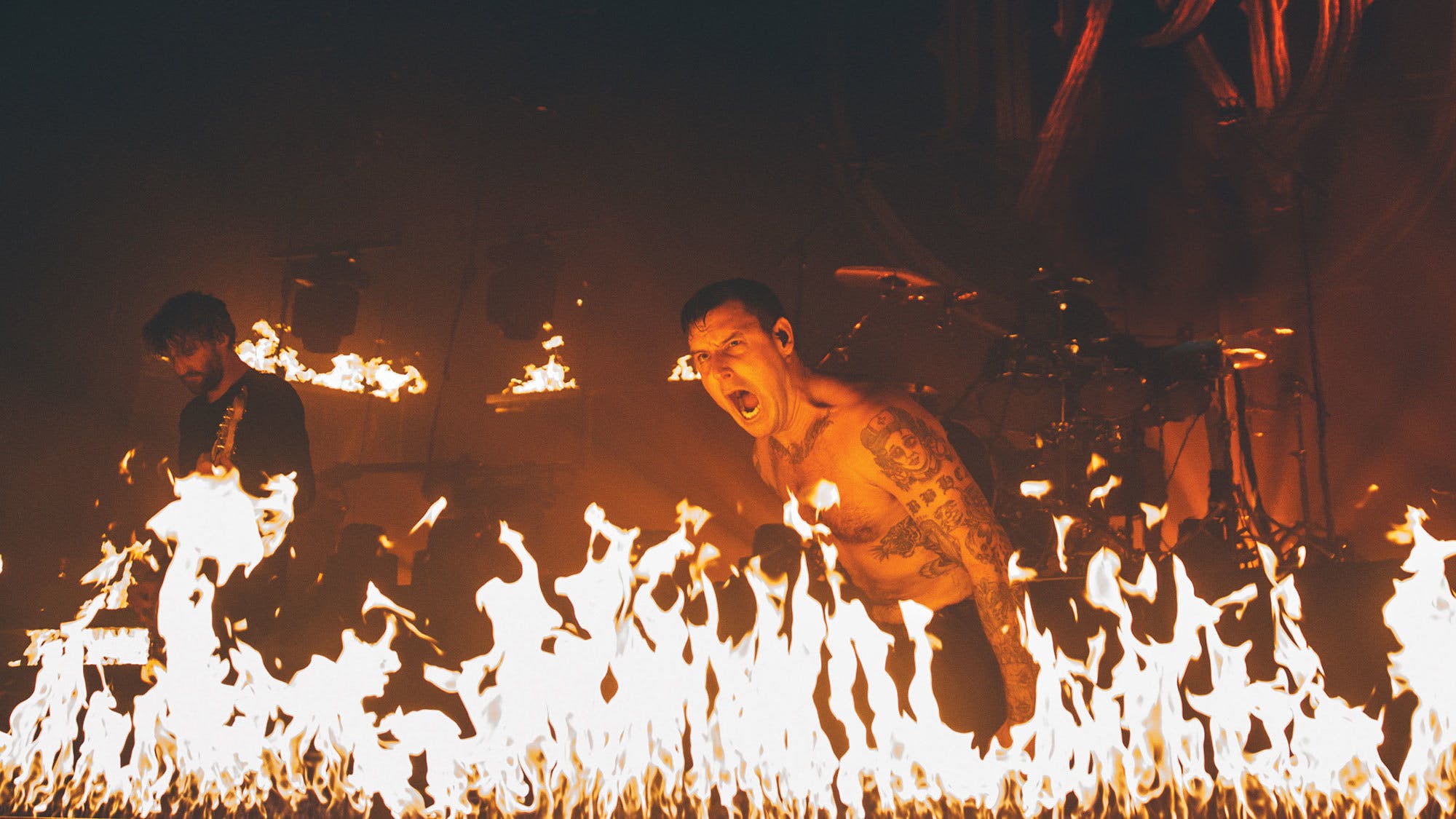 In November of last year, metalcore stalwarts Parkway Drive announced their Viva The Underdogs headlining tour throughout Europe. Now, the band have revealed that they're taking the tour to North America -- and that for the first time ever, they'll be bringing their full pyrotechnic stage show with them.

Joining the band on their North American trek will be hardcore legends Hatebreed, as well as contemporary list-toppers Knocked Loose and Fit For A King. Tickets will be available this Friday via Parkway Drive's web portal.

“USA and Canada, the time has finally arrived!" announced frontman Winston McCall today. "This tour has literally been years in the making. You wanted to see the full Parkway Drive show, this is it. Full production, full set, stacked line up, no excuses.”

READ THIS: Parkway Drive's Winston McCall on how to smash Veganuary

Punch everything at one of the following dates:

In case you missed it, Winston recently sat down with Kerrang! as part of our In Conversation series. Watch the vocalist speak about the band's tour production below:

Watch the video for Parkway Drive’s new single Glitch – which, the band say, “aims to create a dark, heavy, and unnerving journey…”

Four years on from Reverence, it looks like Parkway Drive have started teasing something new…