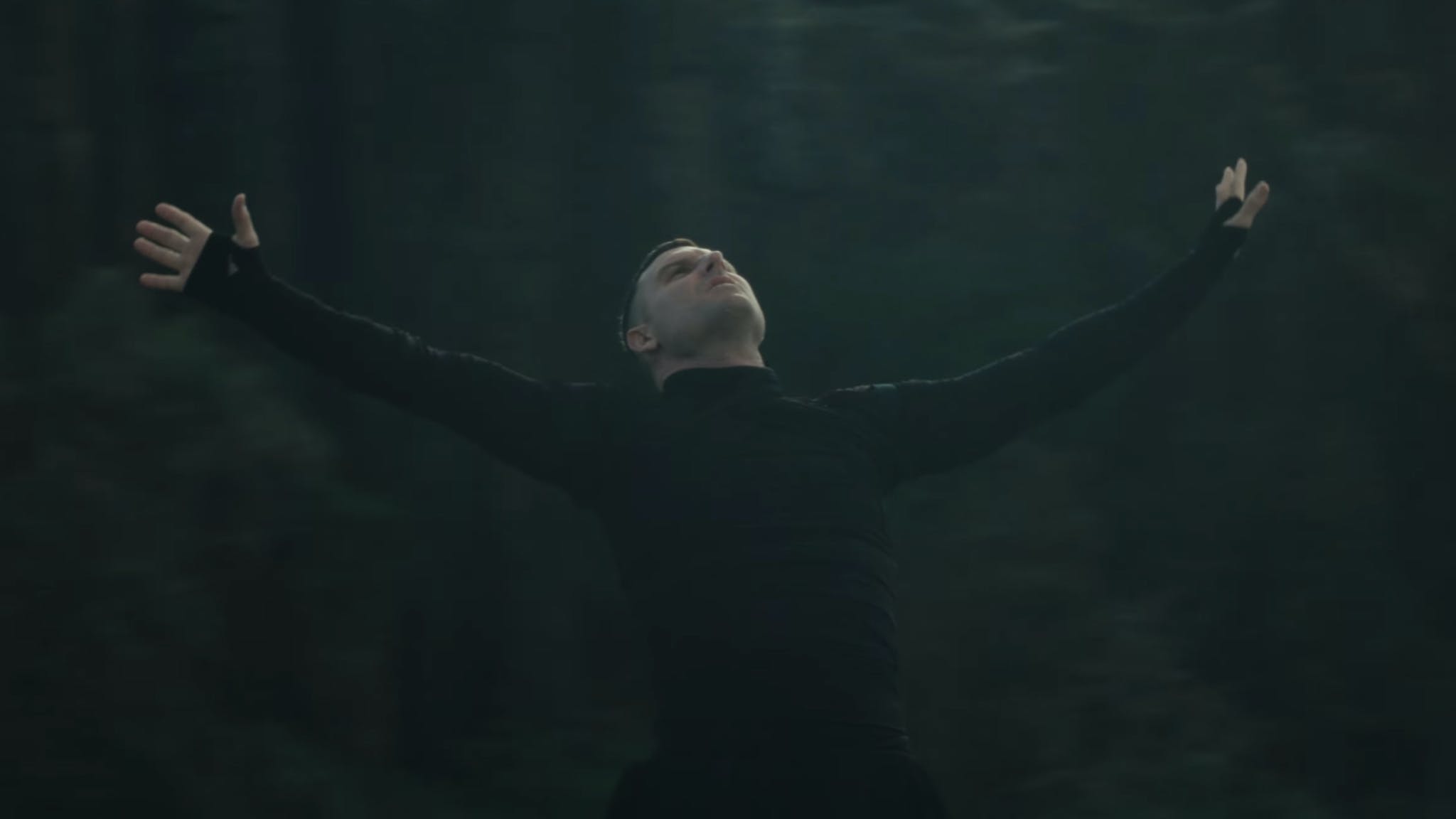 Huge Parkway Drive news! Following the release of Glitch a month ago, the Aussie metal legends have shared their next killer single, and announced details of their seventh album Darker Still.

The follow-up to 2018's incredible Reverence will arrive on September 9 via Epitaph, with frontman Winston McCall teasing: "When Parkway originally started out, we all were trying to push ourselves to do more than we possibly could. What you hear on Darker Still is the final fulfilment of our ability to learn and grow catching up with the imagination that we have always had."

"I'm really proud of what we have achieved together, and feel that as musicians, we have really ascended to new realms of class and ability," adds guitarist Jeff Ling.

To coincide with the announcement, Parkway have unleashed The Greatest Fear and a stunning accompanying video.

"The greatest fear, the one we all share; this song is about the unifying force we all must face – death," says Winston. "The goal was to create a song that saw death not as something that separates, but something that connects us all on our paths. Musically, we wanted to create a song that did this concept justice. It's heavy, it's epic and when it stomps it leaves an impact."

Parkway Drive will return to the UK and Europe later this year with While She Sleeps and Lorna Shore.