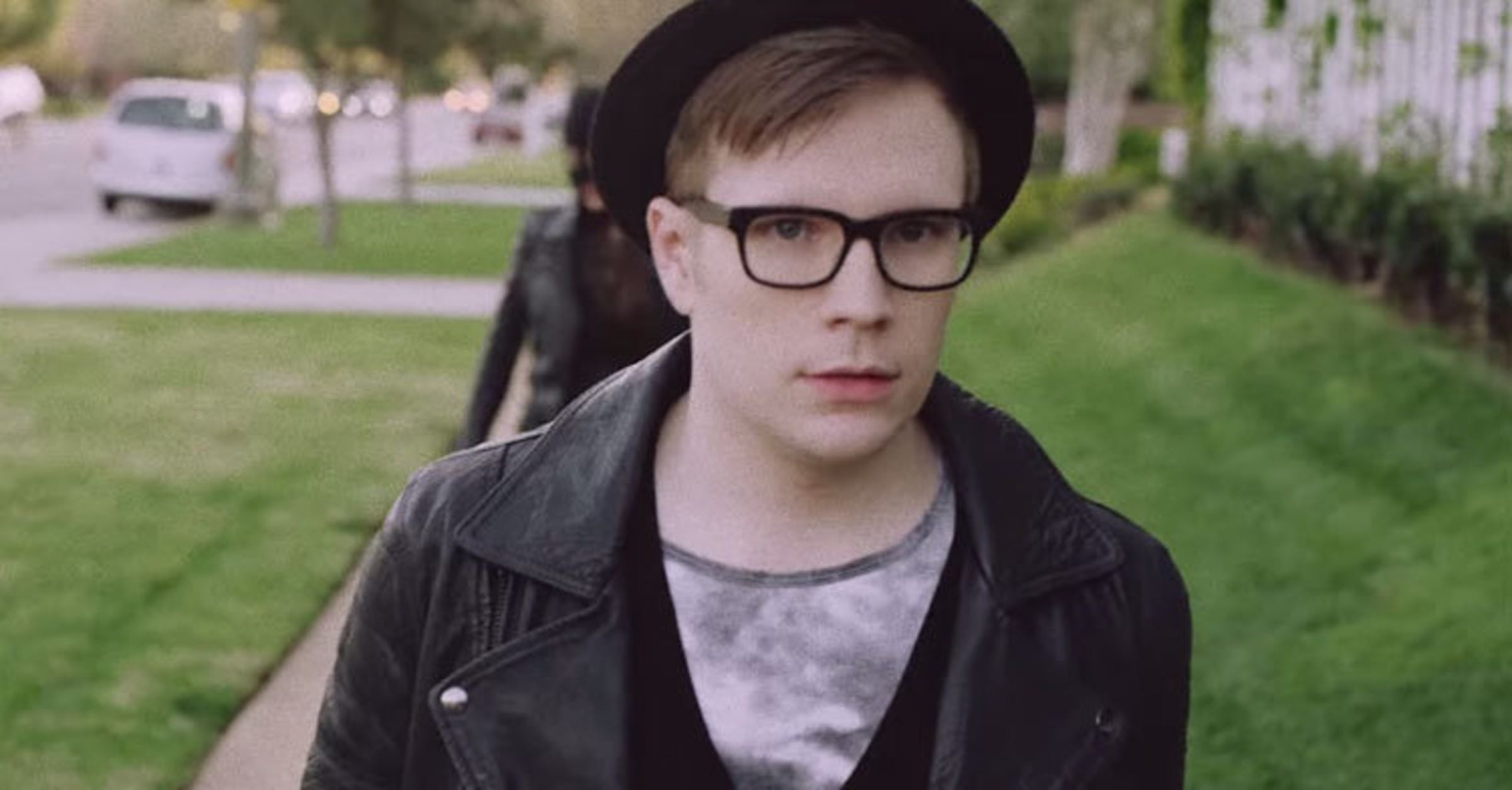 Fall Out Boy frontman Patrick Stump has his finger in yet another collaboration pie, after appearing on a track with Chicago singer-songwriter Matt Nathanson.

It's a cover of Chance The Rapper's song Same Drugs, and will be on Matt's new EP, made up entirely of his favourite songs by artists associated with Chicago, where he's from, and hence why he got Patrick (who is also from Chicago) involved.

"Chicago has always been a magical place for me & my music," Matt writes on his YouTube. "Last summer, we had a few days off from tour in the Midwest and an 'in' at Wilco’s legendary, bucket-list (!!!) LOFT recording studio in Chicago... so i hatched a plan: i would record a love letter to the Windy City."

The EP will also feature a cover of Fall Out Boy's Hum Hallelujah!

It drops on July 26 and you can pre-order it at Store.mattnathanson.com.

Have a listen to Patrick's cameo below.