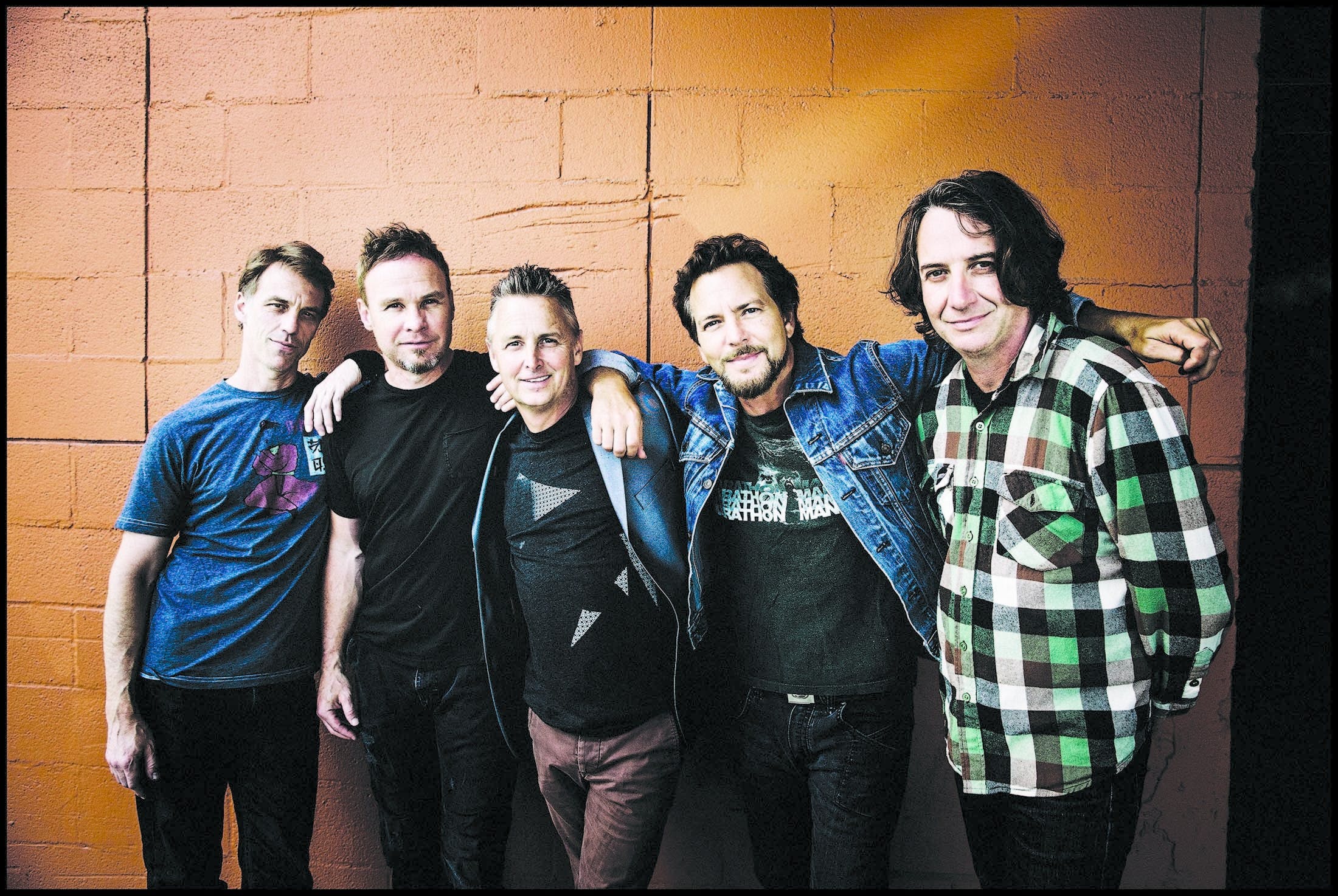 Ahead of the worldwide event on April 13, Pearl Jam have been announced as this year's Record Store Day ambassadors.

Though 2019's highly-anticipated exclusive releases are still to be revealed, the grunge titans have expressed their excitement in taking on the title, with guitarist Mike McCready speaking of the importance of the shops.

“Independent record stores are hugely important to me, and have been ever since I was 12 years-old," Mike says. "Before I even really knew what they were, there was a certain feeling of, ‘This is a dream come true,’ and it’s a wonderland and there’s so much to learn in here… and it’s still that way.

“Support every independent record store that you can. They’re really a good part of society. Know if you love music, this is the place to find it. And it helps people who work here and that’s important, too.

Check out the announcement video below.

Following Record Store Day, Pearl Jam frontman Eddie Vedder will be returning to the UK in July to support The Who at Wembley Stadium – you can grab your tickets now at Ticketmaster.

The band are also reportedly "in the middle" of writing a new album – the follow-up to 2013's Lightning Bolt.

“We’re going to make a record, and we’re in the middle of it,” says guitarist Stone Gossard. “We’re just going to keep plugging away until we get one done.”

“We’ve gone in, probably, four or five times in the last couple of years, so we have a whole ton of unfinished stuff,” bassist Jeff Ament adds. “We’re just sort of in a little bit of limbo. I’m sure everybody’s got a bunch more riffs, and I’m sure [frontman Eddie Vedder]’s got a handful of journal lyrics. It’s just going to take us all getting into a room together for six weeks and just knocking something out.”

This is a broken record, but I think I’ve said that I would record a lot more with Pearl Jam if that was what could happen,” continues Jeff. “It just hasn’t happened for some reason.”