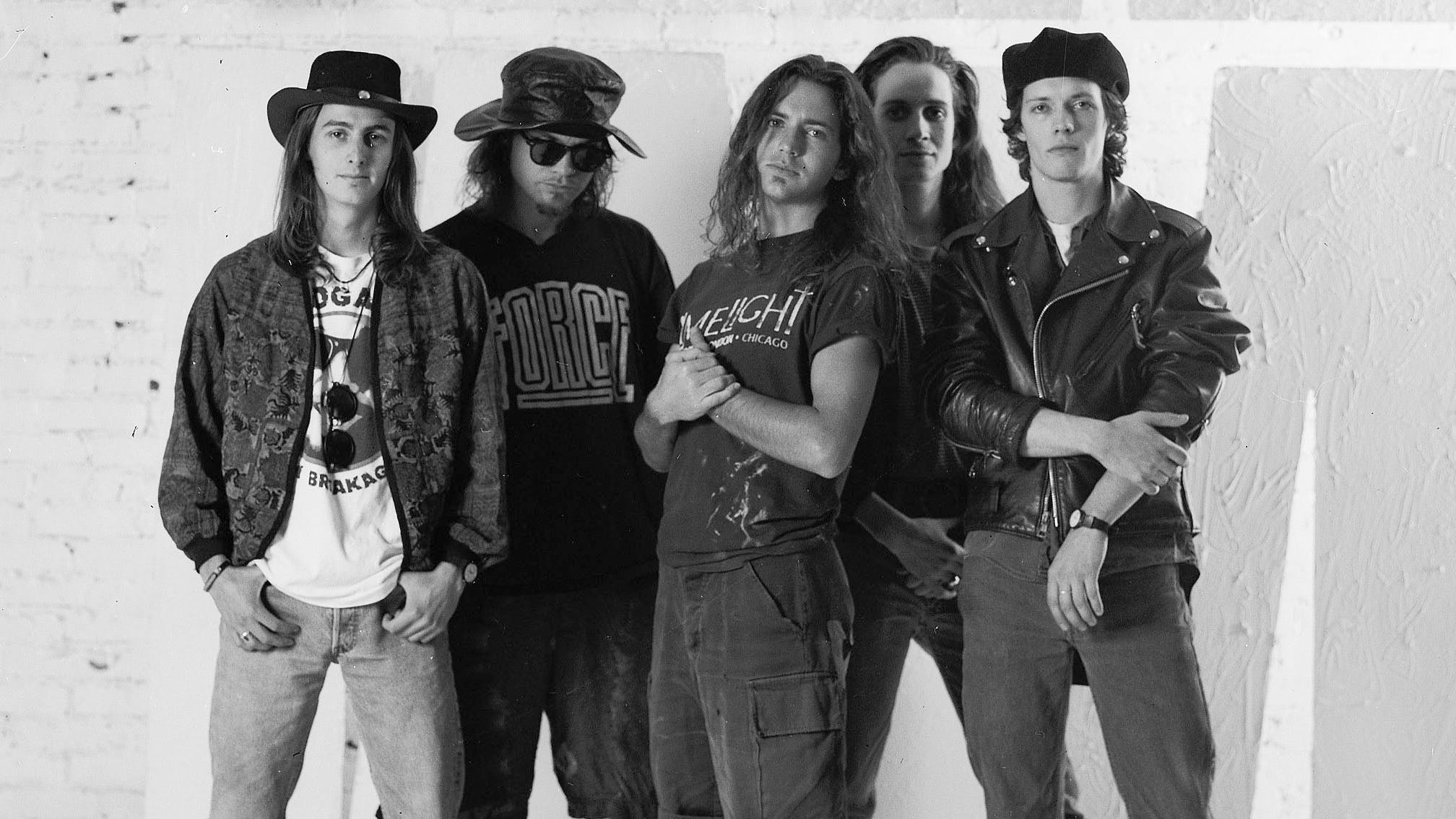 To mark both milestones, the band have released new digital-edition mixes of the two records, created by producer Josh Evans in Dolby Atmos and Sony 360 Reality Audio for 'state-of-the-art immersive listening experiences'.

Read this: "We knew a tidal wave could hit, we just didn’t think it’d happen to us": Pearl Jam’s Jeff Ament on 30 years of Ten

"These two albums sound amazing in the immersive format," says Josh. "For Ten, the goal was to create the best version of the record, bigger, wider and higher fidelity; now, it actually sounds as great coming out of your speakers as it does in your memory of hearing it the first time.

"25 years ahead of its time, No Code almost sounds like it was intended to be an immersive album; experimental layers, nuance and raw aggression are all amplified and expanded in a simultaneously bigger and more intimate experience."

On top of the new mixes, PJ and their Ten Club are streaming a show from October 17, 2014 in Illinois where the band played No Code in full – catch it for free on YouTube between 5pm, and Monday, August 30 at 11:59pm.

Happy birthday, Ten and No Code!