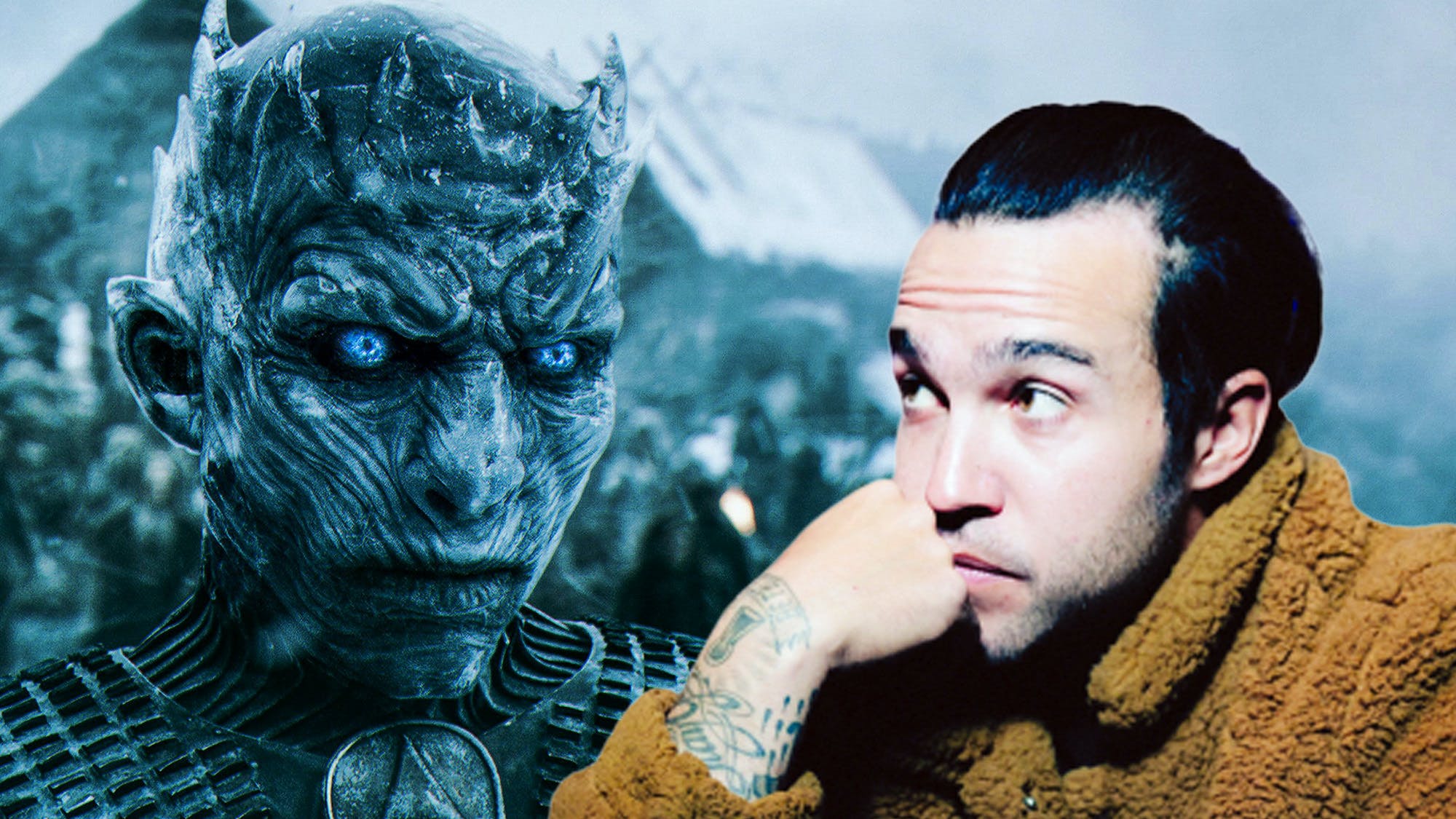 While Game Of Thrones fans are preparing for the final four episodes of the current – and last-ever, sniff – season, one particular viewer has some firm ideas about which characters will meet their grisly end as the Night King prepares to lead the White Walkers into the Battle of Winterfell.

Fall Out Boy bassist Pete Wentz was quizzed by US gossip merchants TMZ about which characters are next on George R.R. Martin’s hit list, and seemed only too happy to stop and share his theories.

“Bran’s the Three-Eyed Raven… he’s responsible for everything that happened in the entire universe,” says Pete. “Come on, it’s so dorky. You don’t want to hear about that.

Before climbing into his car, he paused to note that one particular Red Priestess has been conspicuous by their absence in season eight.

Are Pete’s theories on the money? We’ll find out during the next four weeks…

Director Todd Phillips has confirmed that the working title for the next Joker movie is Folie à Deux – which, of course, is the same name as Fall Out Boy’s misunderstood 2008 album…