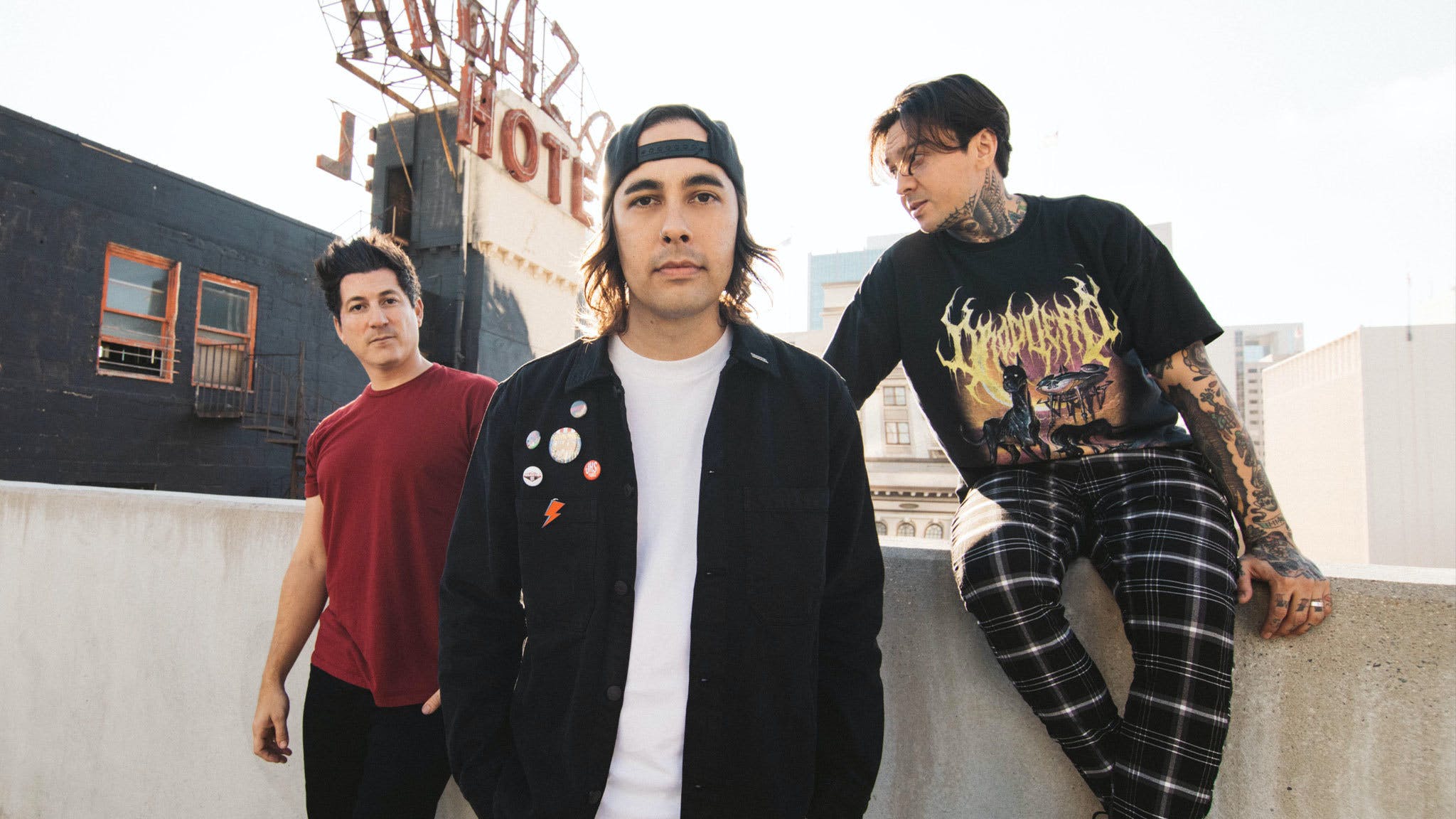 Pierce The Veil have announced details of their brand-new album The Jaws Of Life.

The follow-up to 2016’s Misadventures is due out on February 10 via Fearless, with new single Emergency Contact available now – watch the video below.

Of the track, frontman Vic Fuentes shares: “There’s so much desperation underlying the lyrics of this song. It talks about a relationship where one person is ready to take things to the next level while the other is still unsure. One person is begging the other to either move forward or to let them out because being stuck in the middle is torture.

“I wrote this song in Seattle at Mike Herrera from MXPX’s home studio. He let me live there for a couple of months while working on the record. I love writing in Seattle because it gives me all of the ’90s grunge rock vibes. Plus, it rains all the time, and I love the rain.”

Of the new PTV record, Vic enthuses: “This album has truly brought us closer than we’ve ever been. It was extremely difficult for us to be off the road and apart for so long. We’ve never missed anything more than playing music together and never had such an strong appreciation for recording, touring, and simply being in the same room together than we do now. The Jaws Of Life is about how life can sink its teeth into you and try to devour you. The negativity in the world and within your mind can be a vicious thing. We’re extremely grateful for this record, our fans, and the opportunity to play live music again.”

See the full The Jaws Of Life tracklist:

Catch Pierce The Veil live at the following UK dates:

Read this: In pictures: The faces of When We Were Young fest 2022