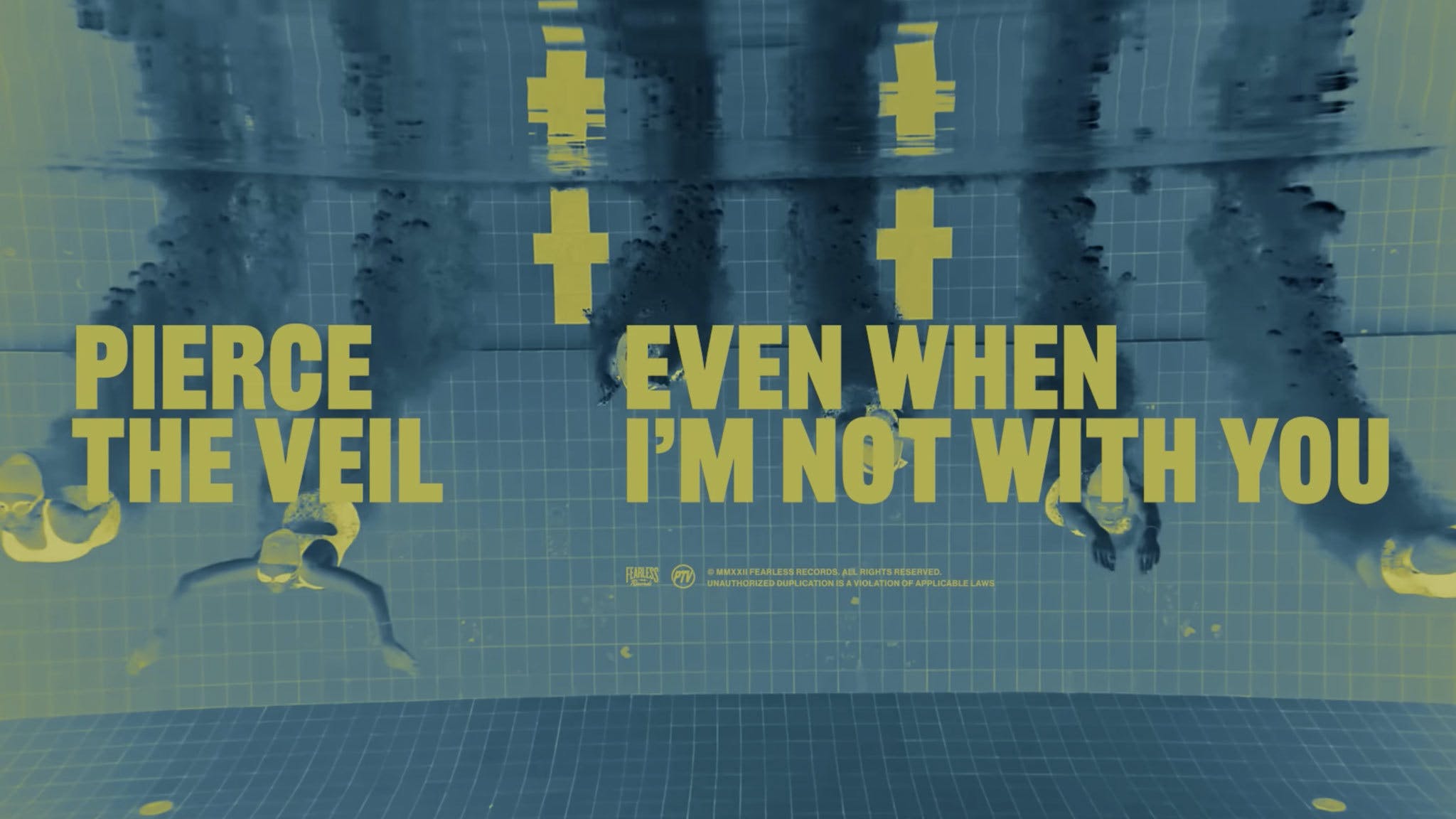 Pierce The Veil have released a hypnotising new single, Even When I’m Not With You.

Taken from their upcoming album The Jaws Of Life (due out on February 10 via Fearless Records), frontman Vic Fuentes explains that it shows a different side of PTV’s skillsets.

“Musically, it’s the first song we’ve ever created that utilizes the same looping riff throughout nearly the entire song,” he says. “This was something that I have been trying to accomplish for years with our band and I’m excited that we finally found a way to do it with this one.”

Listen to Even When I’m Not With You below:

Read this: You Me At Six: “Showing pain doesn’t make you weak. You’re just human”