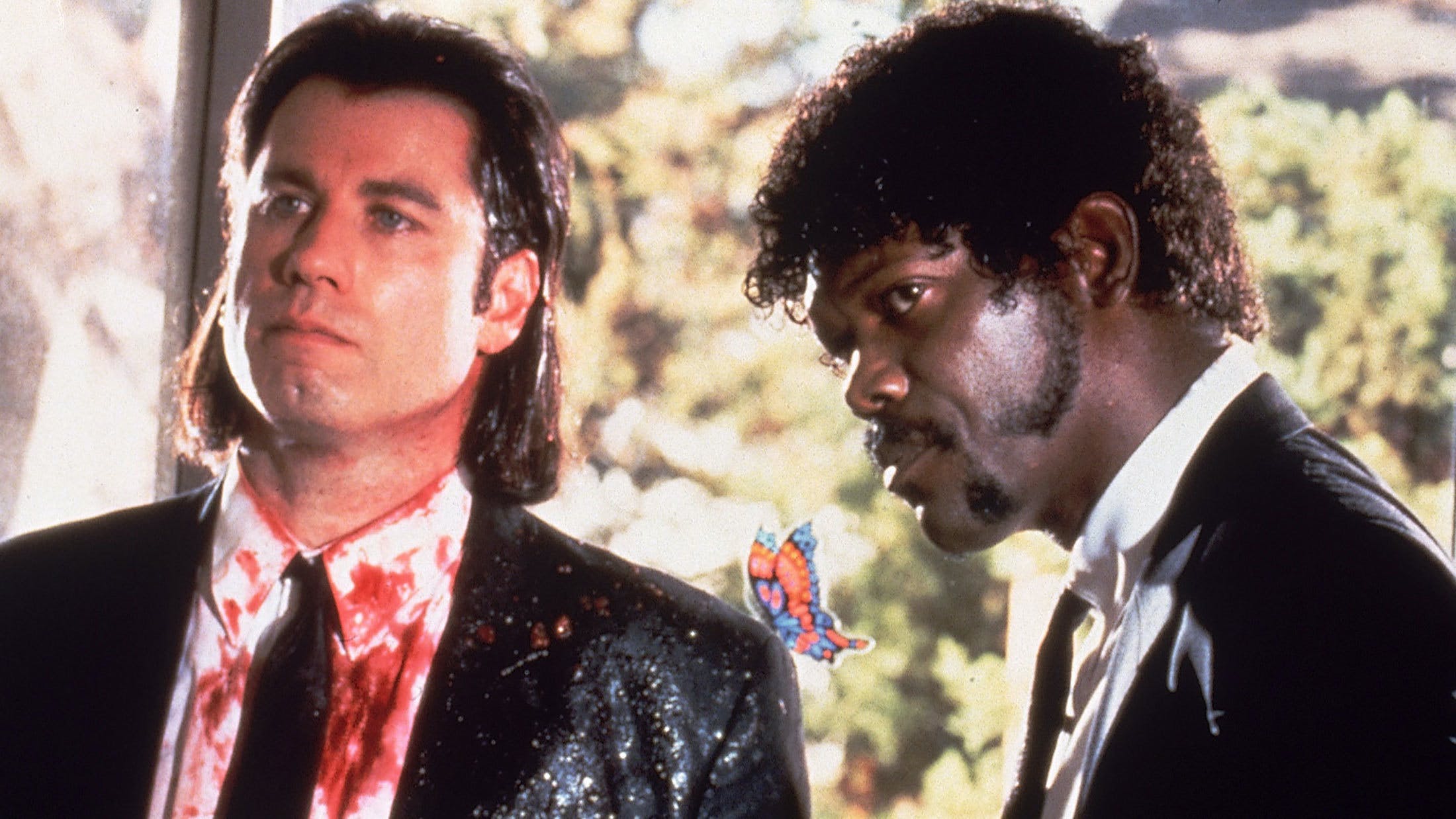 Taking over Spotify's Film And TV Favourites playlist, Quentin introduces the 70-song selection that clocks in at just over three and a half hours – just a tad longer than watching both Grindhouse movies back to back.

Picking choice tracks from his entire catalogue of movies including Kill Bill, Jackie Brown and The Hateful Eight, it's an in-depth dive into Tarantino's own soundtrack collection.

"Sit back, relax, and move into the soundscape of a Quentin Tarantino movie," says the man himself. "You may never want to leave."

Quentin Tarantino has just released his ninth feature film, Once Upon A Time In Hollywood. Its soundtrack is an epic 31 songs long, including Deep Purple, Simon & Garfunkel and Bob Seger. Check out the official trailer below.