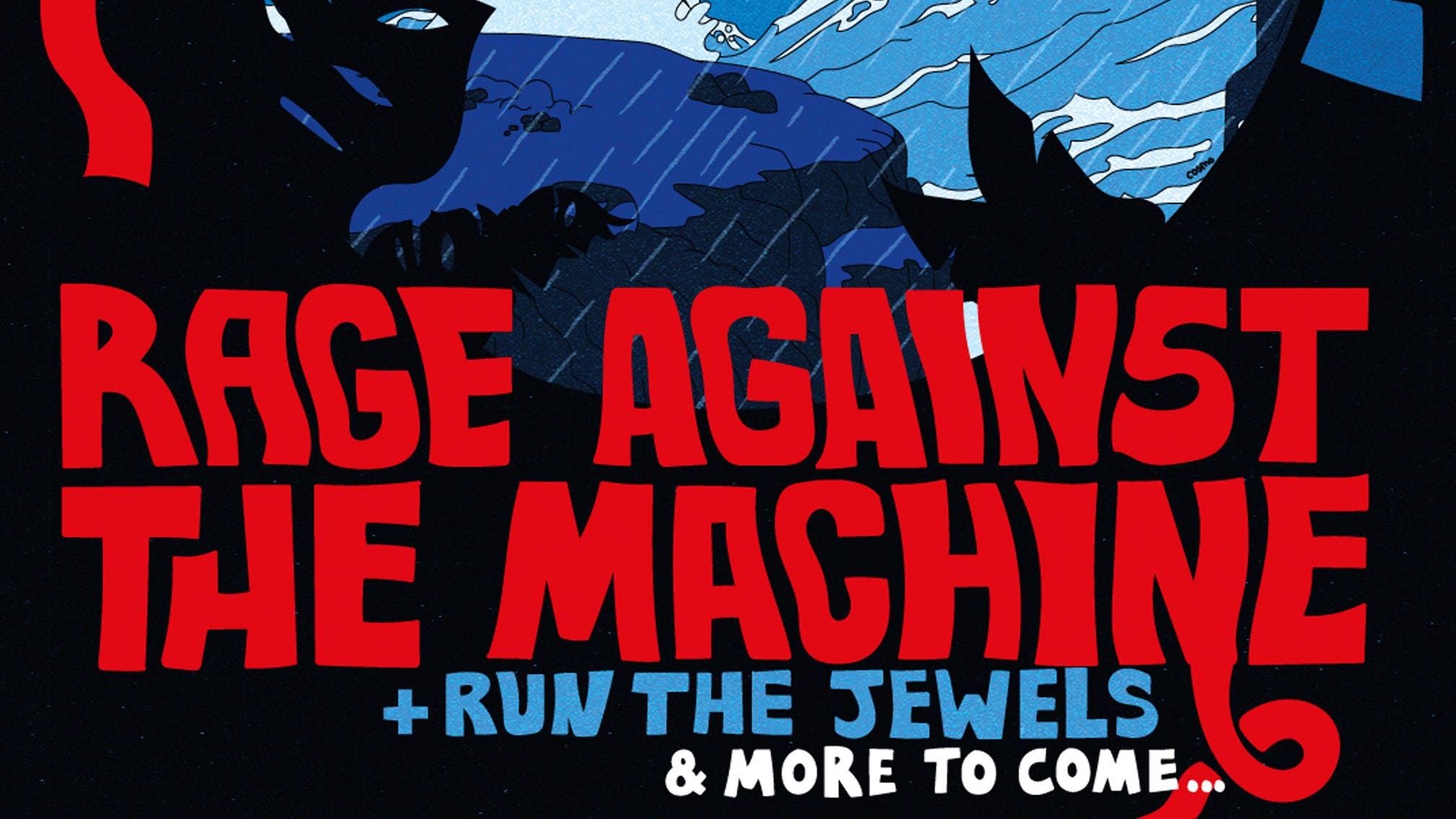 Rage Against The Machine and Run The Jewels have been added to next year's Rock en Seine in Paris.

"Once again, Rage Against The Machine has chosen Rock en Seine for their national exclusive show next summer," says Matthieu Ducos, GM of Rock en Seine Festival. "It’s been 14 years since their last performance at the festival in 2008 and so the anticipation for them to return back to France couldn’t be greater. We are so excited that this legendary band is now joining the already amazing Rock en Seine 2022 line-up."