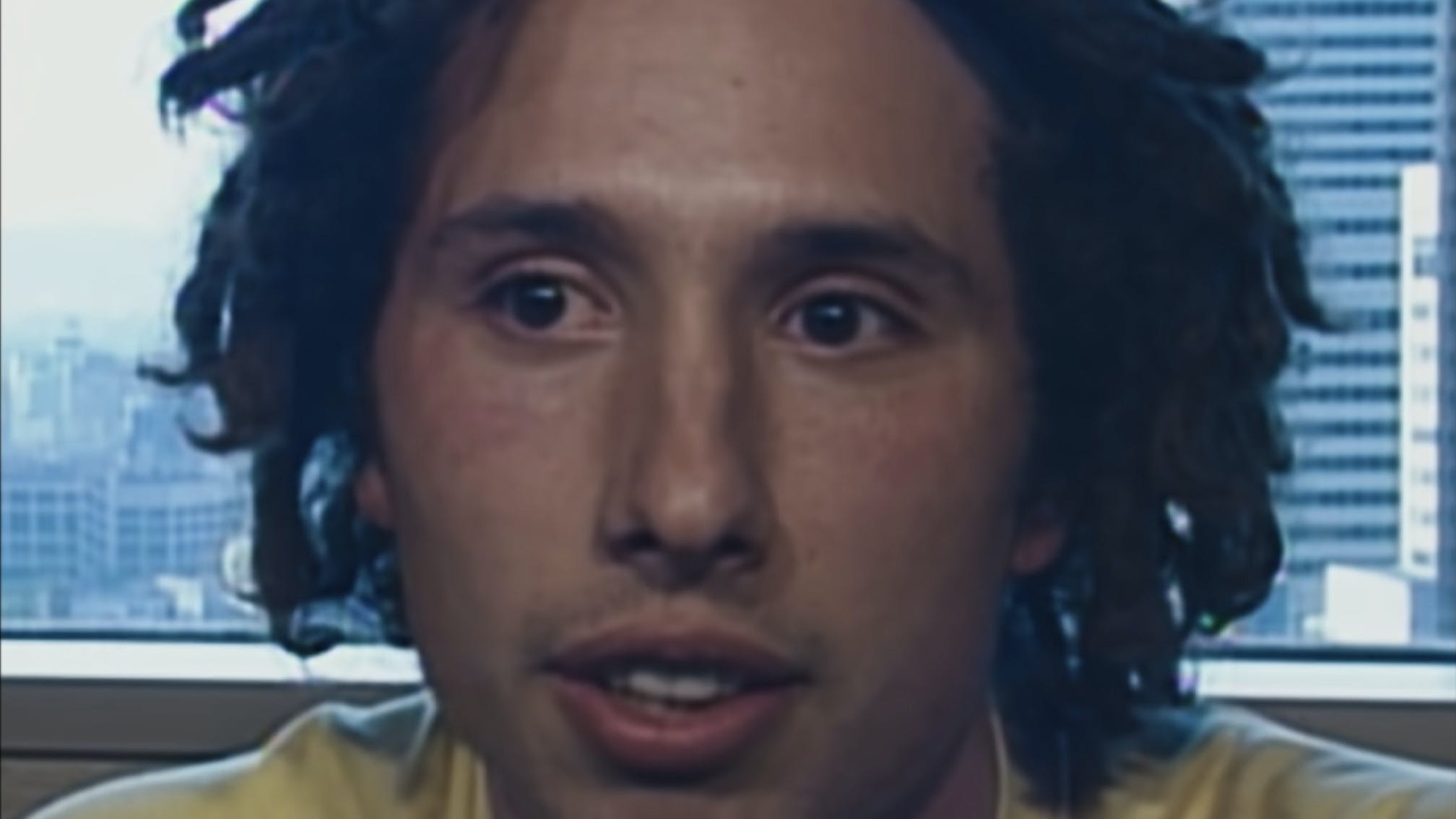 Rage Against the Machine have teamed up with The Ummah Chroma (an international artists' collective meaning 'community of colour') for a new 15-minute documentary, Killing In Thy Name.

As well as being soundtracked by Rage's classic ’90s single Killing In The Name, this short film takes aim as “a fire escape from the fiction known as whiteness and a spring for discovery”, with archive interview footage from the band members as well as a teacher educating students about racial history in America.

“Living in the States, you’re living in one of the most brutal societies in the history of the world,” frontman Zack de la Rocha says. “The country who inherited the genocide of the Native American people. A country which participated in slavery.

“Any society or any government or any system that is set up solely to profit a wealthy class while the majority of the people toil and suffer and sell their labor power, so long as that system’s only true motive is profit interest and not the maintenance and the betterment of the population, to meeting human needs, then that society should not stand. It should be challenged and questioned and overthrown.”

“My mom [Mary] is a white woman with a radical voice,” explains guitarist Tom Morello. “For three decades she was a progressive teacher in a conservative high school inspiring students to challenge the system – in her actions and words she has always taught that racism must never be ignored and must always be confronted.”

Watch Killing In Thy Name in full below: