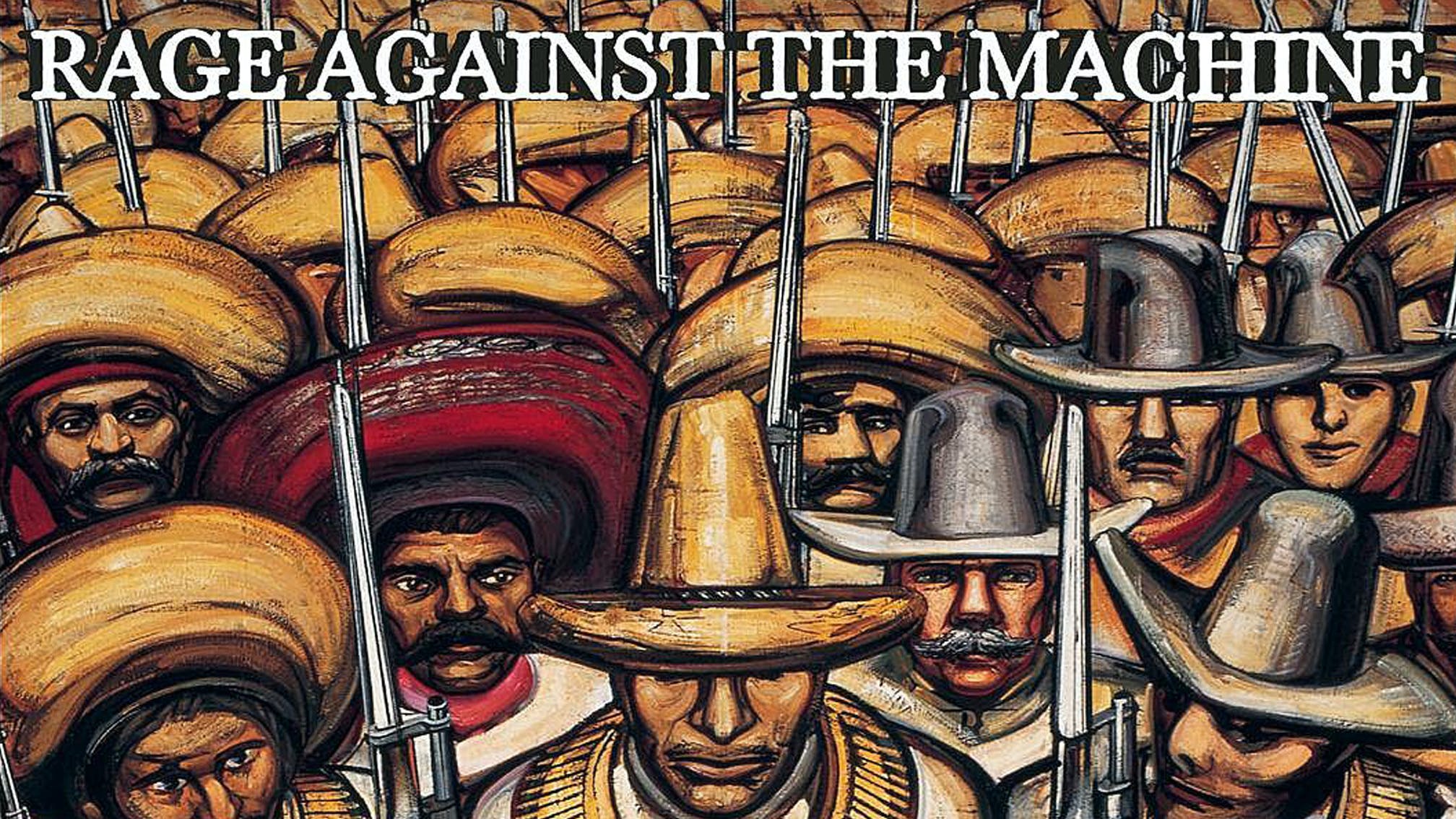 To mark the 21st anniversary of their gig at Palacio de los Deportes in Mexico City on October 28, 1999, Rage Against The Machine have put their Battle Of Mexico City live set on streaming for the first time.

The band initially made the pro-shot show available for fans to watch on VHS (remember them?) in 2001, with it then heading to DVD the following year. And after adding plenty of footage from the gig to YouTube in 2019, they've seemingly finally now decided that 2020 is the year to be able to hear the explosive set via streaming services.

Quiz: How well do you know Rage Against The Machine's lyrics?

The Battle Of Mexico City is Rage's second video release, and was captured on their Battle Of Los Angeles Tour. The album features live versions of the likes of Testify, Guerrilla Radio, Sleep Now In The Fire, Bombtrack and Killing In The Name, with one notable exception being Bullet In The Head: the song was performed at the show, but technical issues meant it was never included in any subsequent releases.

Listen to The Battle Of Mexico City below:

And watch Killing In The Name from the show, just because: