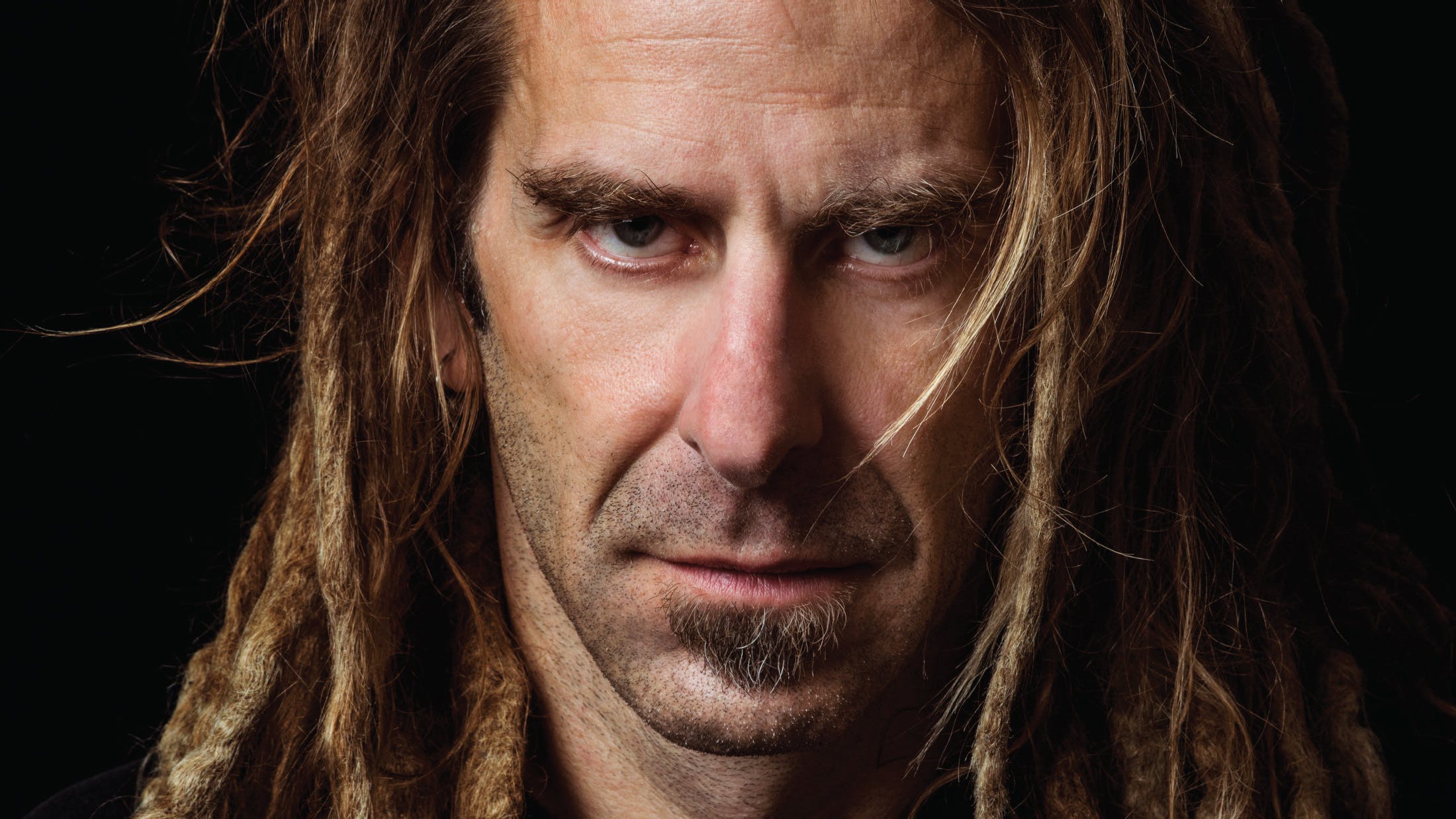 Randy Blythe has shared his views on the state of music today, specifically whether bands are too afraid to say things that could jeopardise their career prospects.

Speaking exclusively to Kerrang!, sat alongside his friend Jason Aalon Butler from FEVER 333, the Lamb Of God frontman bemoans today's call-out culture and how it's negatively impacting artistry.

“In today’s world, there’s a culture of outrage," Randy tells Kerrang!. "If anybody does anything that people don’t agree with, immediately there’s a lynch-mob mentality, where people will pile in on someone. But I don’t give a fuck! I grew up before the internet, and I’ve done things that have pissed people off and I’m still here.

"The outrage-of-the-day mentality is not conducive to artistic growth and inhibits people from taking real chances. Do what you’re gonna do, and if you’re real about it, it’s gonna prevail. If I was worried about what other people thought I would have given up way before now.”

“That gatekeeper mentality of punk rock, metal and hardcore is one of the most dangerous and degenerative things," adds Jason from FEVER 333. “It’s the antithesis of what punk and metal are supposed to be about. When you can’t be inclusive with these things, you’re literally going against what we thought the founding pillars were to this music. This gatekeeper mentality is more akin to things that we oppose and stand against, like racism, sexism and ignorance.”

You can read the full-length interview with Randy and Jason in the latest issue of Kerrang! magazine, where the two discuss music, their heritage and the state of the world in 2019. It gets pretty fiery.