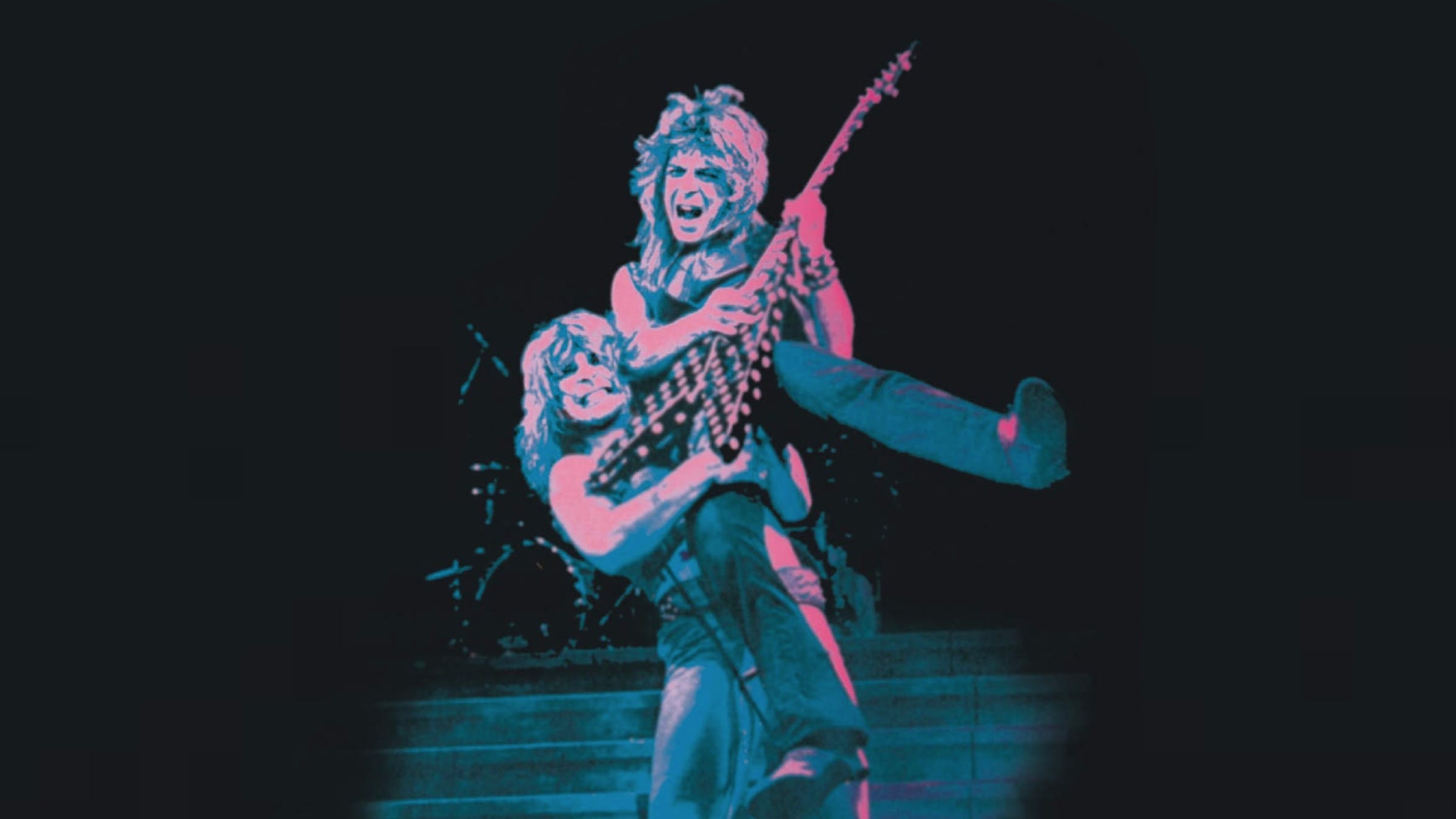 Yesterday, it was announced that Ozzy Osbourne was offering a $25,000 reward for the return of gear belonging to his late guitarist Randy Rhoads. The gear had apparently been stolen from the Musonia School Of Music, a school started by Randy's mother Delores. Now, a woman has discovered the stolen gear in, of all places, a North Hollywood dumpster.

According to ABC7, local woman Bobbi Fredriksz saw a guitar in a dumpster yesterday morning while walking her dog. She didn't think much of it until she saw a news report about the reward, and put two and two together.

"As I was laying in bed, not feeling well, when it came on I was like wait a minute, oh my God," Fredriksz said. "I ran all the way back over here it was still here. Somebody else started to see it and called police."

"We're really thankful the Osbournes sent a message out to the community yesterday," said Nick. "I think that's what spread the word further. We're grateful to the Osbournes for helping promote the news about it."

Here's video featuring photos of the items, courtesy of The Metal Voice:

Whether only selected pieces of the stolen memorabilia were reclaimed, or the entire haul was recovered. Here's what Ozzy listed as the full extent of the stolen items:

* 40 years of fan gifts to the Rhoads Family, memorabilia, all photos of Randy Rhoads, the Osbournes, Delores Rhoads, and miscellaneous instruments were taken. The photo shown in the main room was cleared out."

READ THIS: 11 great albums disliked by the people who made them