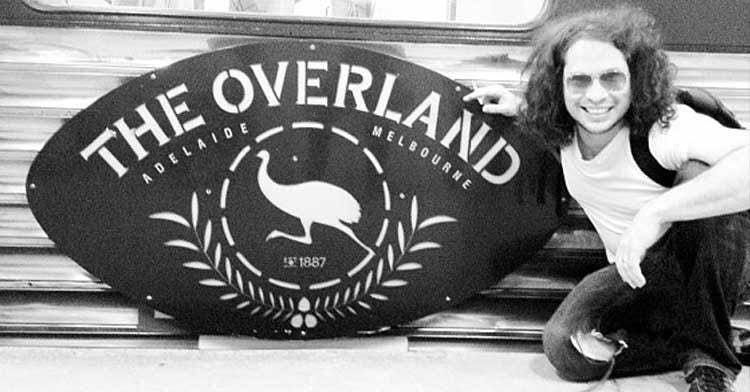 Ray Toro has released a new track, Hope For The World.

The former My Chemical Romance guitarist has followed up his previously released solo tracks, Isn’t That Something and For The Lost And Brave, with an uplifting new tune – check it out below, along with the song’s lyrics, and let us know what you think in the comments!

Stream Hope For The World below:

Don’t forget to test your MCR knowledge with these 11 Things You Didn’t Know About My Chemical Romance: