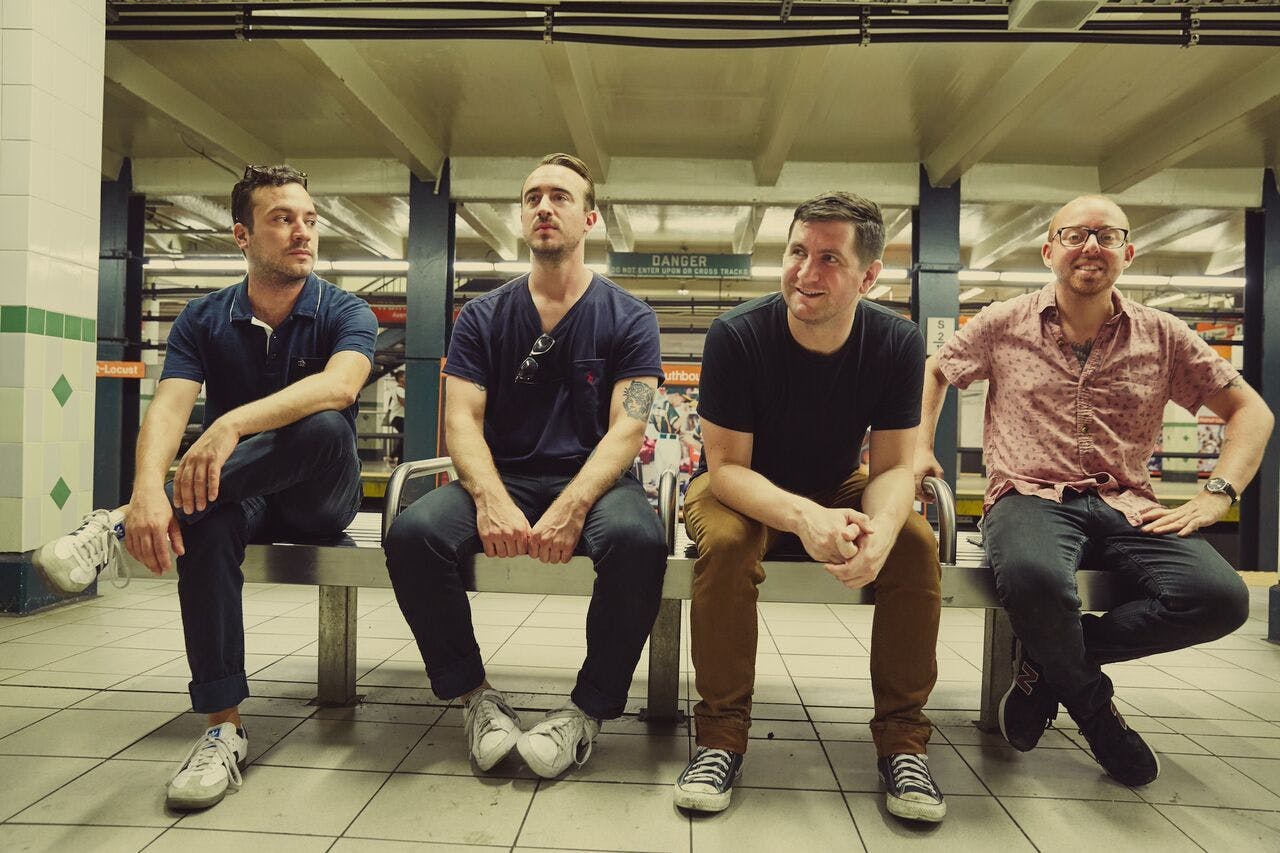 “A couple of pints by the shore in a Stephen King-esque British ocean town swarming with generations of punks filing in and out all weekend to a soundtrack of living legends? Sign me the fuck up!”

They join a line-up that includes Stiff Little Fingers, Buzzcocks, The Exploited, Cockney Rejects, The Adicts, Peter Hook & The Light, Angelic Upstarts, Discharge, Ruts DC, UK Subs The Wildhearts, Lagwagon, and Slaughter & The Dogs as well as many other punk and hardcore bands from around the world, including legends like D.R.I., The Adolescents, SNFU, Toxic Reasons, Raw Power and many more.

Rebellion takes place 2-5 August at the Winter Gardens in Blackpool. Head to rebellionfestival.com for more information.