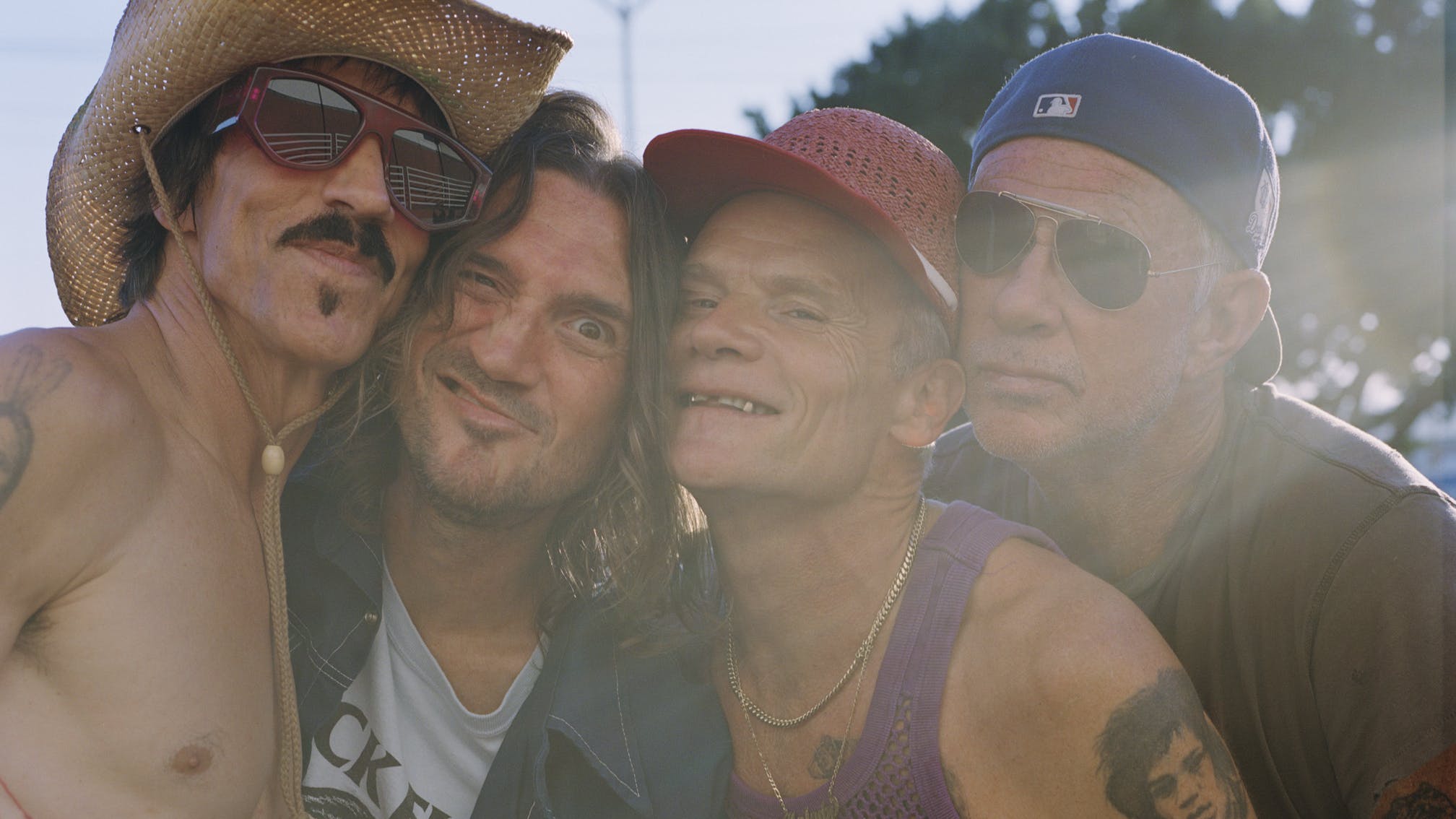 Guitarist John Frusciante rejoining the Red Hot Chili Peppers was one of the biggest news stories of 2019 (yes, it really was that long ago), and the band will finally be cementing their line-up with a global stadium tour in 2022.

Via a breaking report from Johnson Hammerswaddle, Todd The Squirrel and Randy Raindrops (who look an awful lot like Anthony Kiedis, Flea and Chad Smith… just saying) on fictional news channel KHOT, John confirmed that RHCP would be touring "the whole world" beginning June next year.

A press release confirms that, "All the tour dates, sales information, support acts and other factoids will be available shortly." It also reveals that the Chili Peppers' "hearts are full and they’re fixing to unleash an infinite river of creativity, and rock your world". So there you have it.

Watch the news report below, and stay tuned…

Will the Red Hot Chili Peppers appear at Worthy Farm this summer? This tweet might suggest so…