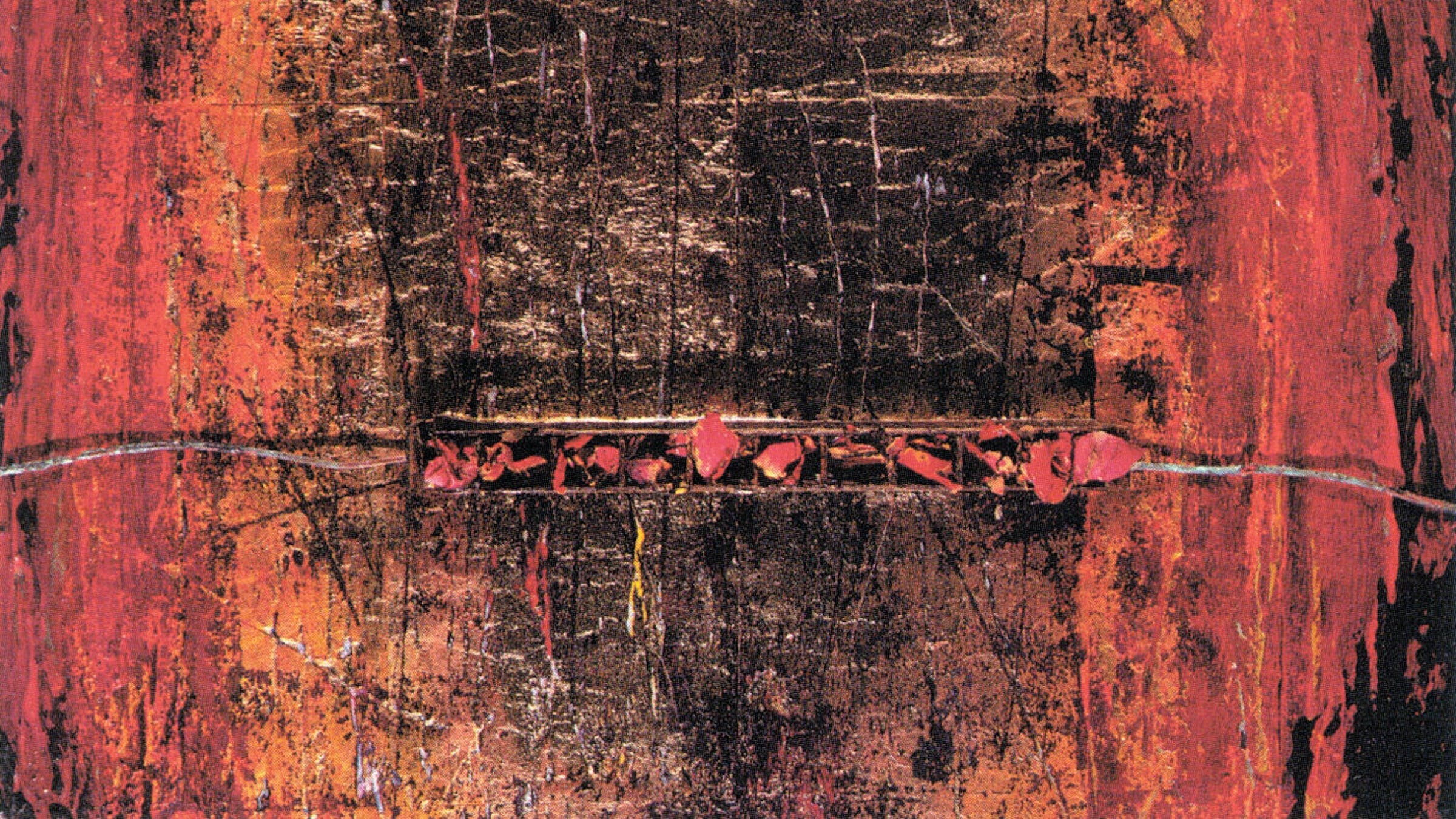 Though it established the band as an international juggernaut and brought a sinister edge to electronic music, Nine Inch Nails' debut, Pretty Hate Machine, is an industrial dance album. It's tormented and scathing, yes, but songs like Head Like A Hole, Sin, and Kinda I Want To are really for swinging your hips at a shadowy club. It wasn't until NIN dropped 1994's The Downward Spiral that the band showed just how extreme they could be -- which they made abundantly clear with the album's lead single, March Of The Pigs, which hit the world at large 25 years ago today.

Given that Trent Reznor had sexy mid-paced tracks like Closer, Ruiner, and Reptile at his disposable, offering up March Of The Pigs to the public as a first taste of Downward Spiral was brave, inspired, and kind of insane. With its odd 7/8 time signature, rabid punk pace, and bizarre piano-driven chorus breaks, March is not only an unusual track for NIN to release, but an outlier in popular music as a whole. In 1994, even harsh new classics like Smells Like Teen Spirit had a traditional song structure and sympathetic lyrics; March seemed intent on alienating people, which is perhaps why it was so popular.

While the March Of The Pigs single was unusual, the video was outrageous. Featuring a live band with a simple white backdrop and recorded in one continuous shot, the March video is acidic to the touch, making the viewer feel as though the band doesn't want them there. The inclusion of stagehands mopping Reznor's sweat and resetting the band's equipment probably made early viewers wonder if Trent had sent the wrong reel into MTV.

The story behind the video is even better: after trying to record a more stylized video, director Peter Christopherson abandoned his initial concept and instead had Reznor do an entirely stripped-down performance of the song with the live band he was about to take out on tour. The band played the song over and over, until they were exhausted and wanted to get the whole thing over with, which is why everyone looks so fed up. Rather than dub the studio recording of the song over the footage, Christopherson decided to go with the live version, to capture the band's urgency and frustration.

March Of The Pigs continues to be one of NIN's most defining tracks. When fans think of the band's raw power, March is the song their minds go to. Twenty-five years after its release, the track sounds as furious as ever, solidifying Nine Inch Nails in the minds of listeners as a band not to fuck with.