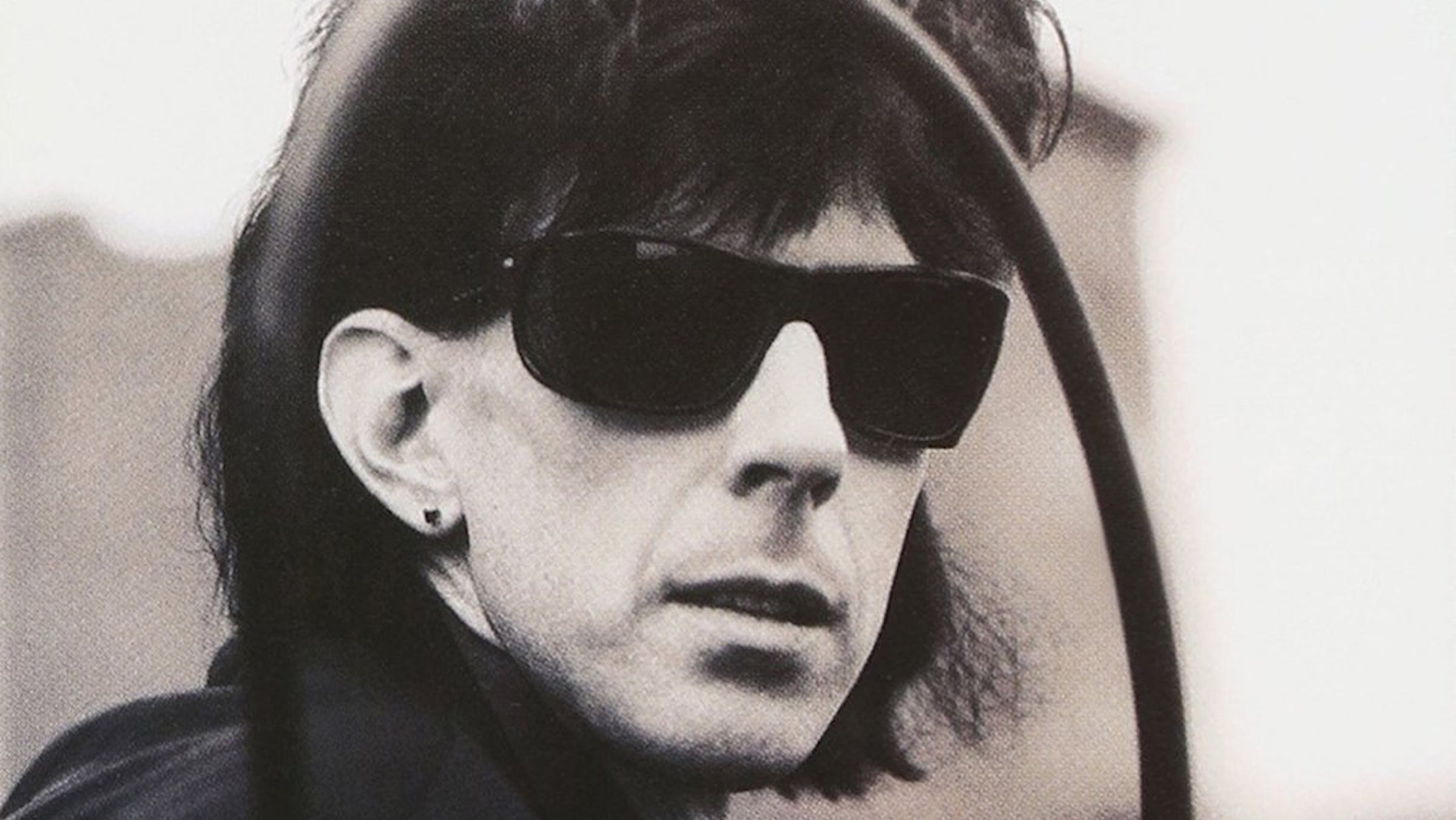 Ric Ocasek, the singer, songwriter, and rhythm guitarist for classic rock band and New Wave pioneers The Cars, died this Sunday in New York City. He was 75.

According to CNN, the NYPD responded to a call about "an unconscious male" at a townhouse on East 19th Street. Medical staff on the scene identified the unconscious man as Ocasek, and declared him dead there.

A prolific songwriter and solo artist, Ric Ocasek was known for epitomizing the late '70s/early '80s punk rock look and attitude, alongside musicians like Joey Ramone and Lou Reed. The Cars' music was plunky and unusual, merging early garage punk with bombastic classic rock. So much of their identity was encapsulated, for many, in Ocasek's black hair, shades, and reedy voice.

Among the Cars' hits were Drive, Let The Good Times Roll, My Best Friend's Girl, and Shake It Up. Most famous of their big singles, though, will always be Just What I Needed, from the band's 1978 debut.

In 2018, the band were inducted into the Rock & Roll Hall Of Fame by Killers frontman Brandon Flowers. "

The Cars had it all: the looks, the hooks, Beat-romance lyrics, killer choruses, guitar solos that pissed off your parents, dazzling music videos," said Brandon. "Not to mention the best song in any movie scene that featured a girl slowly getting out of a pool and taking her top off. That’s right. I’ll take Moving In Stereo over the Star Wars theme any day.

"In the Seventies and Eighties, they were able to exist in that highly coveted sweet spot where credibility and acclaim meets huge commercial success," continued Brandon. "Now, I was born in ’81 but I’ve seen Boogie Nights. And, as I understand it, while everybody else was sweating it up on the dance floor in their polyester suits or fighting it out in the punk clubs, these guys cruised in and made you look like you were working too hard."

Though they were a little more nerdy and staccato than your average big rock act, the Cars went on to inspire plenty of hard rock and metal bands. The Smashing Pumpkins do an awesome rendition of the band's track You're All I've Got Tonight:

And nu-metal crew Powerman 5000 did a huge, rollicking cover of the band's Let The Good Times Roll on their 1999 album Tonight The Stars Revolt!

Everyone at Kerrang! sends their hearts out to all of Ric's friends, family, bandmates, and fans during this difficult time.

Ric Ocasek has passed away at the age of 75, the world of rock'n'roll has paid tribute to The Cars' leader