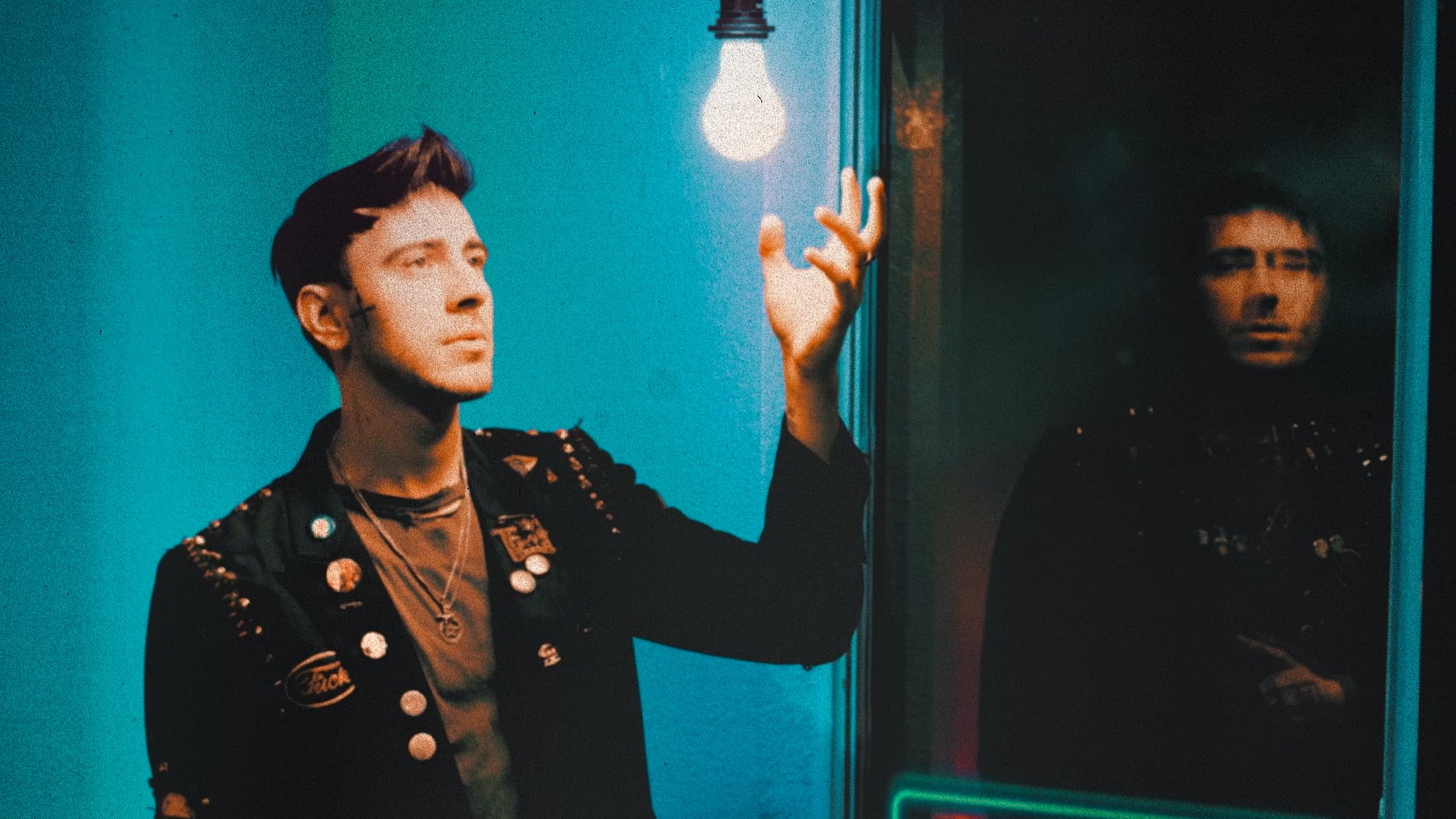 Ricky Himself has recruited the one and only Mark Hoppus of blink-182 for his brand-new single, Parasocial.

Taken from upcoming EP Poser (due out on December 1 via Alamo Records), Ricky says the song is "about feeling like you love someone you don’t even know, maybe it’s a celebrity or someone who is a friend of a friend, or someone you see on social media".

Read this: Brave New World: Why Badflower are a band to believe in

He continues that it "came about very naturally. Me and Dylan [Bauld, producer] made this song on our first day meeting each other. We were bonding over the bands we grew up on and blink-182 came up. Dylan said, ‘I think Mark would really like this song’ and in my mind I was like, 'Yeah right.' Two days later, Dylan said, ‘I sent it over to Mark’ and within a week we were in a session with one of my idols re-writing and working on the song together.

"blink has been a soundtrack to so many moments in my life and to have my voice recorded on the same song as his is insane."

Listen to Parasocial below:

The tracklist for Poser is as follows:

Read this: Lil Lotus on the new wave of emo and pop-punk: "The SoundCloud scene started all this"