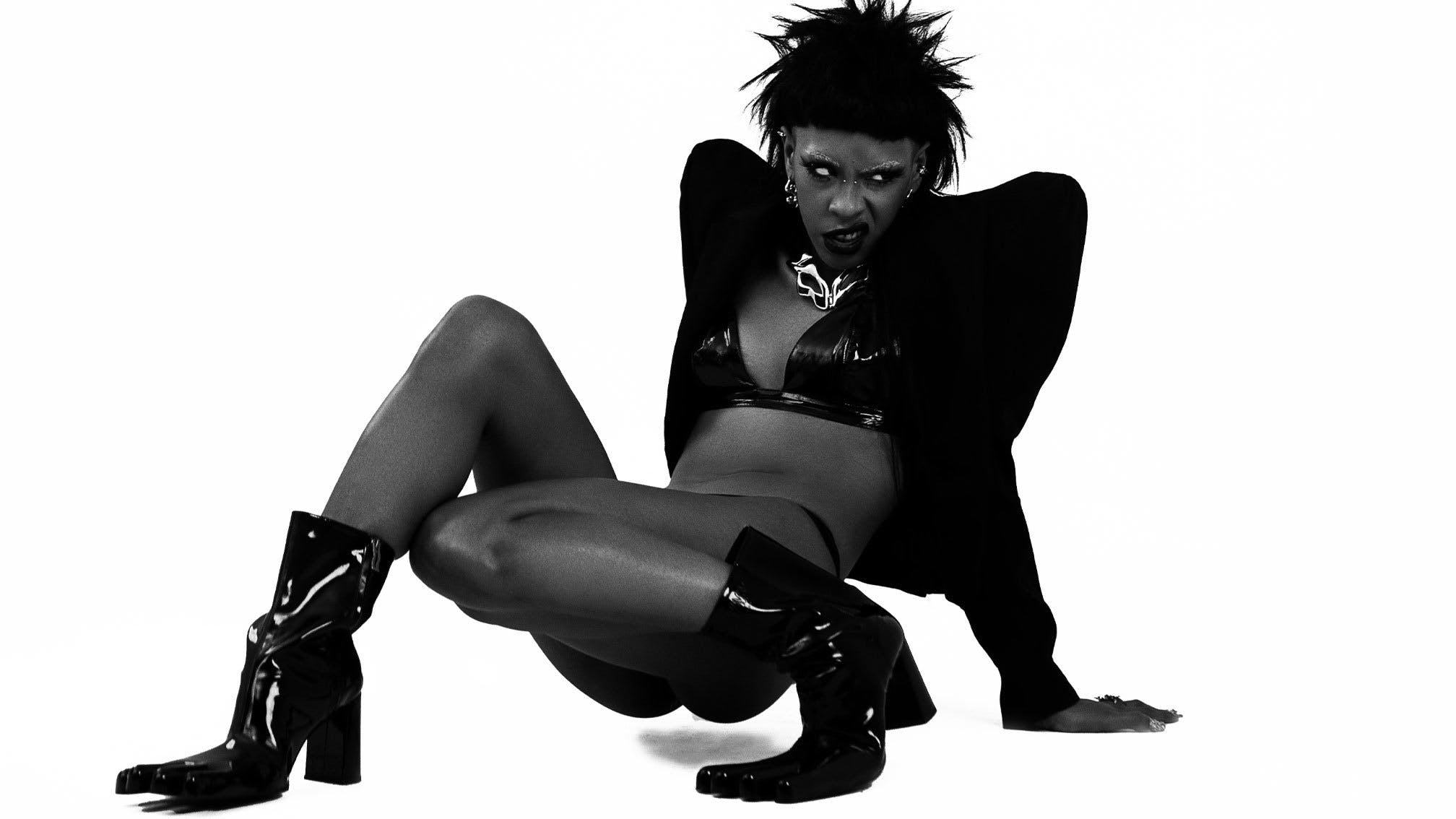 Speaking with K! about the meaning behind the bold new track, Rico explained, “Being a black punk person, walking into certain rooms is very uncomfortable. People look at you like they’re fucking afraid of you. People count you out. People downplay you. People think you’re weird.

“This song is for my weirdos who resonate with that sense of alienation that comes with being just who you are. I thought it was very important to acknowledge my black people, because they’re just starting to get acknowledged in the punk space. It’s a calling for them. If you resonate with this song, you might want to come to a show and find more people like you so you don’t feel so alone when you’re walking through the hallways blasting this song.”

Black Punk is taken from her upcoming mixtape project Las Ruinas, out July 22.

And watch the official music video from 7pm BST:

Read this: Rico Nasty: “I think genre deserves to get bent and broken”

Rico Nasty: “I think genre deserves to get bent and broken”

As Rico Nasty prepares to drop huge alt. single Black Punk and hit the UK / Europe in July, the vital Maryland musician makes her Kerrang! cover debut to reflect on going from poet to rapper, rock and hip-hop’s give-and-take crossover, and creating her own revolution…