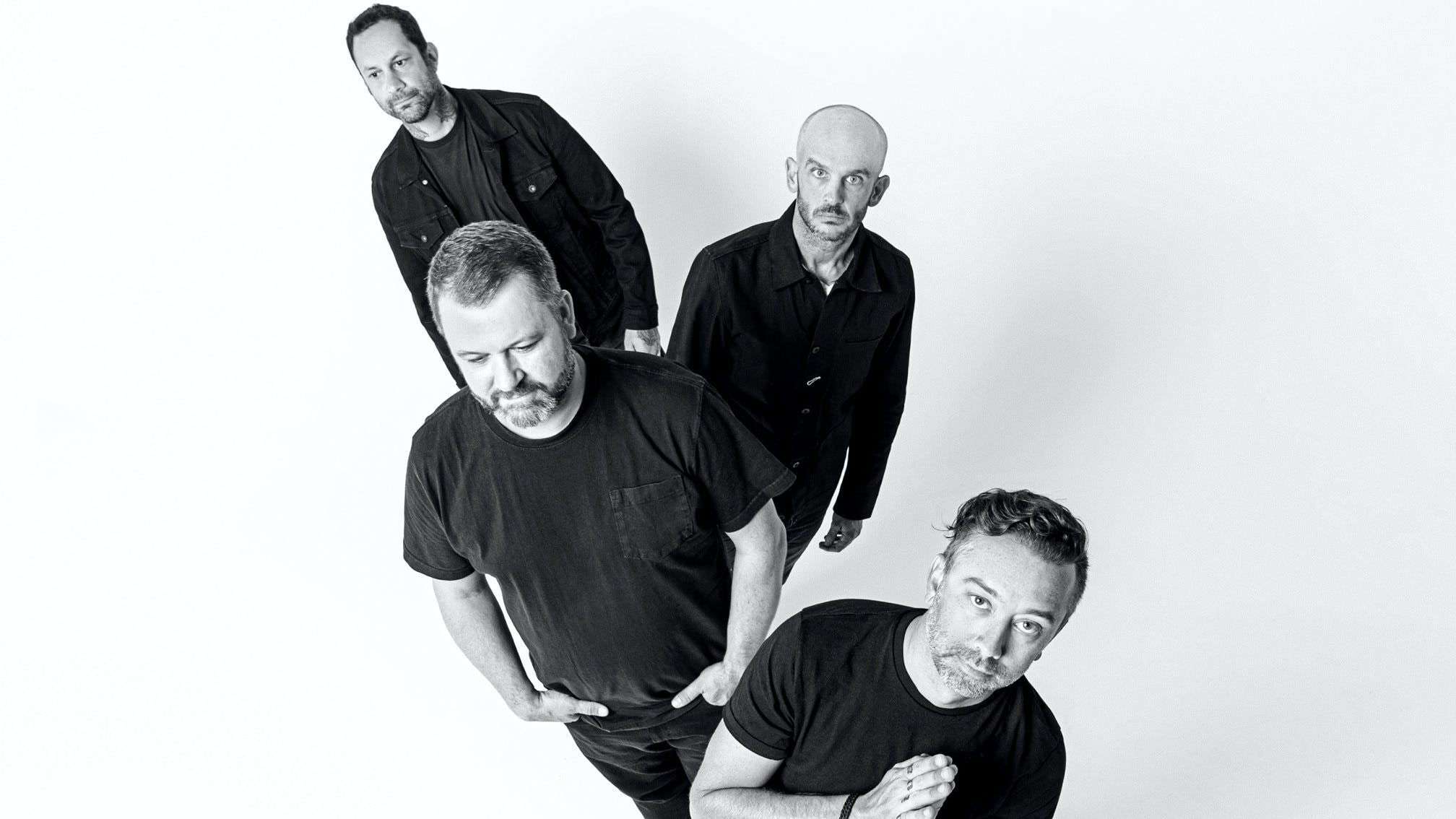 Rise Against have announced details of their new album Nowhere Generation, their first full-length since 2017's Wolves.

The Chicago punks' ninth LP will be released on June 4 via new label Loma Vista, and is said to be partly inspired by the band members' young children and the band's community of fans.

"I've come to realise that people want honesty and that music can be a catalyst for change. I think in many ways, we've been on a mission to rile people up, and I feel very lucky to be able to do that. Our hope on this record is to jostle people awake, even it if makes you uncomfortable," says frontman Tim McIlrath.

"Today there is the promise of the American Dream, and then there is the reality of the American Dream," he continues. "America's 'historical norm' that the next generation will be better off than the one that came before has been diminished by an era of mass social, economic, and political instability and a sell-out of the Middle Class. The brass ring that was promised by hard work and dedication no longer exists for everyone. When the privileged climb the ladder of success and then burn it from the top, disruption becomes the only answer."

The album announcement is also marked by the release of the title track, and a stark, monochrome video.

Nowhere Generation is available to pre-order on a variety of formats, including a soft-pack CD, limited-edition vinyl picture disc, and a deluxe vinyl edition including die-cut gatefold artwork and a 12-page booklet.

READ THIS: The 40 best punk albums since Never Mind The Bollocks…

Ahead of their UK return – including a date at London’s O2 Academy Brixton – Rise Against’s Tim McIlrath gets put under the K! Interview spotlight to discuss rebellion, being a punk and hardcore ‘veteran’, and why it’s okay to not have all the answers…