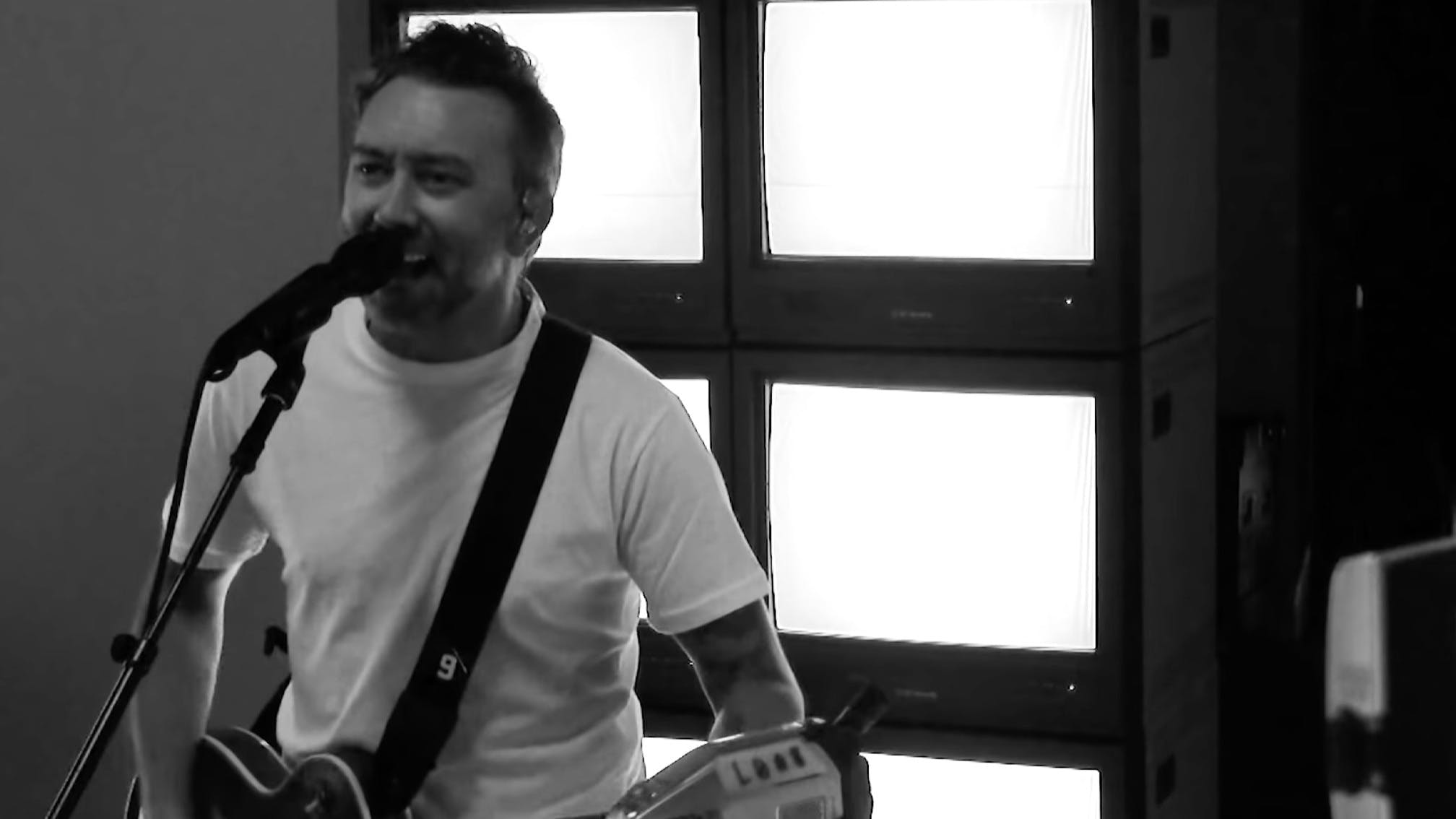 Following the single's release in March, Rise Against have shared an awesome new live performance of Nowhere Generation.

The song is the title-track from the Chicago punks' upcoming ninth album, which is due out on June 4 via Loma Vista. Previously, Tim McIlrath detailed of its inspiration: "I’ve come to realise that people want honesty and that music can be a catalyst for change. I think in many ways, we’ve been on a mission to rile people up, and I feel very lucky to be able to do that. Our hope on this record is to jostle people awake, even it if makes you uncomfortable.

“Today there is the promise of the American Dream, and then there is the reality of the American Dream," the frontman continued. "America’s 'historical norm’ that the next generation will be better off than the one that came before has been diminished by an era of mass social, economic, and political instability and a sell-out of the Middle Class. The brass ring that was promised by hard work and dedication no longer exists for everyone. When the privileged climb the ladder of success and then burn it from the top, disruption becomes the only answer.”

Watch Nowhere Generation – from the band's Nowhere Sessions – below:

Read this: 20 albums that changed how we think forever

Z2 Comics will tell "the stories of the ones who fight back" in the upcoming Nowhere Generation graphic novel with Rise Against and Loma Vista Recordings.

Socially-conscious U.S. punks Rise Against light the fuse on another incendiary, but thoughtful, device…