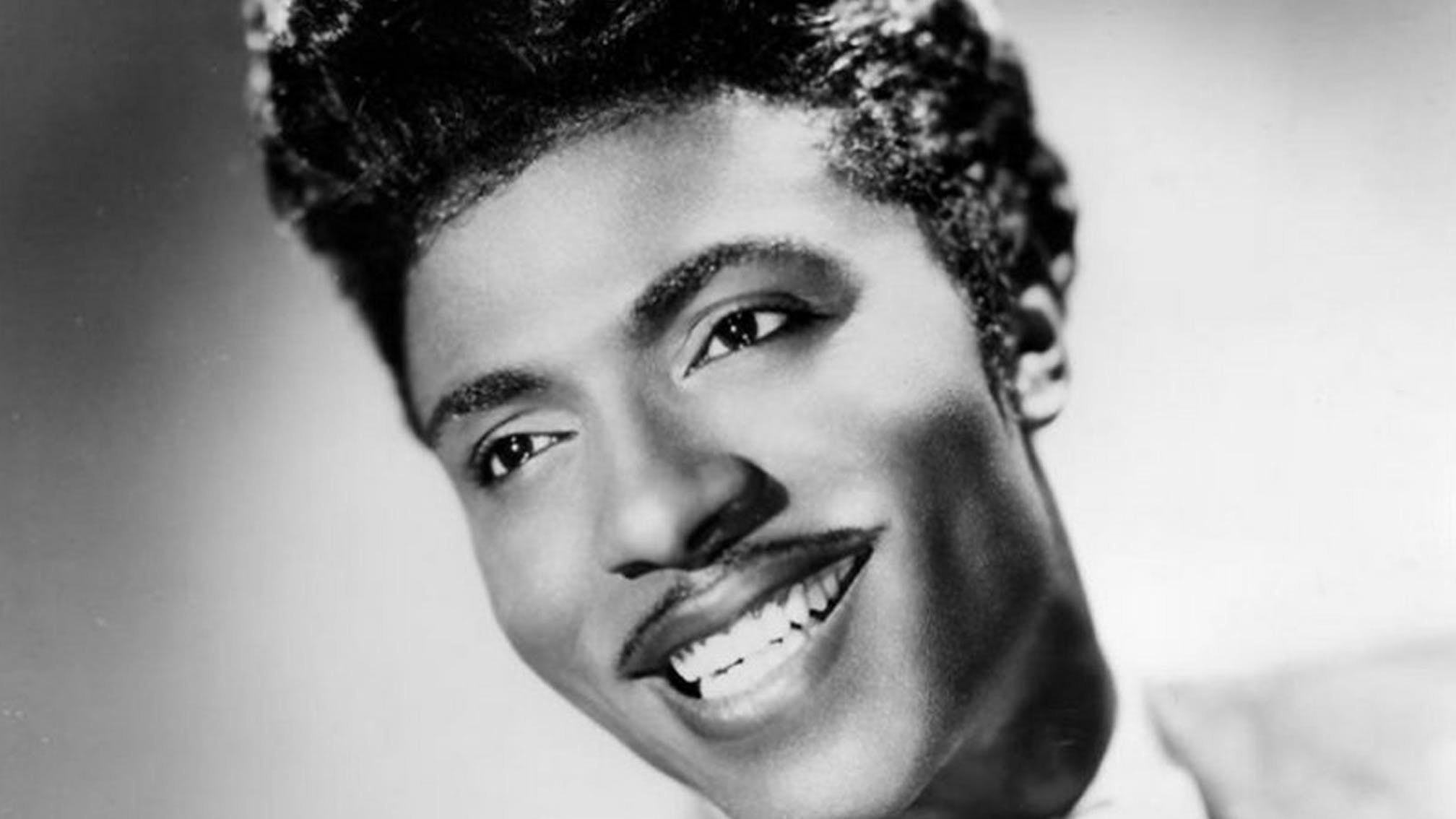 Little Richard, the founding father of rock’n’roll, has passed away at the age of 87.

Born Richard Wayne Penniman in Macon, Georgia, on December 5, 1932, Little Richard burst onto the scene in late 1955 with the release of his breakthrough tune, Tutti Frutti.

The track’s opening vocal salvo – ‘A-wop-bop-a-loo-bop-a-wop-bam-boom!’ – introduced rock’n’roll’s elemental power into a world that was still effectively starting to emerge from the trauma of World War II.

Such was the excitement Richard generated – both vocally and with the rhythmic power that defined his early recordings – that his music appealed to a white audience at the time when segregation was still prevalent.

Today, it is hard to imagine the impact of that tune and its significance in breaking down barriers, but its liberating influence can genuinely be felt on every single generation of rock’n’roll musicians that have followed in its wake.

“For someone singing rock’n’roll, Little Richard was the icon,” said Angus Young, Kerrang!’s first-ever cover star, when asked about Richard’s significance in 2003.

Richard’s huge hits in the ’50s – which included Rip It Up, Good Golly Miss Molly and Long Tall Sally – saw him define rock’n’roll as a cultural force. So too did his appearance in the 1956 film, The Girl Can’t Help It – the movie inspiring a bunch of teenagers at the time to start their own bands. Lemmy Kilmister was among them.

“Forget art and all that – that’s bullshit. If you can send that shiver down a kid’s back then that’s what it’s all about. I’m trying to give them that feeling I felt the first time I heard Good Golly Miss Molly,” he told Kerrang! in 2006, discussing his life’s work with Motörhead.

A complex individual, Richard was raised in a Christian environment and became born again in 1957 at the height of his success. He battled with his own sexuality throughout his life, at times confirming that he was gay and, on other occasions, refuting the very idea.

He also struggled with addiction at various points, adding to his contrary nature. However, by wrestling with his own issues, Richard also managed to provide fellow musicians with the inspiration to face up to their own issues.

In his final years, Richard had been an elusive presence, playing infrequently but still maintaining his desire to be seen as a force to be reckoned with.

His death – which was confirmed by his son Danny – robs the world of an individual whose sheer charisma is evident just by looking at a picture of him in his pomp. The tributes that have begun to flood in say as much too – proof indeed that rock’n’roll will never die…