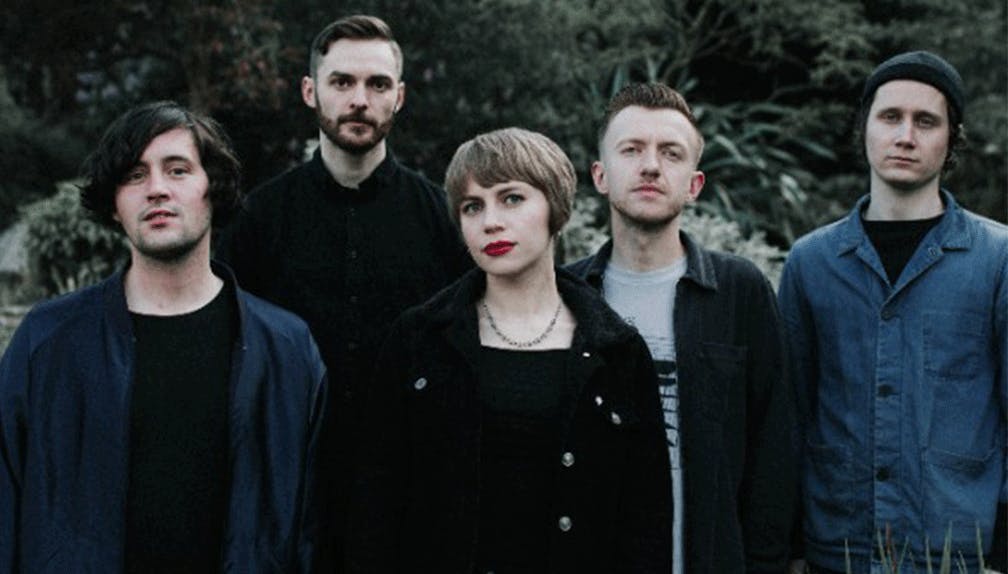 Mark March 2, 2018 into your diaries, because that's when the eagerly awaited new Rolo Tomassi album will be with us. After already giving us the ambitious sounding single, Rituals, the band have confirmed that they'll release their new LP, Time Will Die And Love Will Bury It, early next year through Holy Roar Records.

Talking about the album, James Spence (keys and vocals) said: "The title was taken from a print a friend of ours had made in tribute to a poem by Richard Brautigan. I knew straight away its what I wanted to call the album. Following something like (previous album) 'Grievances', which was quite monochromatic, I felt this title had a lot more optimism and colour to it which is how I wanted the music to sound. I had the title before we'd even started thinking about writing music and I used it as a sort of brief for how I thought a record with that title should sound. 'Rituals' is only one element to this album which has a lot more to give than just brutally heavy music."

Listen to the hypnotising Rituals below:

The artwork looks pretty cool, too...

That's not all either, as they've announced some UK and European headline dates. Catch Rolo live at the following:

Rolo Tomassi have released a new single, and revealed that they’ve finished work on the follow-up to 2018’s Time Will Die And Love Will Bury It album!