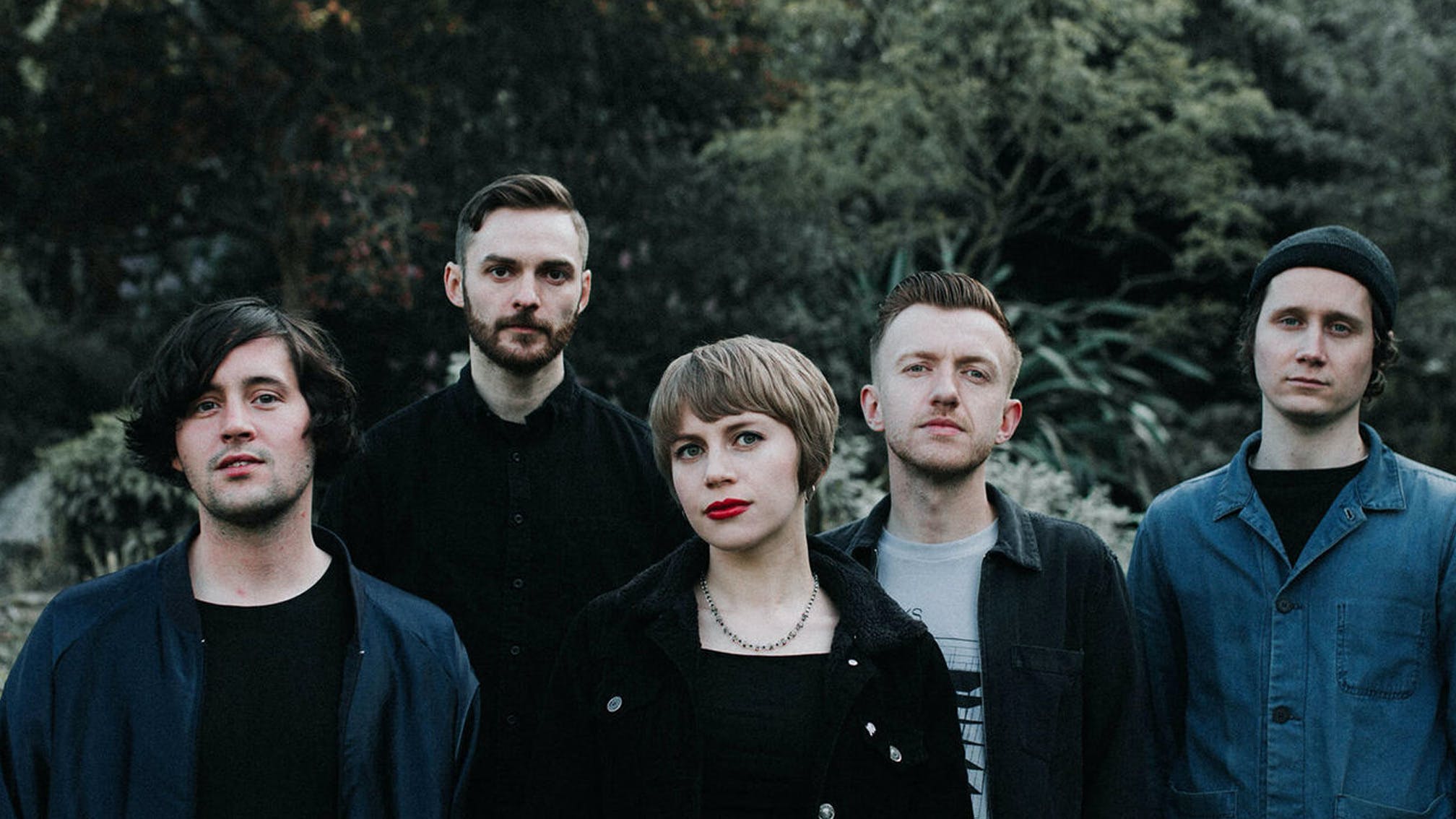 Update, September 10, 10am: Alex Fitzpatrick has issued the following statement to Kerrang!.

"You may have been made aware of the devastating allegations against me on social media, the most serious of which have been made by women who I dated approximately 8 years ago. These allegations are false, and I am doing everything I can to clear my name. I immediately instructed solicitors to help me defend my name and reputation. For legal reasons, I am advised by my solicitors, at this stage, to refrain from making further comments. I have also resigned with immediate effect from my businesses to enable me to focus on clearing my name."

In the wake of these sexual abuse allegations – which were posted on Instagram (trigger warning) on September 7 – Rolo Tomassi took to social media to state, “In light of the allegations about Alex Fitzpatrick, we have ended our relationship with him and Holy Roar as a label, effective immediately.”

They continued: “We have zero tolerance for abusive behaviour and stand in solidarity with those that have come forward.”

Other bands on the Holy Roar roster have also addressed these allegations, and stated that they are in the process of making further decisions.

Post-hardcore quintet Palm Reader – who are scheduled to release their fourth album Sleepless via Holy Roar on October 30 – wrote that they were “aware of the recent allegations against Alex Fitzpatrick”, and are “currently in conversation with our team on how to move forward”.

“Abusive behaviour is not to be tolerated under any circumstances and is something we as a band and individuals take very seriously,” they stated.

Labelmates Svalbard also added: “We stand with survivors and we always will. It takes so much courage to speak out, we are sending all of our support to those affected. We are currently figuring out our next steps, and will update this when we are able.”

“I am deeply disturbed by the allegations made against Alex Fitzpatrick of Holy Roar Records,” posted vocalist Serena Cherry, sharing the band’s collective statement. “This is everything we stand against in Svalbard. Sending solidarity and support to the victims and those affected.”

Ithaca announced that they too were deciding their “next steps”, writing, “…We hope to see clear action taken by the Holy Roar team, if they decide to continue the label, to distance themselves from Alex and his actions. We stand with survivors.”