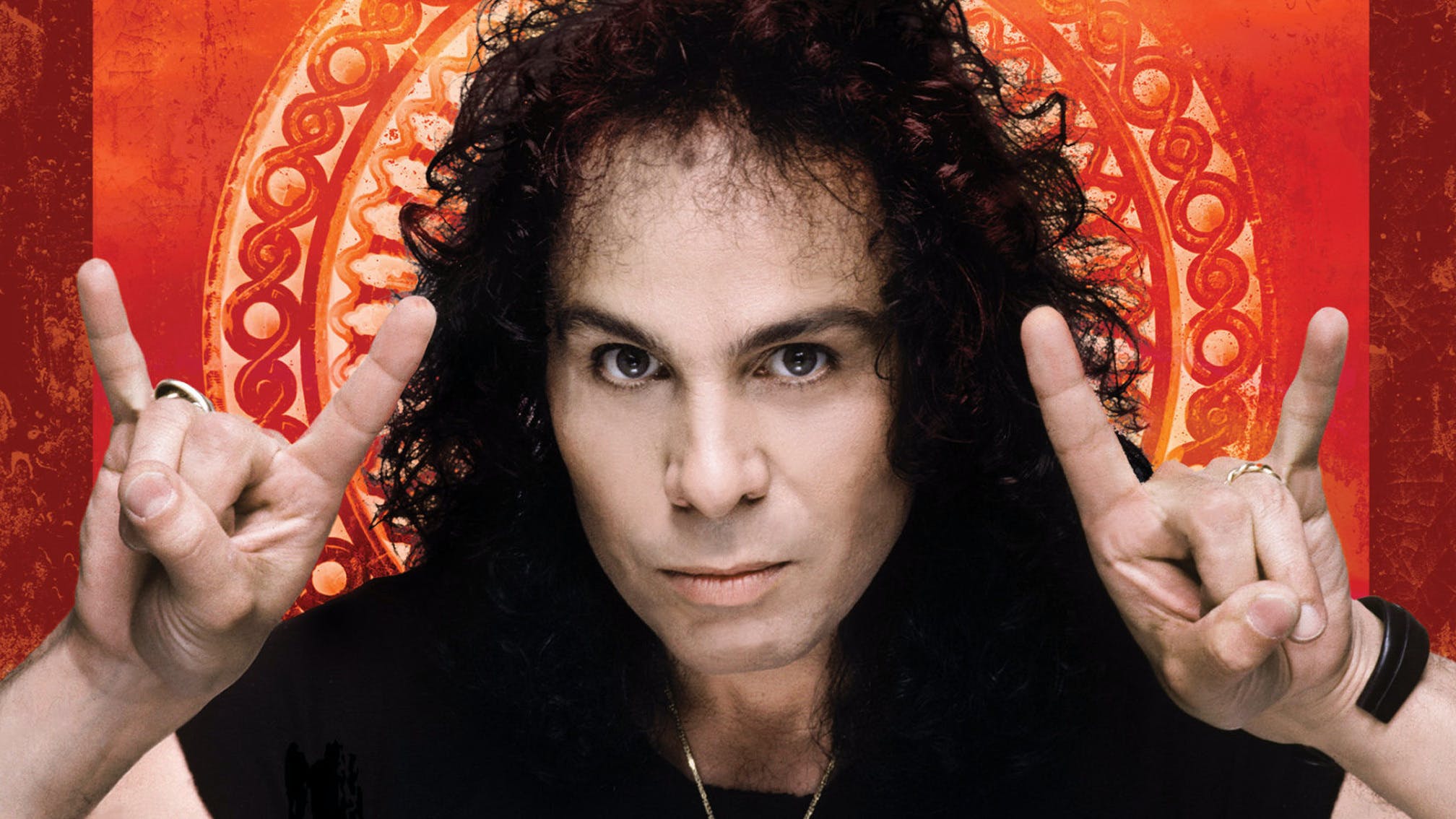 The autobiography that Ronnie James Dio had been working on before his death in 2010 will be released posthumously this summer.

Rainbow In The Dark: The Autobiography was completed by Kerrang! writer and longtime friend Mick Wall following the metal icon's passing, and will include a preface by Ronnie's widow Wendy. Due out on July 27, the book will reportedly feature "coming-of-age tales, glorious stories of excess, and candid recollections of what really happened backstage, at the hotel, in the studio, and back home behind closed doors far away from the road", with plenty of details and anecdotes from the musician's many projects: from Elf to Rainbow to Black Sabbath.

Read this: Why Ronnie James Dio was the bravest musician in metal

Last year, Wendy told Consequence Of Sound of the process of getting Rainbow In The Dark finished: "I’m working together with Mick Wall, who has written books about everybody in the rock business – he’s from England. Ronnie had been writing his memoirs and he wrote up to about the end of Rainbow, and we found some other scribblings on his computer after he passed away – so there is a bit more. We’ve been finding interviews that Ronnie did along the way, so it will continue in Ronnie’s own words."

She also said there was a Dio documentary on the way, too, stating: "I’m working on a documentary about Ronnie’s life with BMG, which is totally different to the book. With lots of photos and videos of Ronnie going through his whole life, and interviews with lots of different people that had been in Ronnie’s life."