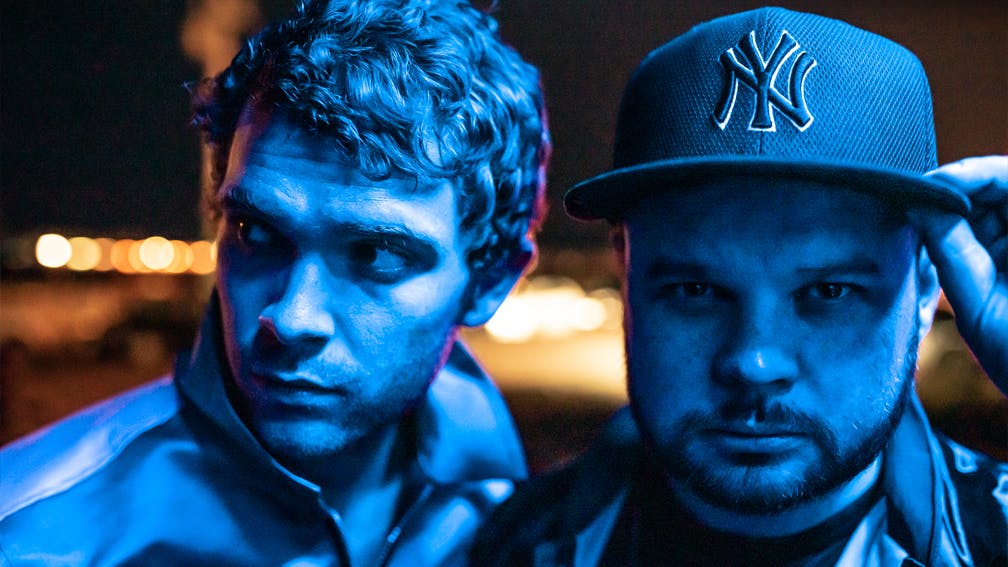 With Brighton rock duo Royal Blood hitting the road this summer, frontman Mike Kerr has been discussing new music from the pair, and how this current run of live shows is a welcome break from being in the studio.

The musician tells NME that the band – completed by drummer Ben Thatcher – are "very much in the middle" of creating the follow-up to 2017's How Did We Get So Dark?, but that progress has been going well.

“A similar thing happened on the last record where we got to a point where we had some real breakthrough moments," Mike says. "The standard has raised and we hit upon a couple of tunes that were better than anything we’d ever done before. It’s changed the temperature of the water a lot. We were like, ‘Oh shit, what if we had a whole record of these?’ That led to us feeling like we’re not in a rush to put out something that’s mediocre. We’re going to hold out and put out the best thing we’ve ever done.”

When asked about Royal Blood's Instagram comments that their current vibe is "weird and scary", the frontman explains: “All things scary should feel weird at first. It’s like when you’ve got a new accessory or a piece of clothing that feels scary, you feel a little self-conscious going out in it. Then you catch your reflection and realise that you look cool as fuck. It’s one of those for us. If you’re not scared, then it means that you haven’t touched upon anything new or fresh. I think we were waiting for the fear.”

Before they hit Reading & Leeds next month, the band will be performing a UK underplay tour, stopping off at Southampton, Newport, Dundee, Nottingham and Margate.

Last month, Mike and Ben attended the epic Kerrang! Awards 2019, presenting the one and only Jimmy Page with the Kerrang! Icon Award.