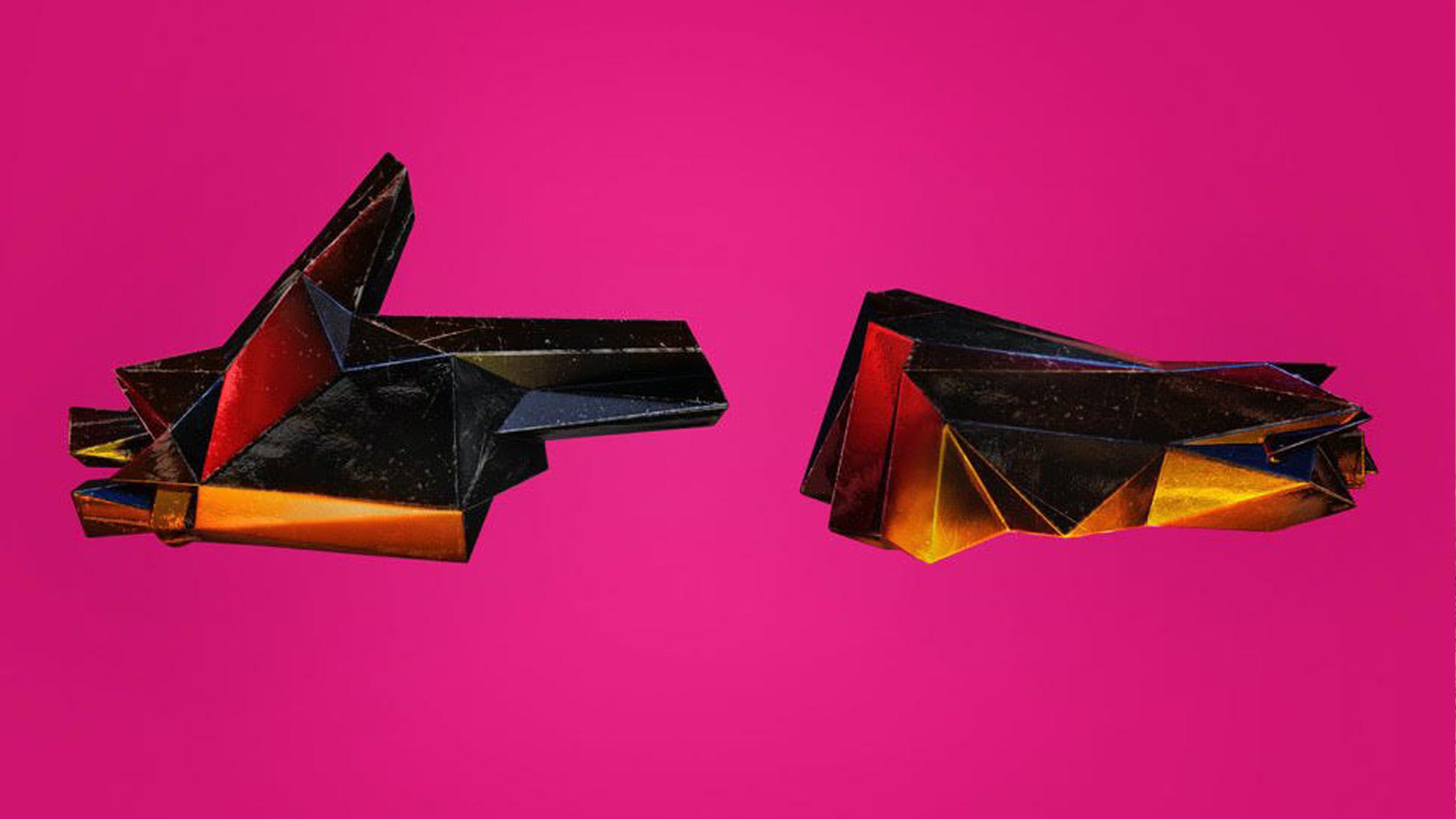 As Run The Jewels prepare to drop their new album RTJ4 this Friday, the duo – Killer Mike and El-P – have announced that it will be made available for free following the death of George Floyd in police custody last week.

The record – which features Rage Against The Machine's Zack de la Rocha and Queens Of The Stone Age's Josh Homme – is set to arrive free of charge this Friday, June 5, with the band hoping that its message "does something for you in these fucked up times".

Stating that he will be keeping quiet until release day ("I don't have shit left to say right now that me and my brother Killer Mike don't express on his album"), El-P took to Instagram to announce that RTJ4 features "all our joy, humour, friendship and rage".

"We got bangers to help you lose yourself and smile and we got shit that comes from the deepest places in our hearts and when it drops on Friday it will not only be for sale but it will be made available for FREE for ANYONE who wants some music," he wrote.

"For me this is the only way I really know how to contribute to the human struggle and experience beyond just trying to be kind and aware and grow. It’s the only weapon i’m truly trained in and I’m grateful to have it. So no more talk from me until the music drops."

El-P continued: "I love y’all be safe don’t fall for the fuck shit and protect each other and your spirits from those that would divide and hurt you. This ain’t an advertisement this is just me saying I love you and I hope this music does something for you in these fucked up times."

El-P's post follows Killer Mike's viral video message last week to protestors in Atlanta in which he said he was "tired of seeing black man die".

"Here we are 80 years later, and I watched a white officer assassinate a black man, and I know that tore your heart out," he stated.

Explaining how political change could come about from this, he continued: "Two of the most effective ways, is first, taking your butt to the computer and making sure you fill out your census to make sure people know where you are and who you are. The next thing is to exercise your political bully power and go into political elections, and beating up the politicians that you don't like. Now is the time to do that. But it is not time to burn down your own home."

Queens Of The Stone AgeRage Against The MachineRun The Jewels