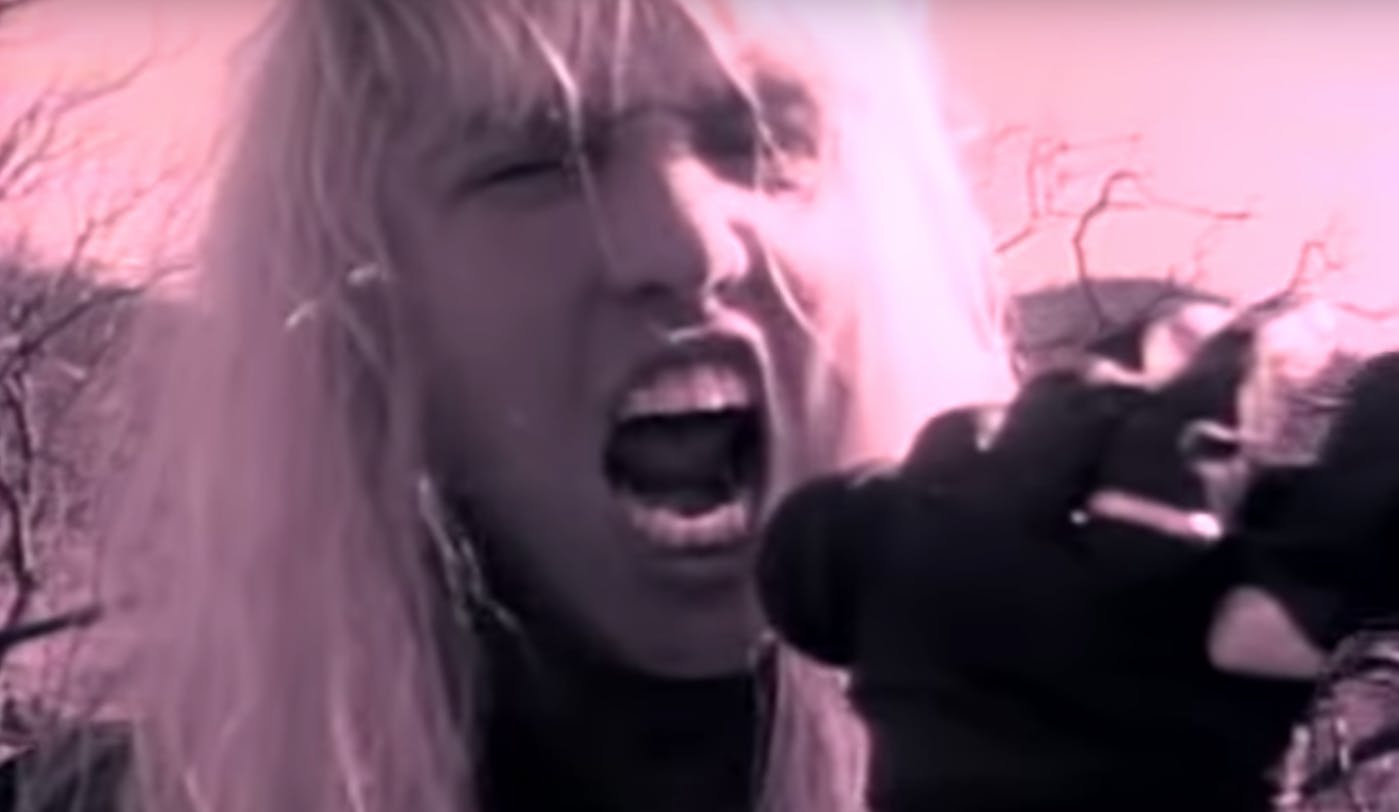 Warrel Dane, singer with metal bands Sanctuary and Nevermore, died on Wednesday in São Paulo. The musician had a heart attack during the night and couldn't be revived.

Johnny Moraes, the guitarist for Dane's solo band, was with the singer around 12am when Warrel began to feel unwell. "He died in the night," Moraes told Brazil's UOL. "He was in the apartment where he stayed during the recording of the album when it happened. I gave him cardiac massage and we called the Mobile Emergency Care Service (SAMU), who came very fast, but when they arrived, he was already dead."

Most parts for Dane's follow-up to 2008's Praises To The War Machine solo album were done and he had started recording vocals just before his death. The members of his solo band are considering completing the album with guest singers as a posthumous tribute.

Check out some classic Sanctuary if you're not familiar: