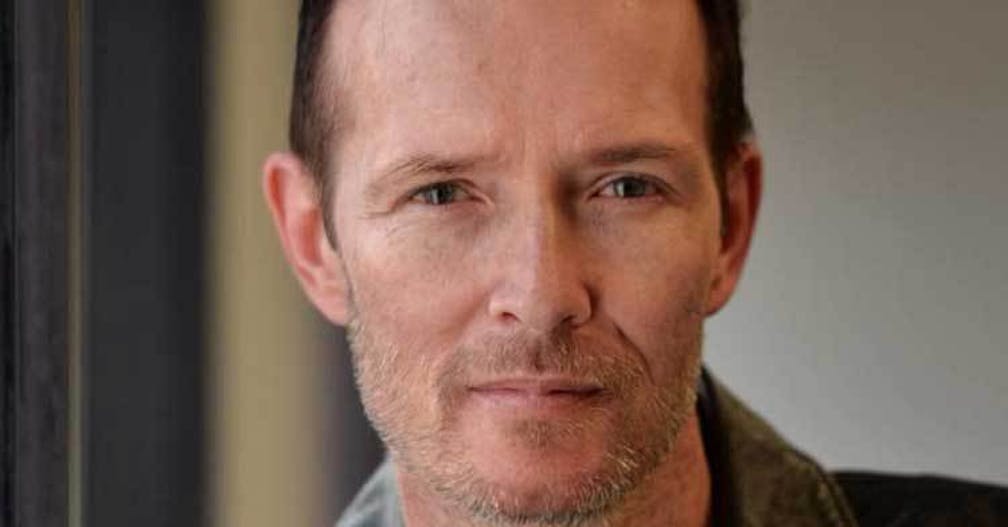 The 2015 death of Scott Weiland of Stone Temple Pilots was a big loss for the rock’n’roll community. However, though Scott is gone, his legacy continues to inspire fans -- and bring in revenue. According to The Blast, the singer’s estate has managed to generate over a million dollars since his tragic passing.

It should be noted lot of debts were to be paid after Scott’s death. The IRS claimed the singer did not pay federal income taxes from 2012 to 2014, and Mary was listed as his representative.

Mary has been been working to settle both state and federal tax liens against the estate, as well as a lawsuit over damage of Scott’s leased tour bus from the summer of 2013. A claim against the estate was filed seeking $150,000 in damages, but she settled it for $25,000. She also settled a lawsuit involving the Stone Temple Pilots for $32,000, when lawyers had been seeking $52,626 plus interest.

The worst of it, however, is a $20,000,000 lawsuit by Vice, filed against Scott before he died. Scott joined Art of Anarchy, a supergroup including Jon and Vince Votta, Disturbed bassist John Moyer, and former Guns N’ Roses guitarist Ron “Bumblefoot” Thal. He also agreed to write and perform the lyrics for 10 songs on the debut album, and was paid $230,000 upfront. Unfortunately, that had been a mistake, because he later refused to take part in the record and publicly called the band a scam. Vice demands $20,000,000 for in lost revenue.

Scott Weiland, formerly of Stone Temple Pilots and Velvet Revolver, has been found dead, aged 48. According to reports, the vocalist…