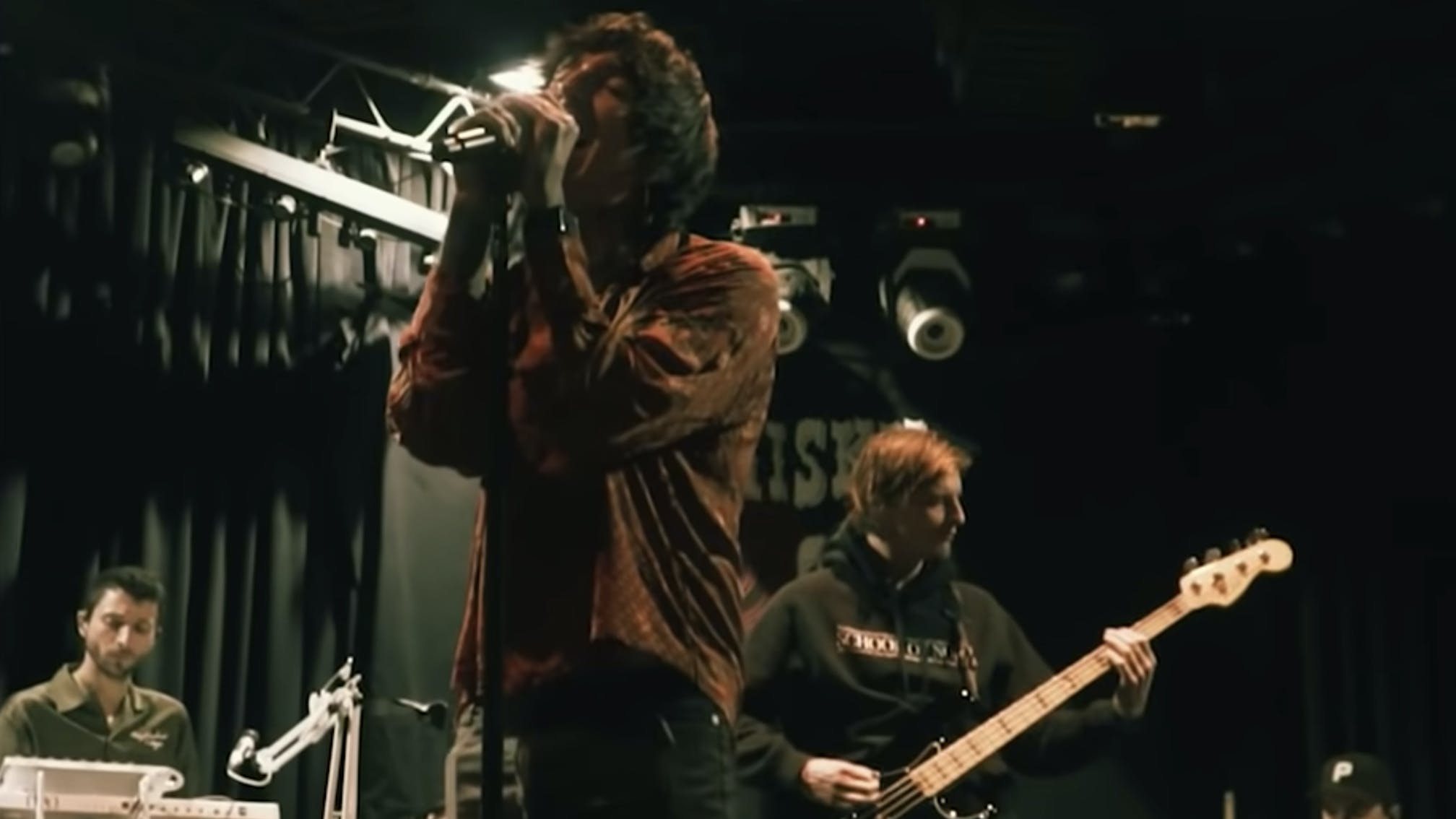 Following their wild intimate gig at Los Angeles' iconic Whisky a Go Go earlier in the month, Bring Me The Horizon have shared a new video showing how they rehearsed and prepared for the tiny show.

The four-and-a-half-minute behind-the-scenes clip shows the Sheffield titans working on the technical aspects of their performance like intro music, but also how they geared up for it in other ways: from playing video games to hanging out with fans before stage time.

On the night, BMTH were joined onstage by YUNGBLUD to perform Obey, with fans detailing his cameo in the video – even describing how frontman Oli Sykes pushed him off the stage before launching himself into the crowd. As well as Obey and other Post Human: Survival Horror material, the band also played tracks from 2013's Sempiternal, 2015's That's The Spirit and 2019's amo.

In other news, last week Horizon announced their own festival in Malta.

"We’re buzzing to be hosting a Bring Me The Horizon themed Festival in Malta next year, coming up with as much madness as you’d expect from a fully metal, rock festival," enthused Oli. "As well as our headline set we’re also going to be doing a special throwback set with some songs we haven’t played for years, and have an insane line-up of friends and guests coming out to perform too. It’s basically going to be the greatest weekend ever.”