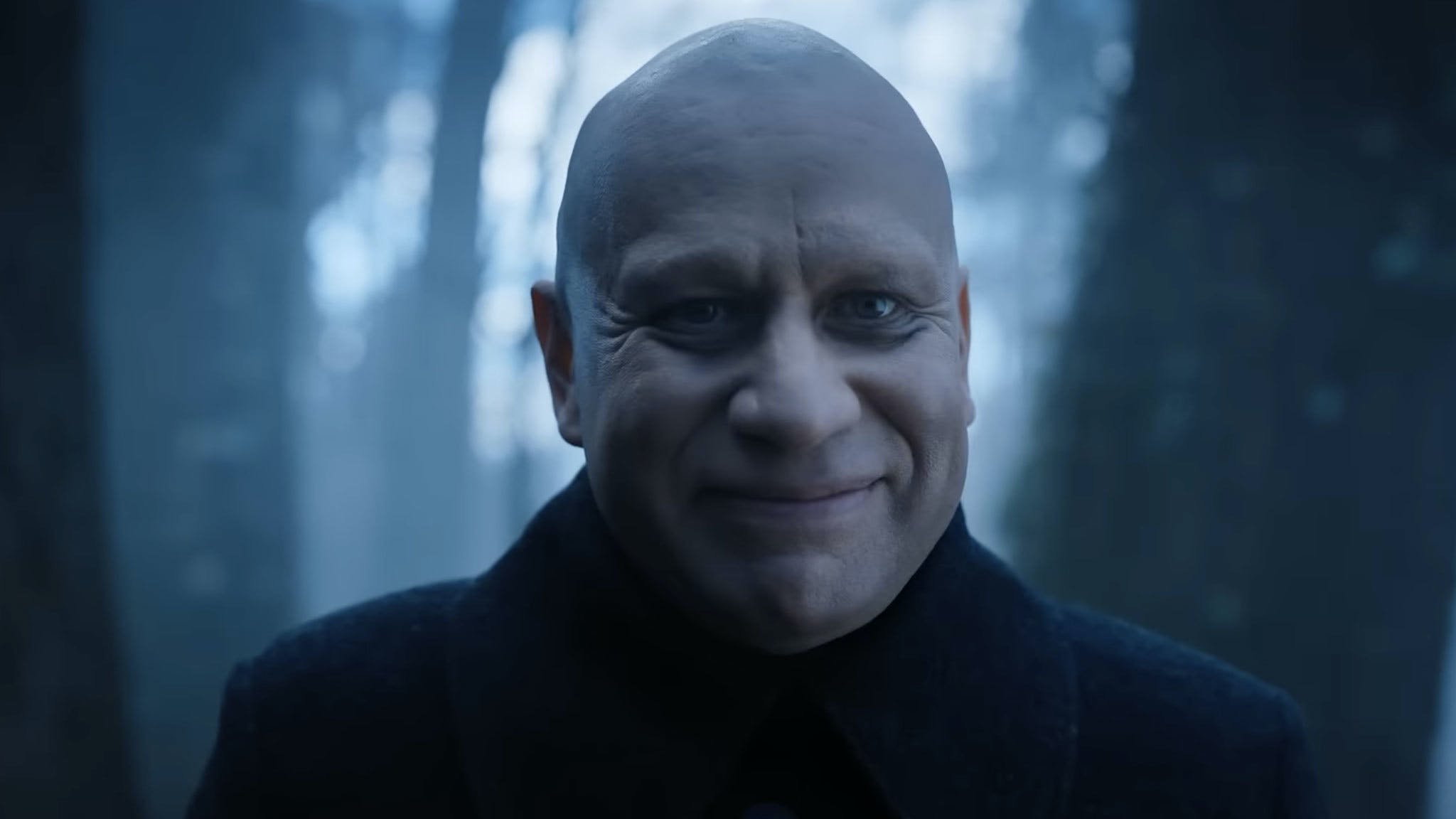 A brand-new trailer for Wednesday has arrived, and with it comes the exciting news that the awesome Fred Armisen will be playing Uncle Fester.

Fred shows off his actually bald head – “I shaved my head for it,” he tells Vanity Fair – in the latest look at Netflix’s upcoming Addams Family series, in which he’ll join the excellent cast of stars we’ve known about for many months now: Jenna Ortega as Wednesday, Catherine Zeta-Jones as Morticia and Luis Guzmán as Gomez.

As well as praising the make-up and prosthetics team for his look in the show (“They really did such a great job…”), the comedy legend reveals of his role as Uncle Fester: “He’s weird. The character in general is just so unexpected. It’s not just one thing. He’s a mix of being a weirdo, and he also seems happy. He’s a happy monster. There’s nothing grumpy about him.”

Wednesday will hit Netflix on November 23.

Read this: How Stranger Things’ Vecna is an allegory for mental health