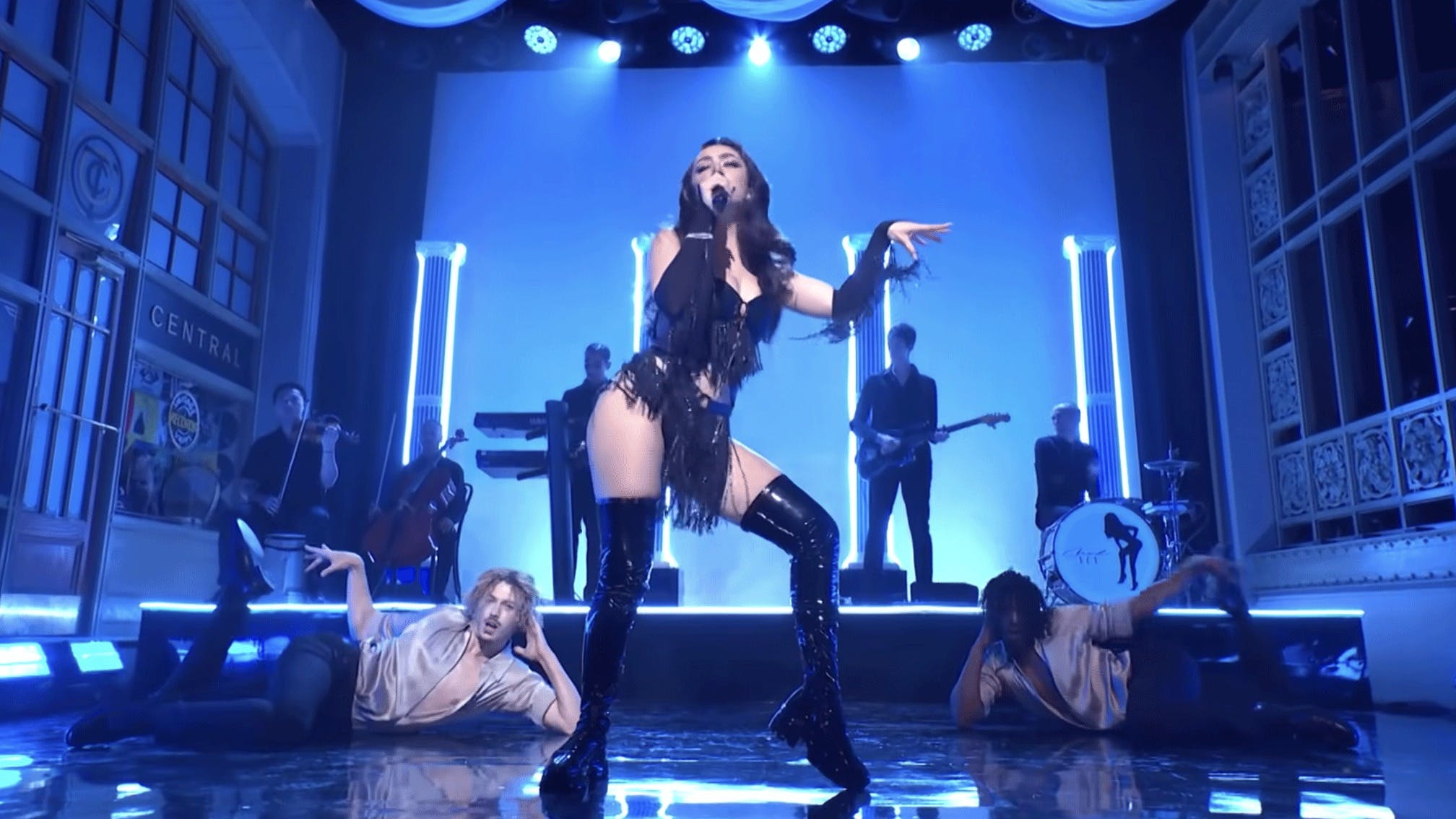 Following a delay due to COVID, finally this weekend Charli XCX made her musical appearance on Saturday Night Live – and she was joined by none other than Jesus Piece drummer Luis Aponte.

The pop star's performance was originally planned for Christmas, with the internet instantly losing its mind over the amazing news that Luis would be involved, but everything was then delayed until the March 6 episode. Charli played two songs on the night – Beg For You and Baby – ahead of the release of her upcoming album CRASH, which is due out on March 18 via Atlantic.

Afterwards, Luis posted, "Had so much fun on @nbcsnl. Thanks 4 having me @charli_xcx. THAT WAS MAJOR!"

For more from Luis and the band, watch Jesus Piece in The K! Pit: