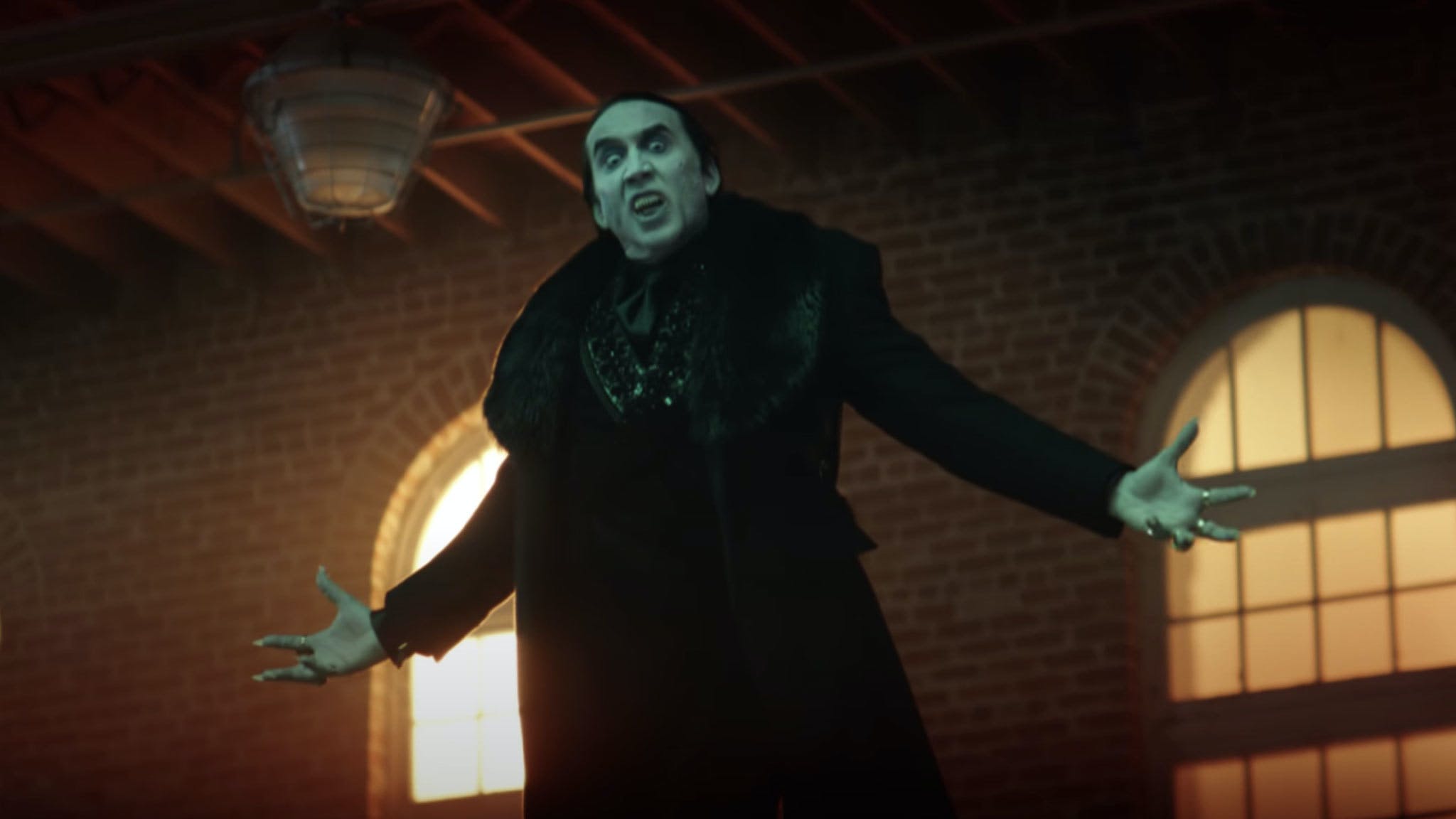 Due out on April 14, Renfield stars Nicolas Cage as Count Dracula and Nicholas Hoult as his titular right-hand man – who is ‘forced to procure his master’s prey and do his every bidding, no matter how debased’ according to the synopsis. ‘But now, after centuries of servitude, Renfield is ready to see if there’s a life outside the shadow of The Prince of Darkness.’ (No, not Ozzy Osbourne.)

Speaking to Variety in December 2021, Nicolas Cage enthused of his role in the Chris McKay-directed film: “What makes it super fun is that it’s a comedy. And when you get that tone right – comedy and horror – like American Werewolf In London, it’s a blast.”