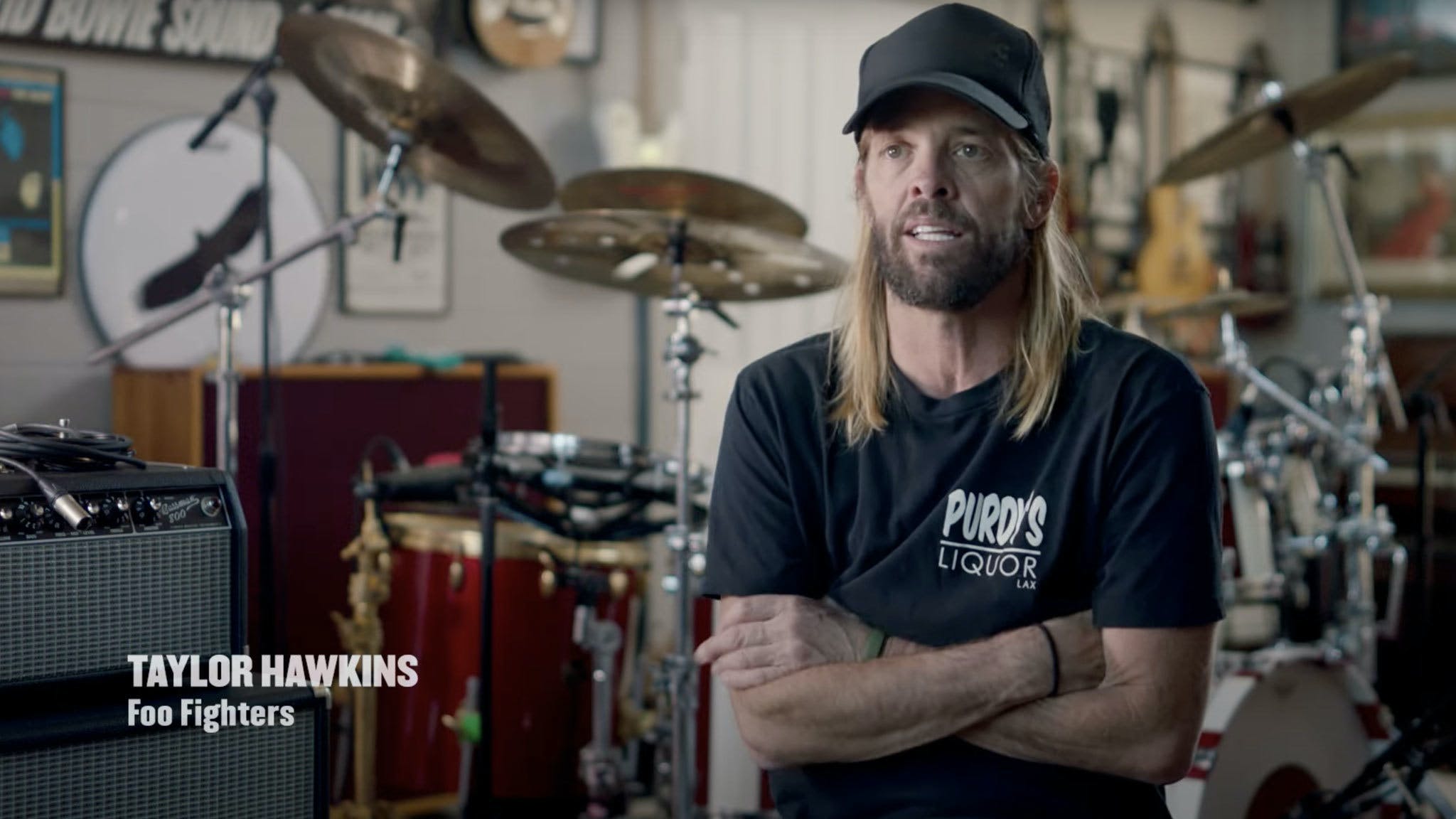 The star-studded new trailer for Let There Be Drums! has been released.

Featuring everyone from Ringo Starr to Chad Smith, the upcoming documentary, according to director Justin Kreutzmann, “examines the essential role drumming plays in great bands and how music passes from generation to generation.”

“The idea of doing the movie Let There Be Drums! really came to me as a gift. Literally,” Justin shares. “It started Christmas Day, 1977 when I was given a Super-8 film camera. The first home movies I filmed were of my Dad on stage at Winterland in San Francisco. They were shot from my perspective, sitting right behind him on the drum riser so he could keep an eye on me during the Grateful Dead’s performances. Drums, and the drummers that play them, have been a major component of my entire life.”

Another rock star whose musings and performances will be included in Let There Be Drums! is the late Taylor Hawkins, with Deadline stating that his contribution to the film “may have been the final filmed interview” before his tragic passing in March.

Let There Be Drums! will hit cinemas, plus Amazon and Apple TV, on October 28.

Read this: The 11 most instantly recognisable drummers