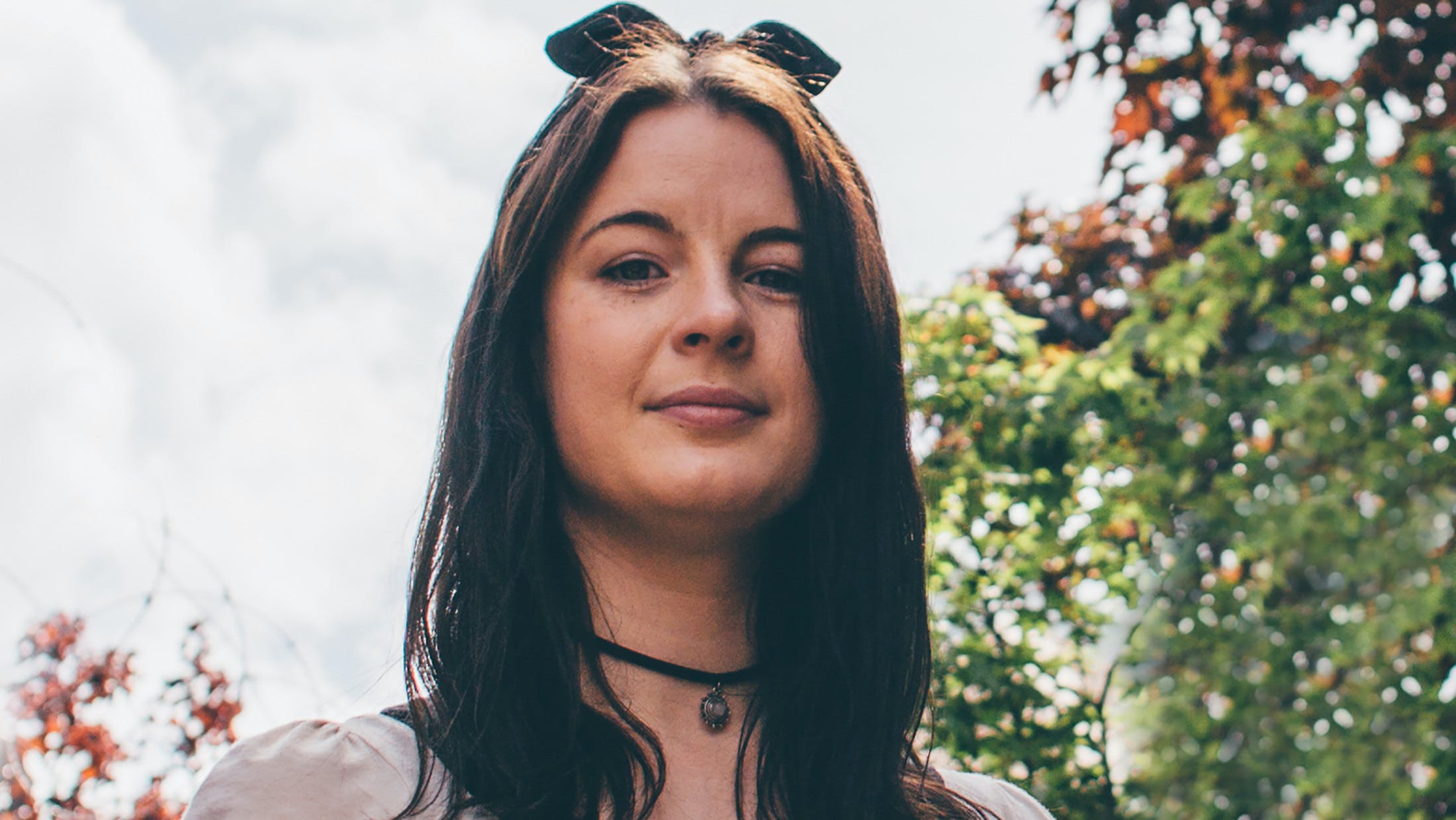 Where would I be right now if it weren’t for Kittie?

I grew up an anxious, bullied young teen – painfully aware of sticking out like a sore thumb at school. Nervously stuttering, clumsily tripping, never saying or wearing the right thing. It was constant social failure. I felt like I didn’t belong at all, like I must’ve been sick when they handed out the guidebook to coolness that everyone else appeared to follow word for word. That’s the only way I can describe the isolation – it was like the entire world knew the answer of how to act, and they wouldn’t let me in on the secret.

Months of misery dragged on, feeling like a square peg being violently smashed against the rim of a round hole. But then, one day, I discovered the world of rock and metal. What. A. Revelation.

The anger, the expressiveness, the freakshow-element of nu-metal bands like Slipknot spoke to me so clearly. It made me feel that it was okay to be different. Metal took me under its protective armoured wing and told me that I didn’t have to change myself to fit in; that I was welcome in this fascinating world of heavy bands and bold, twisted imagery. Let the bullies laugh away in their cliques at school, I had somewhere else to be. Metal was where I belonged.

With unabashed passion, I dove headfirst into nu-metal, filling up my IKEA CD rack with the likes of Fear Factory, Machine Head and Korn. I’ll never forget that wild journey of discovery – like a doorway had opened to magical dark land, over-spilling with bands to consume. There was so much metal to explore.

I saved up all my money to buy a copy of Spit. When I stuck the album on for the first time, I simply couldn’t believe my ears. Nothing can prepare you for the first time you hear a woman screaming powerful metal vocals. All the restrictive assumptions about women that had permeated my life as a youngster got smashed in an instant. When I heard Morgan Lander growl for the first time, I truly believed that women could do ANYTHING. Her voice ripped open my mind.

It was such a powerful moment for me as a lost young teen. In direct contrast with the unrelatable Britneys and Christinas that dominated MTV at the time – cavorting in skimpy outfits, being pretty and normal and everything the boys wanted them to be – here were four girls challenging the restrictive feminine stereotype. Four girls who played their instruments HARD. Four girls who weren’t afraid to express their rage and kick ass.

Now, I’m not saying Kittie were the first women in metal at all. But they were the first female band I heard – and this made an impact on me that no other metal band could. Suddenly, I wasn’t just envisioning myself going to metal shows and cheering for the dudes onstage. I was envisioning myself on stage, playing an instrument, making visceral heavy metal – just like Kittie do. Their music made me feel like it was possible for me – a girl?!??! – to form a band in a subculture dominated by men. It’s no coincidence that I bought a guitar shortly after I bought a copy of Spit. They kicked open the door and made me feel like I could do it. They blazed a trail for me and so many other women in metal that came after them.

So, on International Women’s Day 2019, I want to say the biggest, heartfelt thank you to Kittie. They kicked against the haters, the proved so many doubters wrong, they unlocked the door to my dreams and paved the way for so many women in metal. All hail the empowering trailblazers Kittie!

READ THIS: "It's difficult for me to filter what I write about": Inside Svalbard's "painfully honest" new album