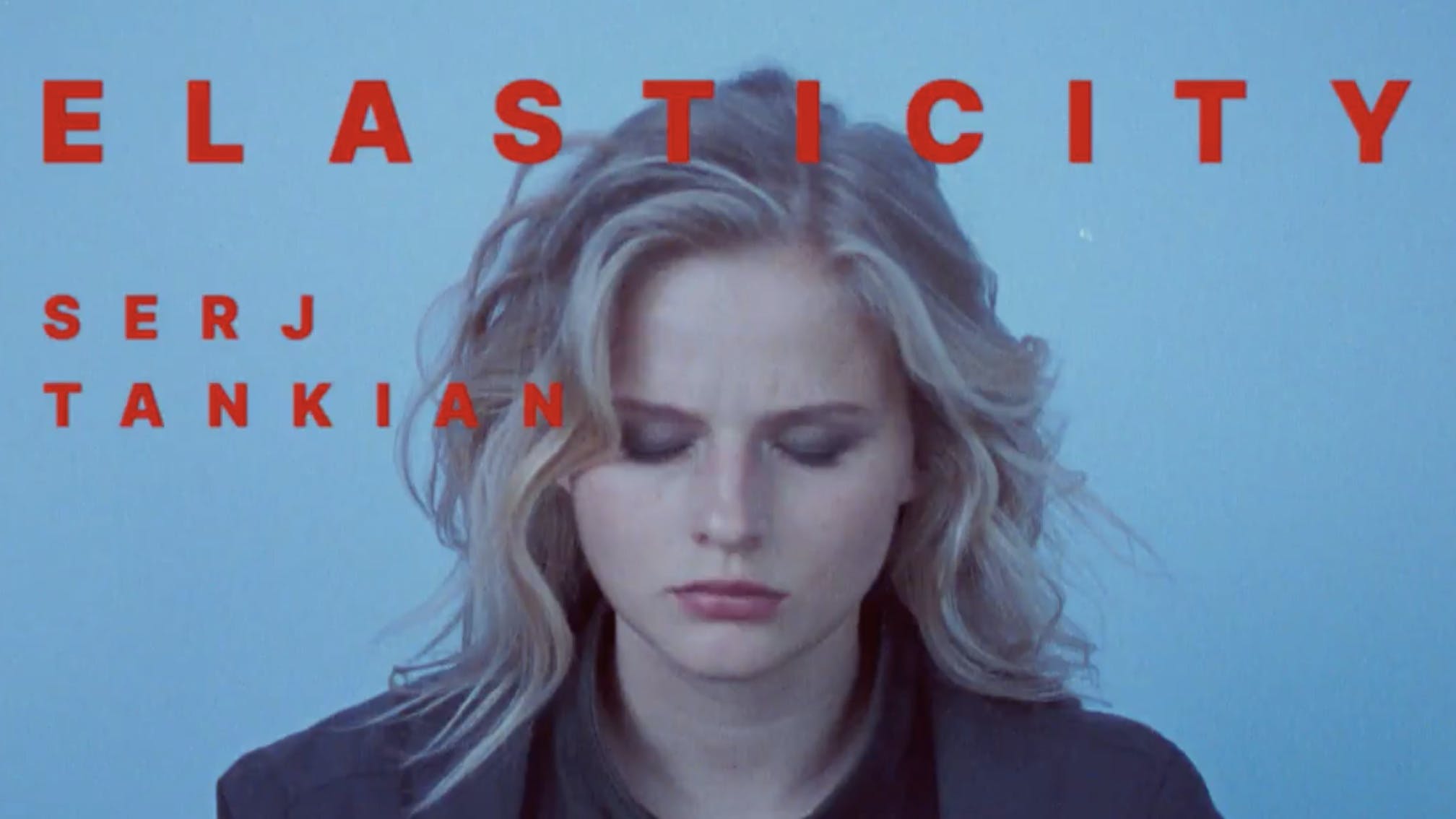 Ahead of its full release this Thursday (February 4), Serj Tankian has teased a snippet of the title-track from his upcoming Elasticity EP – a record featuring music the frontman was originally planning on working on with his bandmates in System Of A Down.

Elaborating on this material – both in terms of its origin and sound – Serj revealed, "I always have random rock tracks done at different times and I sit on them. And then one day the right project or right idea for releasing them will come along. They all have piano or synthesizers, which is a little different than the four-person crew with System, although we had some synths as well. It’s got stuff that’s really heavy, heavy and there’s a funny aspect and then there’s a song about my son.

"It kind of runs the gauntlet on diversity of thematic expression: political, non-political. I guess that’s always been me, all over the place. I think I’m gonna call it Elasticity just because I wanted to do it with System and it didn’t happen…"

Check out a snippet of Elasticity below – which vocally sounds very much like the Serj we've all come to know and love: