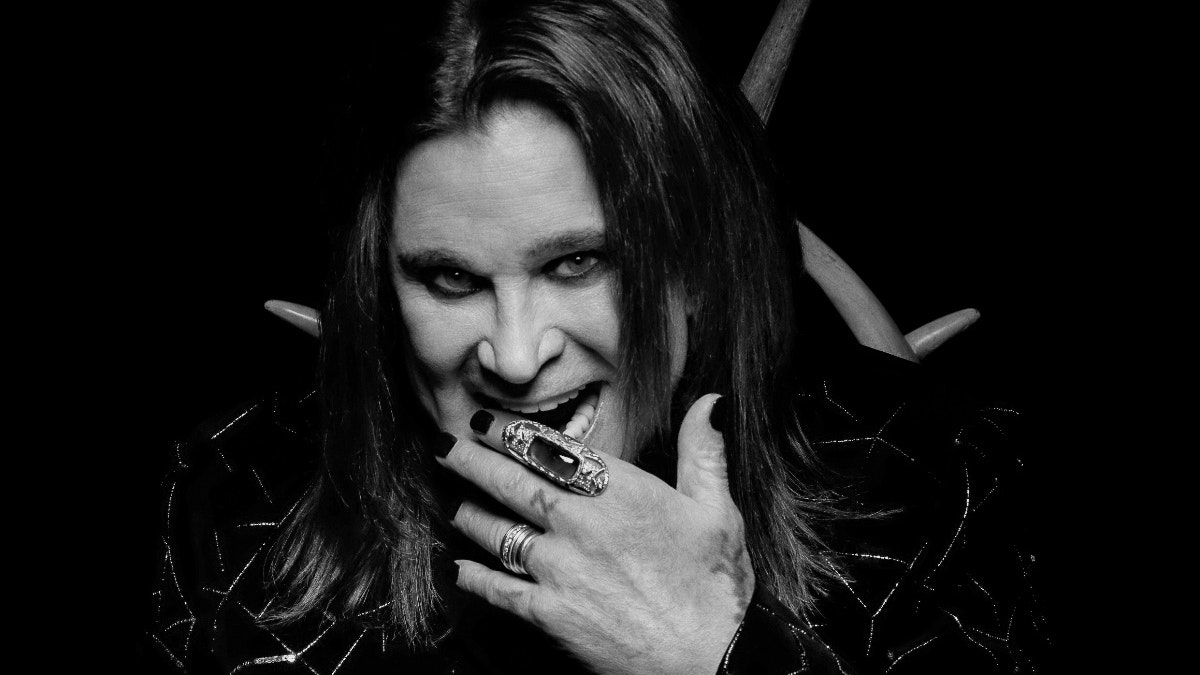 In a recent televised conversation on her American daytime talk show The Talk, Sharon Osbourne has revealed her intention to produce an autobiographical film about her marriage with Ozzy.

“I want to produce a movie on my husband,” said Osbourne, who co-hosts the show with four other women.

Her statement follows speculation in Hollywood about a potential Ozzy biopic, which began when Osbourne responded in a Variety interview to an unauthorized script that had begun circulating production offices.

“What a load of crap,” Osbourne said. “It didn’t make sense. It just wasn’t me.”

Speaking to Variety, Osbourne explained that the film would begin when she first met her husband, detailing the development of their relationship, as well as her managerial career. not to “I don’t want to do another rock and roll, sex, drugs and money movie about a musician,” she told Variety. “There hasn’t been a movie about a woman that actually works on the management side.” Osbourne claimed she had approached Danny Boyle to direct, although the outcome of their meeting remains unclear.

Osbourne revealed in July that she had found a writer who would help her adapt the story to suit her vision. Speaking with Celebrity Access, Osbourne confirmed: “We are doing our own movie. We’ve got a deal and we are working with a writer right now, Ozzy and I.”

Osbourne has acted as Ozzy’s spokesperson through a series of health complications this year, including a bout in the ICU in February due to complications from the flu, as well as a bad fall at home that injured his back, neck and shoulders, dislodging metal rods he had inserted following a 2003 ATV accident.

She’s also been known to reveal salacious details about her and Ozzy’s home life: Osbourne revealed details about her husband’s boudoir routine on an episode of The Talk back in November, saying, "He would dress up in evening wear. He would be like a waiter, and he’d have like a beautiful white tie on, with no trousers, holding a tray! And he’d say, ‘Can I help you, madam?’ And I’m, like, ‘Yeees!’”

READ THIS: 10 of the kinkiest people in rock and metal