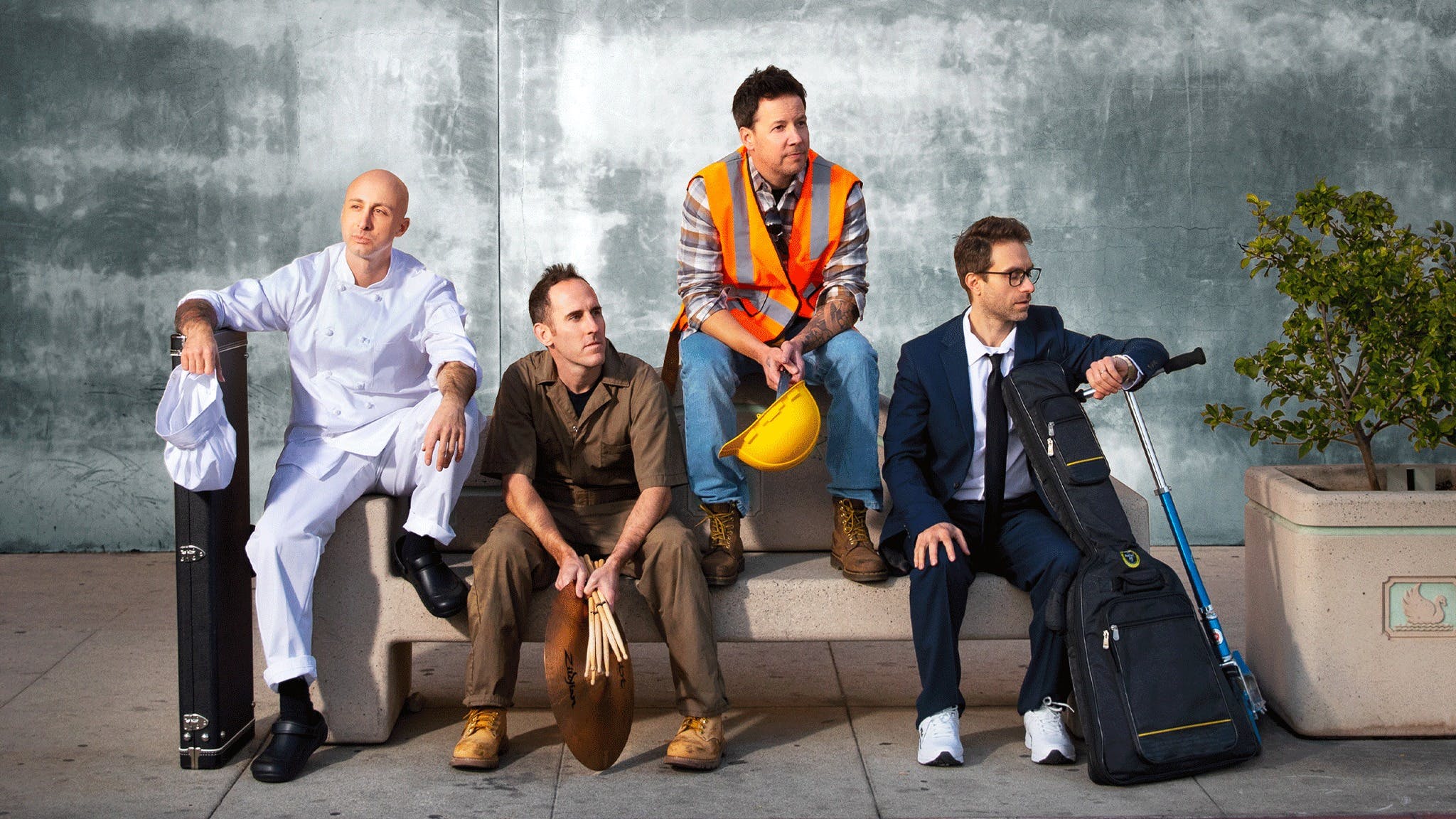 After releasing a couple of singles over the past few months, Simple Plan have now announced details of their upcoming sixth album, Harder Than It Looks.

Due out on May 6, the follow-up to 2016’s Taking One For The Team sees the Canadian pop-punks embracing their roots, as they enthuse that: "We’re incredibly excited to finally share this news with our fans who have waited so patiently for this album. We poured our hearts and souls into these new songs and we’re so proud of this record.

"More than 20 years into our career, we love being in this band more than ever and still have the same passion for playing music and writing songs together that we’ve had since day one.

"We made a classic, quintessential Simple Plan record that our fans will absolutely love and it was amazing to go back to our roots and unapologetically embrace what has made this band special to so many people: fun, catchy, honest and emotional songs that will make you feel less alone, put a smile on your face and give you hope.

"We truly can’t wait for the world to hear these new songs and to play them live everywhere."

To celebrate the news, Simple Plan have also dropped new single Congratulations – check that out below:

See the full Harder Than It Looks tracklist:

Read this: Simple Plan and Sum 41 talk Ruin My Life, and the “exciting and bizarre” renaissance of pop-punk