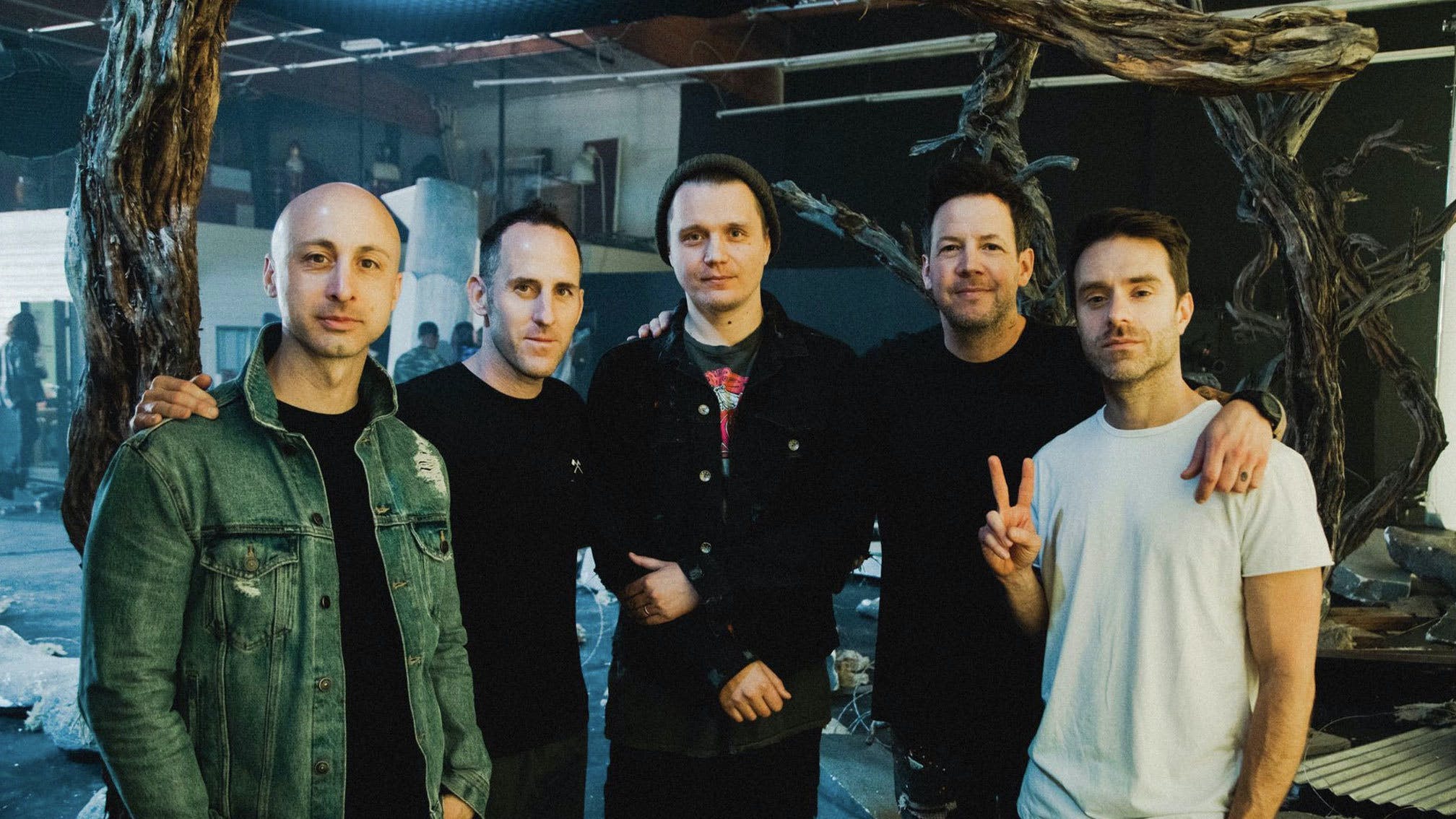 Simple Plan have shared the video for new single Wake Me Up (When This Nightmare's Over), helping to raise money for those affected by the war in Ukraine.

Directed by Ukrainian filmmaker Jensen Noen and filmed with a Ukrainian cast and crew, the video was created after the pop-punks saw what was going on and decided that they needed to do something to help.

"When we saw the first images from the war in Ukraine, we felt so heartbroken and powerless. The impact on young children and families felt especially devastating and made us want to do something to help," they explain. "The idea to do this video was sparked by discussions with our good friend and director Jensen Noen. We could feel just how important and personal the events in Ukraine were for him and from there, the concept for the video emerged."

Jensen himself says, "Since the war started, I've gone through a range of emotions. From depression to rage, to an overwhelming sense of helplessness. I can't describe what it's been like to watch my home country being torn to shreds. Its people being raped and killed, innocent children and civilians dying every day. Many of my family and friends have already been affected by the war. I'm so grateful to Simple Plan for giving me an opportunity to tell the story of what's going on in my country.

"To be able to help raise awareness and money for this cause means the world to me. It feels so good to be doing something instead of just sitting around feeling helpless. To use my art to help tell the story of my people. And the fact that I got to work with a mainly Ukrainian cast and crew, made this whole experience even more special. I'm grateful to Simple Plan and all of our incredible cast and crew that donated their time to this cause."

Read this: Simple Plan and Sum 41 talk Ruin My Life, and the “exciting and bizarre” renaissance of pop-punk