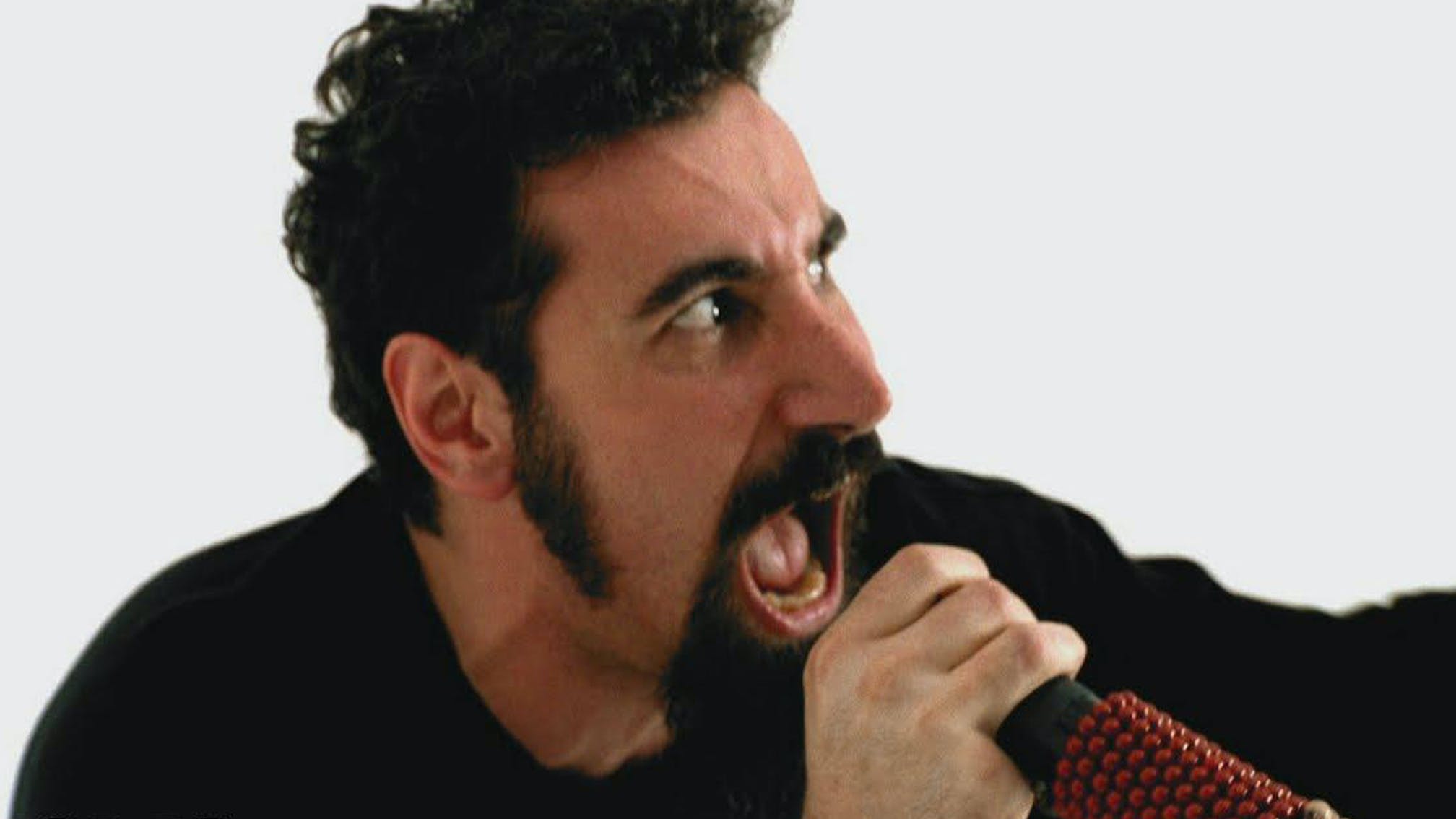 Over the weekend, footage of a 2017 Nigerian wedding went viral, with the internet loving the fact that attendees were moshing and having an absolute blast to System Of A Down's Toxicity.

As well as receiving praise from System frontman Serj Tankian (who reposted the clip and rightly called it "Simply awesome"), the video sparked a discussion after Twitter user William Njobvu shared it with the caption: "Rock music at Nigerian weddings needs to be normalised. Love this."

With more videos from the rock and metal-tastic night emerging and garnering similar praise from viewers – including wedding-goers screaming along to Asking Alexandria's classic The Final Episode (Let's Change The Channel) and Disturbed's Down With The Sickness – William later wrote, "I’m glad this post has sparked a discussion about black people and the music that society expects us to listen to.

"We are multifaceted. I’ve been listening to rock since school and was always told 'you’re not black' because of it," he continued. "I love pop music, hip-hop and afrobeats just as much."

As FEVER 333 frontman Jason Aalon Butler recently pointed out to Kerrang!, the rock scene must also do more to acknowledge how important black listeners and artists are to its continued health and longevity.

System Of A DownDisturbedAsking Alexandria