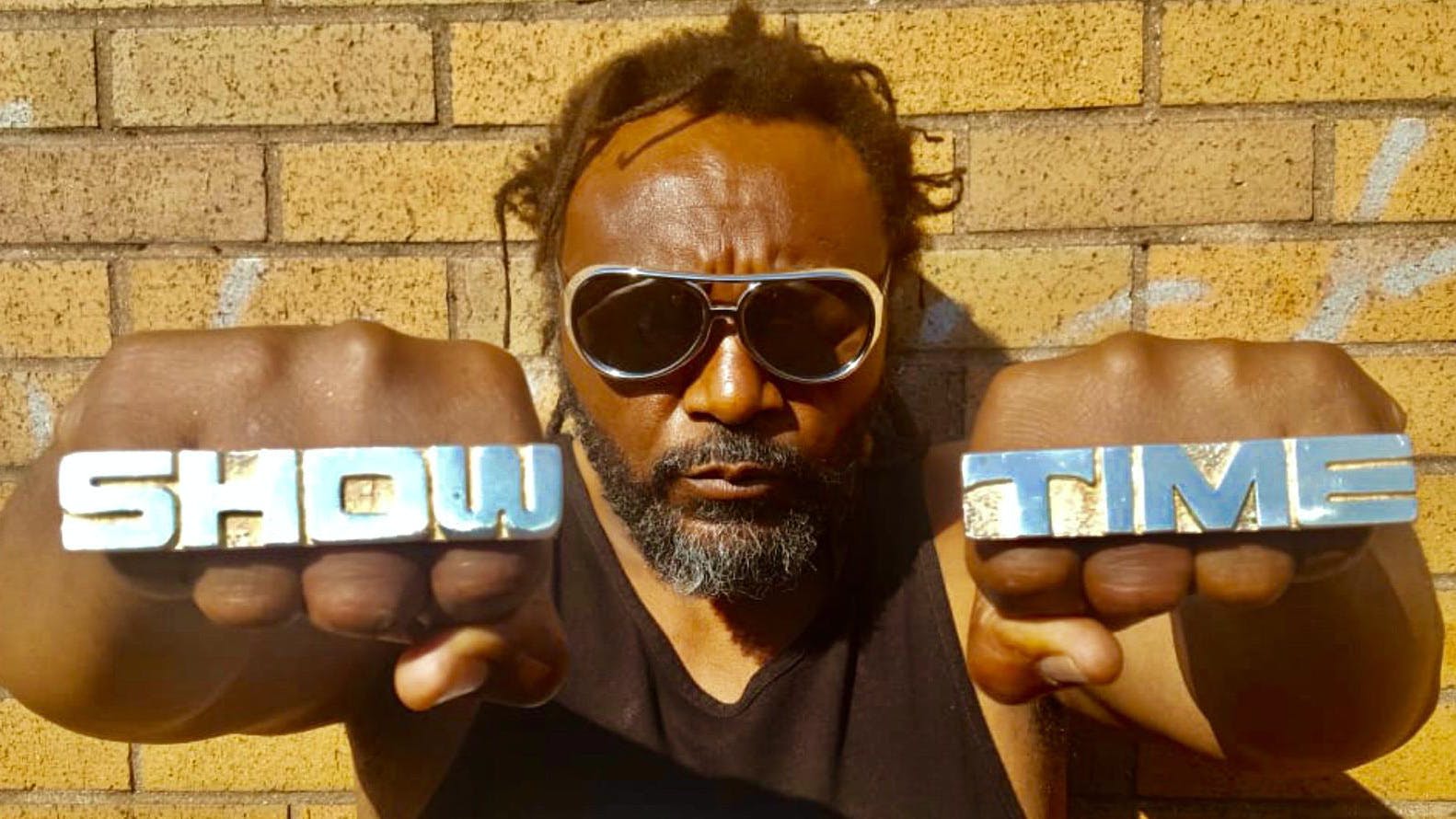 The thing people have to remember when they see something like the death of George Floyd is that this didn’t start four days ago, or four weeks ago, but more than 400 years ago when some white people took black people away from their homelands in chains, physically and mentally abused them, robbed them of their culture, their religion, and their sense of self. There have been too many George Floyds over the years, and rioting as a result, but this is the straw that broke the camel’s back. Martin Luther King Jr. said that ‘a riot is the language of the unheard’. It’s hard to tell people how to be angry at a time like this. If there’s no change after all this, then it’s been another death for nothing. But there’s no limit to where this change can happen. Change needs to happen at home, at work – wherever we are and whatever we’re doing. If you want change, you need to live that change.

Growing up as a little black kid in Newport, Wales wasn’t easy by any means. Whenever I’d encounter the police, the first thing they’d do is speak to me in some stereotypical Jamaican accent saying, ‘You can’t come this way, you have to go back to your own country.' It wasn’t just the police, either; sometimes it was the fathers of the kids whose houses I went to. It made me angry. It was something that kept coming and coming, so as I had to quash it. Along with the black kids I hung around with back then, we made a stand early on that we weren’t going to take it, by displaying strong attitudes and showing no weakness. We knew if we showed weakness we’d be brushed aside. No one should have to learn to develop that armour.

Seeing The Specials for the first time provided a positive example for me. I listened to their words, and saw black and white guys in it together – not a black band, or a white band, but a band. When I started making music myself, I wanted to be in a band that spoke about unity and togetherness. That continued with Skindred. Our first album was called Babylon, which is Jamaican slang for the police, so spoke of police oppression. On every album we’ve written, I’d say 90% of the songs are about equal rights and justice, from Doom Riff to Kill The Power to No Justice, which features the lyric ‘Ain’t no justice there’s only just us.' I’ve always wanted our live shows to be about coming together as one. I wanted to have something to say to the people, not just to wear a fur coat and sunglasses. When fans go home they feel the unity. We’re living our example through our music.

I didn’t choose rock’n’roll – rock’n’roll chose me. I was never put off being the only black guy in the club. When we play in certain places in front of white crowds, I might seriously be the first black guy they’ve ever seen in person, but I make sure the first black guy they see is there to preach hope and togetherness – who’s there to give them something not to take it away. That’s a great feeling. When I look out at a crowd, whether it’s a festival in Norway or a gig in India, I don’t see colour, I see human souls. I know not everyone looks at the world like that. I’ve been in America and felt a vibe of negativity towards me. It’s been subtle but it’s been there. I’ve never had that feeling from the rock world, but I’ve felt it in general every day life – on the journey to the show, yes, but never at a show. But that’s my experience.

Recent events have given me two thoughts. Firstly, if you can’t see it’s an issue to say ‘All life matters’ when you read the words ‘Black life matters’ then you’re part of the problem because you’re ignoring a history of persecution and injustice. Secondly, while it’s great that people did ‘Blackout Tuesday’ recently and put black tiles up on social media, you have to be thinking: that’s what I did today, but what am I going to do tomorrow, next week, next year, and for the rest of my life?

To the racist people out there with hatred in their hearts, I’d like to ask: if you were falling off a cliff and a hand of a different colour reached out to grab yours, would you take it? Of course you would – and if you wouldn’t then you’ve let your ignorance destroy you.