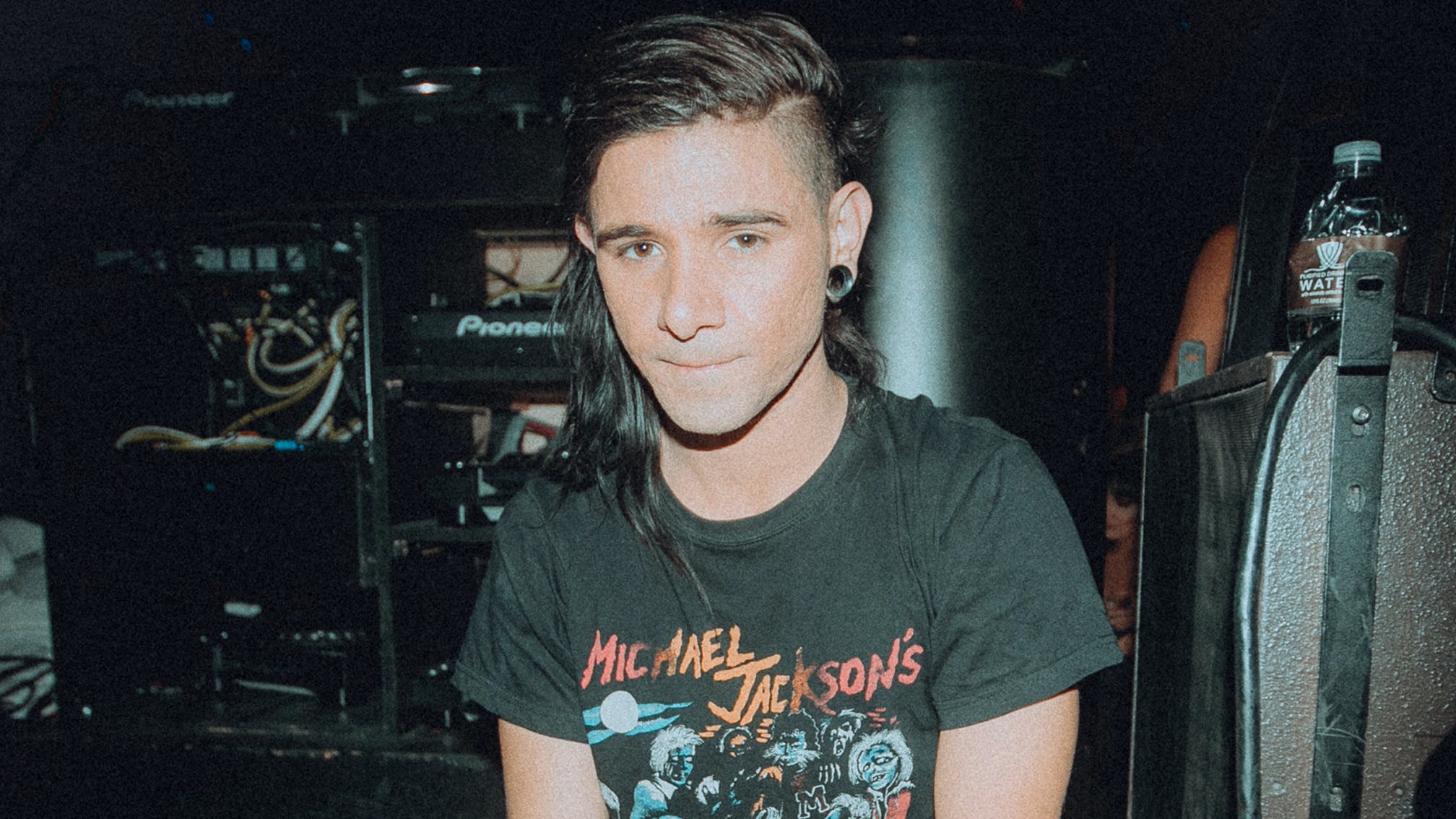 While Skrillex seemingly gets set to complete the follow-up to his 2014 debut album Recess, the EDM titan has dropped a new track to tide fans over in the meantime.

The musician – real name Sonny Moore – announced that the song in question, Kliptown Empyrean, was written and released within a single day, with a "main body of work" currently being finished.

Kliptown Empyrean is Skrillex's first solo song since 2019's Show Tracks, though he has nevertheless still been active in 2020, most notably guesting on Ty Dolla $ign's single Ego Death alongside Kanye West and FKA Twigs.

Read this: Why Pendulum are back after a decade in the wilderness

Back in January, Skrillex touched on the subject of a new LP and its potential timeline in an interview on Beats 1, stating, "The thing is with this album, every single piece of music or body of work I've put together in my life, I've always taken what I had then and there, and then it was run and gun.

"With this one it's the first time I've really been taking my time and been a little bit precious about a couple of these releases – but soon, man. I've been making some videos right now and making some content for some of the next records… I've never sat down and been completely tenacious about one of my releases."

Listen to Kliptown Empyrean below:

Read this: Remembering 2006 and how emo conquered the world

Watch Skrillex rock out with Swae Lee and Siiickbrain in video for new single, Too Bizarre

Skrillex teams up with Swae Lee and Siiickbrain for new single Too Bizarre.