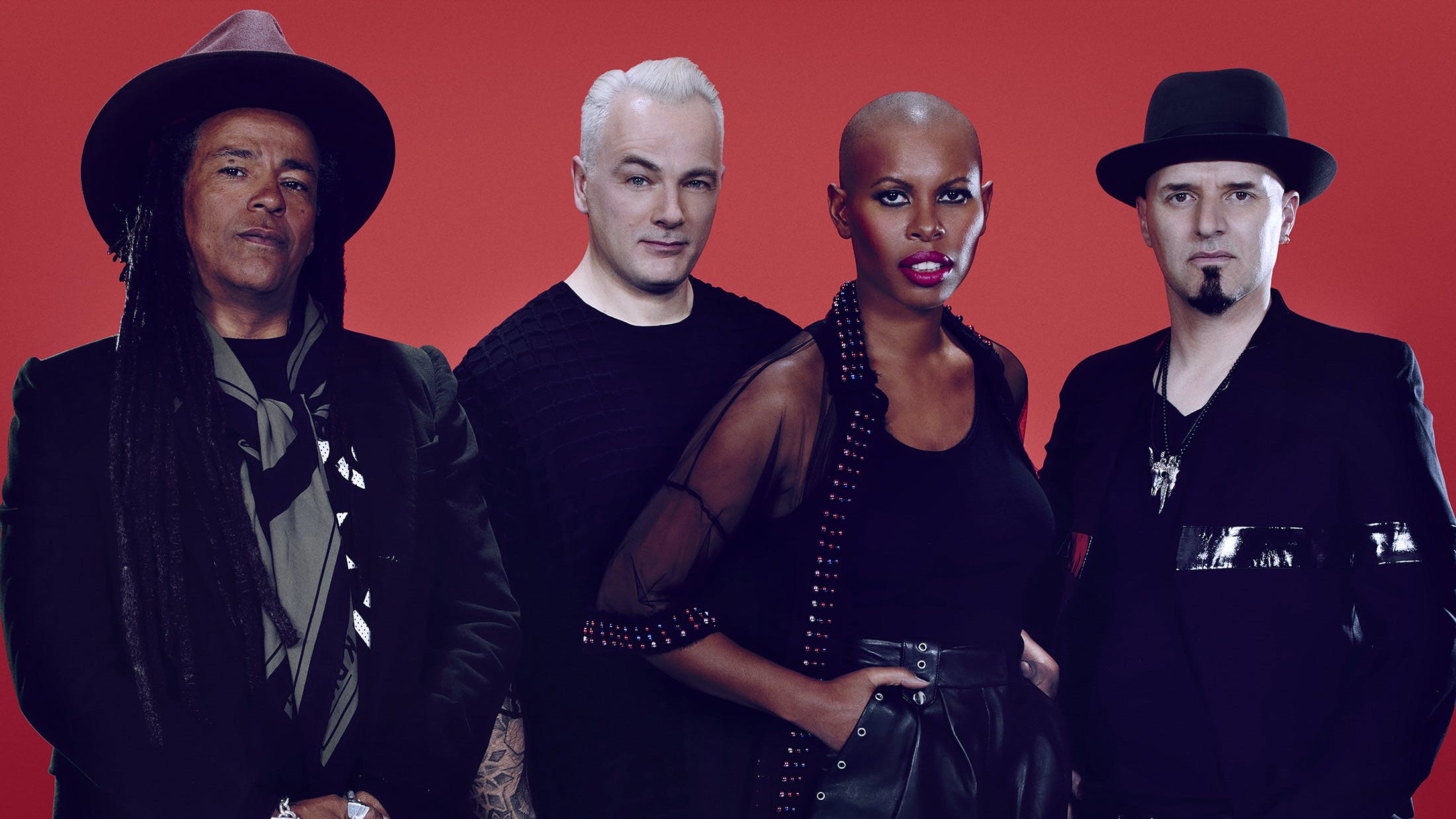 Huge news from the Skunk Anansie camp: not only have the band just announced a 2020 headline tour and the arrival of a new single, vocalist Skin has also confirmed that her forthcoming memoirs will be coming this year, too.

First up, the legendary Brit rockers will be unveiling new single This Means War on February 7 – the follow-up to their first new music in three years, What You Do For Love, which was released in 2019. Both will be available as part of a double A-side vinyl in April, with pre-orders going live on Friday at this link.

To celebrate, they'll then be hitting the road in June, October, November and December for an extensive tour of various venues and academies up and down the country.

Get your Skunk Anansie tickets here.

To top it all off, vocalist Skin has revealed that her very first memoir – which was co-written by journalist and friend Lucy O’Brien – is set to be published in September 2020, and will "chart Skin’s unique story from her working class Brixton roots to the Glastonbury and international stage".

Until then, check out Skin's In Conversation, which was filmed last year at Kerrang! HQ and features Skunk Anansie's leader re-living 25 years of the band's remarkable career – plus stories involving Lemmy, Luciano Pavarotti, Nelson Mandela and Marilyn Manson…

Catch Skunk Anansie live at the following dates this year:

Read this next: Skunk Anansie’s Skin: “You don’t have to be nice. Be a c*nt if that’s who you are”