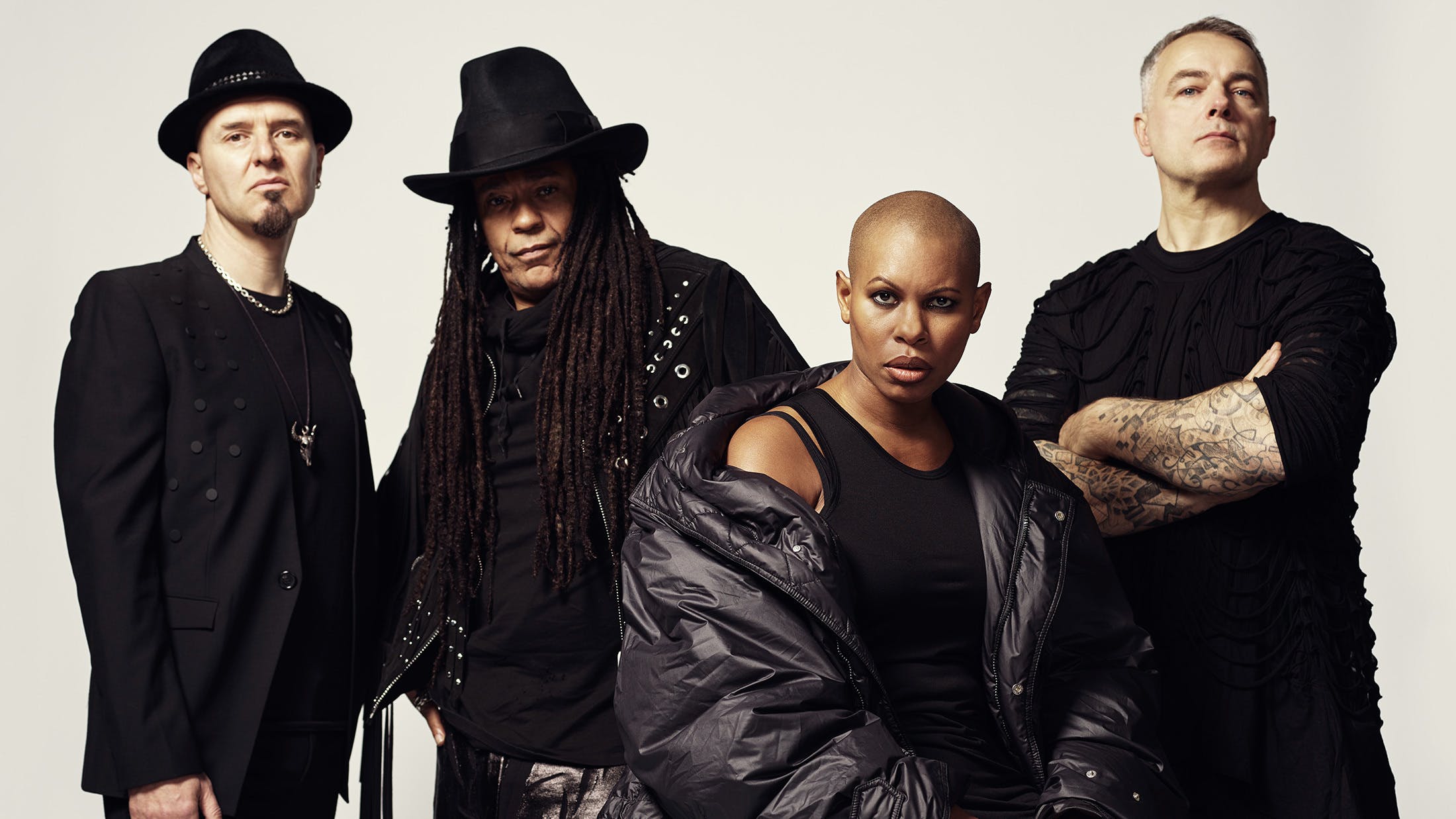 Just days after Skunk Anansie announced details of 2020 headline tour, the Britrock icons have dropped a new video for their track This Means War.

The video was filmed at Pol'and'Rock festival last year, where Skunk played as part of their [email protected] anniversary tour.

"We wrote this track just before we went on tour last summer," says vocalist Skin. "It totally stood out as a fan favourite and never left the setlist. So we’re really happy to release a finished version, produced by the magnificent Tom Dalgety!"

This Means War is the follow-up to Skunk Anansie's first new music in three years, What You Do For Love, which was released in 2019. Both will be available as part of a double A-side vinyl in April, which is available to pre-order now.

Vocalist Skin has also revealed that her very first memoir – which was co-written by journalist and friend Lucy O’Brien – is set to be published in September 2020, and will “chart Skin’s unique story from her working class Brixton roots to the Glastonbury and international stage”.